Aston Martin is a British manufacturer of luxury sports cars and grand tourers worldwide. Most auto aficionados will agree that Aston Martin cars are true work of art and masterpiece, as much as brilliant engineering. They are a true blue epitome of luxury and power and hence are one of the most expensive luxury cars in the world. There are billions of Aston Martin fans in India too. Over the years the segment has evolved considerably compared to global markets to become a strategically important market for the brand in this part of the world. Thus, even a used Aston Martin in India has as much value as the newer one.

Aston Martin was founded in 1913. After World War I, the production of Aston Martin was halted for a brief period but later on it continued to produce cars specifically for the racetrack as it focused on speed more than a luxury. Tractor manufacturer David Brown Company purchased Aston Martin in 1947. Models under Brown's ownership went with his initials – DB. Soon,

Aston Martin achieved worldwide recognition due to its exhilarating performance in key races across the globe. Brown left the company in the 1970s making a way to difficult times, and by the end of 1974, Aston’s entry into the US was banned as it could not meet California’s stringent exhaust norms.
Ford Motors bought up 75 percent stakes of Aston Martin in 1987; later, it took the remaining 25 percent in 1994. The latest change in Aston Martin's history happened in March 2007, when Ford sold it to a small group of Aston Martin fans.

Best engines in the world: The company has been using either V8 or V12 engines in all of its models. The signature engine for Aston Martin was its V12 which has been stuffed in most of its models since 2005. The latest DB11 has a 5.2-liter V12, which makes a healthy 600 hp of max power and 516 lb-ft of maximum torque.

Selling your pre-owned Aston Martin cars with CARS24 is hassle-free, safe and secure. Once we agree on the valuation of your used Aston Martin, the process is completed in a day. You can also have a free valuation done with us. Simply enter your details into our free vehicle valuation tool to get an instant idea of the worth of your best used Aston Martin.

So, if you are looking to sell your used Aston Martin in India, you know which is the ideal place to go for, right? Get in touch with us now! 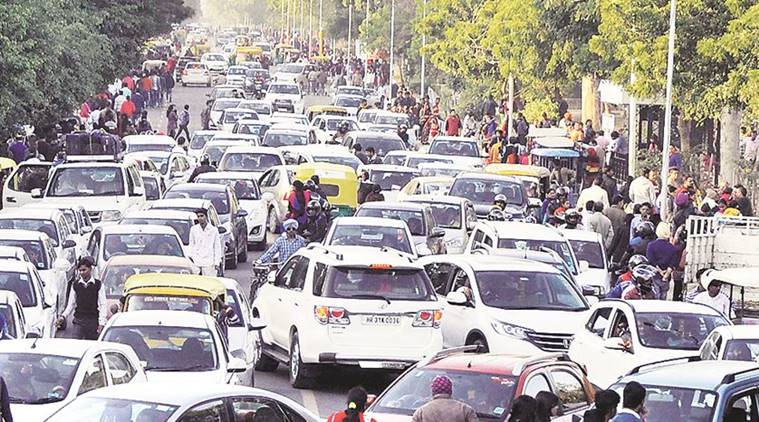 Customer Experience; A way of life at Cars24