One of the oldest car makers in the world, FIAT (an acronym for Fabbrica Italiana Automobili Torino) was founded in 1899 in Turin, Italy by industrialist Giovanni Agnelli. The first Fiat cars rolled off the factory floor in 1900, with the company growing to be the largest car manufacturer in Italy by 1910. Read More 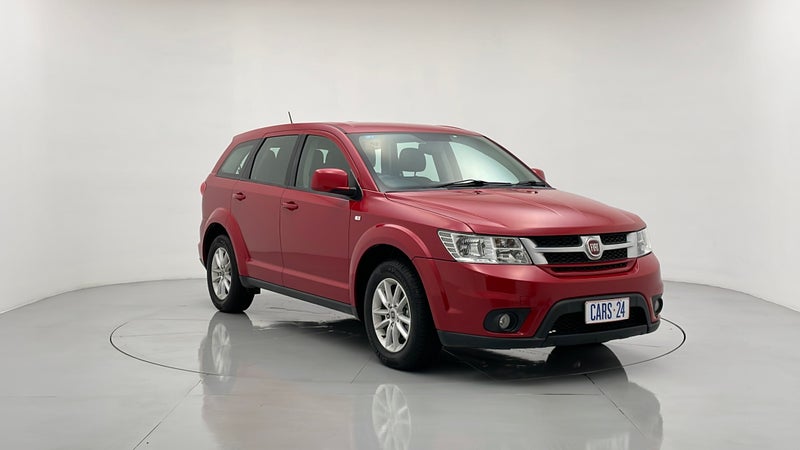 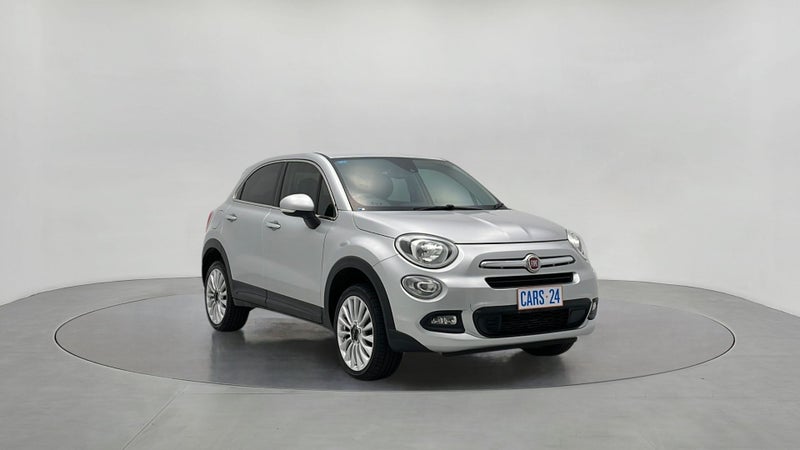 From its small beginnings in a factory in Turin, Italy in 1899, Fiat has grown to be one of the most enduring and successful car makers in the world. Beloved in its home country – where it is the largest car manufacturer – it is also hugely popular right across Europe. In fact, Fiat has won European Car of the Year a record nine times, more than any other manufacturer.

Following a merger with Chrysler in 2014, Fiat Chrysler Automobiles (FCA) became one of the biggest car manufacturers globally with an impressive list of makes under its umbrella, including Abarth, Alfa Romeo, Chrysler, Dodge, Fiat, Fiat Professional, Jeep, Lancia, Maserati and Ram Trucks.

In May 2021, FCA merged with the French Peugeot SA Group to become Stellantis NV, making the iconic Fiat brand part of the sixth largest automaker worldwide.

Fiats have been imported into Australia since its earliest days, with commercial vehicles arriving as far back as 1901. As the manufacturer grew, Fiat cars were brought into the country but were never as successful here as they were in Europe or the US. In 1989, Fiat withdrew from the Australian market due to declining sales.

In 2001, Fiat relaunched the Fiat Decato range in Australia, followed by their popular small car makes in 2006, including the Punto, 500, Panda and, more recently, the 595 range.

There are some excellent deals available on used Fiat cars in Australia, giving the astute buyer access to this iconic brand and the reliability, fuel efficiency and comfort that goes along with it.