Ford has its headquarters in Detroit but has a strong connection with Australia. A once-thriving manufacturing operation in Victoria has since shut down, but there"s still a local soft spot for the Blue Oval brand – and Ford maintains a strong design and engineering presence locally. Read More 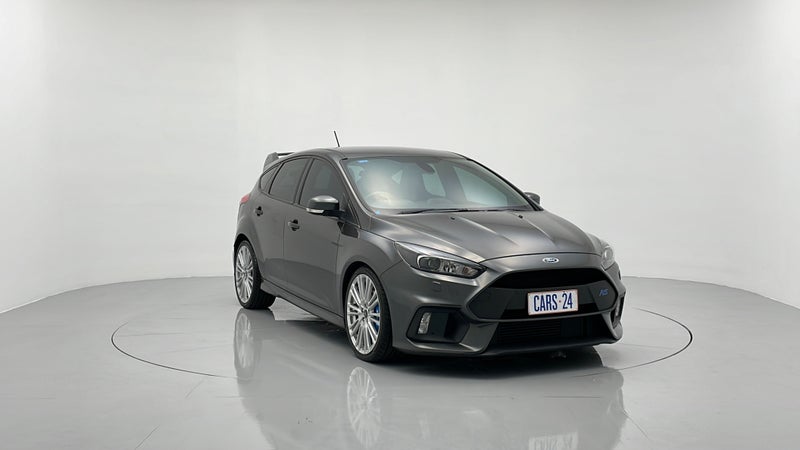 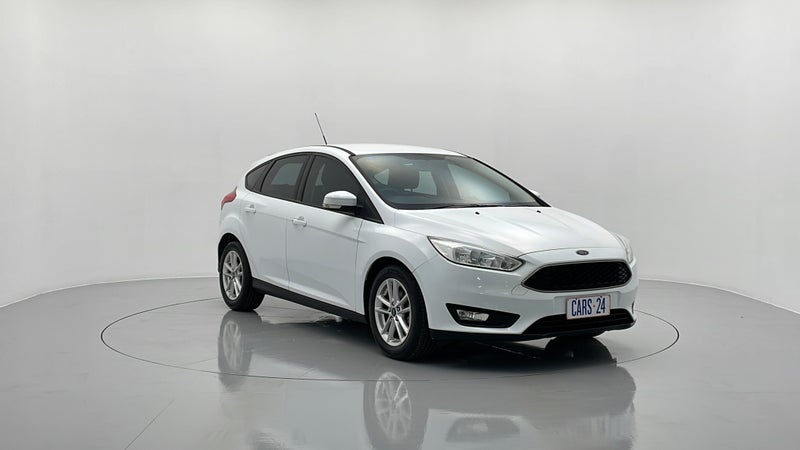 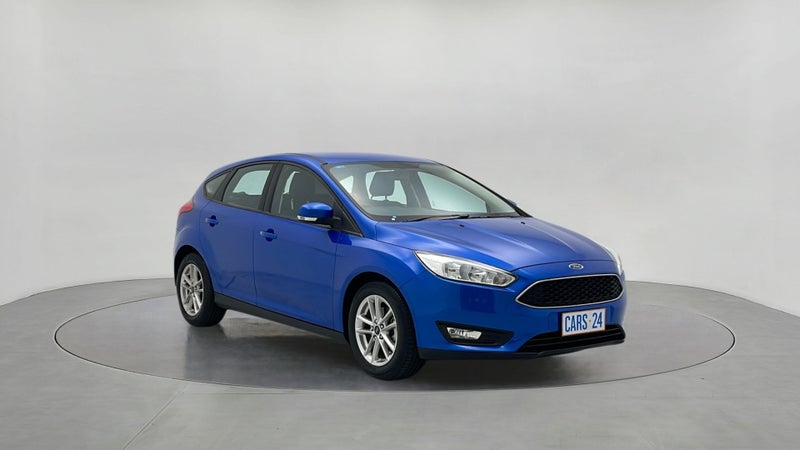 There's no shortage of options when it comes to the Focus. Sedan and hatch, basic, luxury or sporty … they"re all on the table.

There has even been diesel engine options to mix in with the petrol varieties.

The third generation model that arrived in 2011 had that vast array of choices, in part because it arrived at a time when small cars sales were booming (Ford had even briefly considered manufacturing the Focus locally).

With European DNA, the bones of the Focus are solid and it doesn’t take long behind the wheel to realise engineers didn’t just want this car to stay on the road, they wanted it to make the driver feel secure and even make them smile.

The dynamic prowess isn’t entirely matched by the entry-level 1.6-litre engine, which is honest rather than exciting. Those wanting more could choose the feistier 2.0-litre of even the purposeful and surprisingly efficient turbo diesel.

A lot changed in 2018 with the arrival of the fourth generation Focus. It was bigger for starters and it came with a simplified model lineup, all of which had an automatic transmission. There was no longer the option of a sedan body shape, nor a diesel engine.

Like all other Fords sold later in 2018 it gets a five-year factory warranty (previously Ford had a three-year warranty).

And instead of a four-cylinder engine, the new 1.5-litre engine had only three cylinders. But a turbocharger ensures it performs better than plenty of bigger engines.

Ford also shuffled the model names around, albeit with Titanium still at the top. Kicking the range off is the Trend, which includes a wide range of features including Apple CarPlay and Android Auto connectivity. A Drive Assistance Pack was optional and includes things such as blind spot monitoring and rear cross traffic alert, each of which comes standard on the Titanium.

Plus there’s an ST-Line which comes with some of the hot hatch styling tweaks but the same 1.5-litre three-cylinder turbo.

There’s even a Focus Active which has a slightly higher ride height and some black wheel arch surrounds to give it some of the SUV look (despite the SUV thinking, the Active only drives the front wheels).

As with all Focus generations the most recent drives sharply with crisp steering and a mature composure over poor quality road surfaces.

It’s indicative of the engineering of a small car that has driving competence at its core.