Holden as a brand is known for large cars and family vehicles. While owned by American giant General Motors, Holden has always been seen as the quintessential Australian car maker. Read More 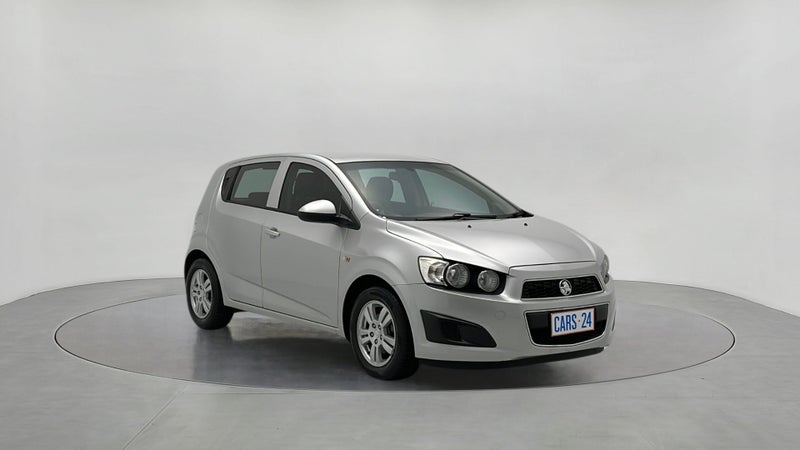 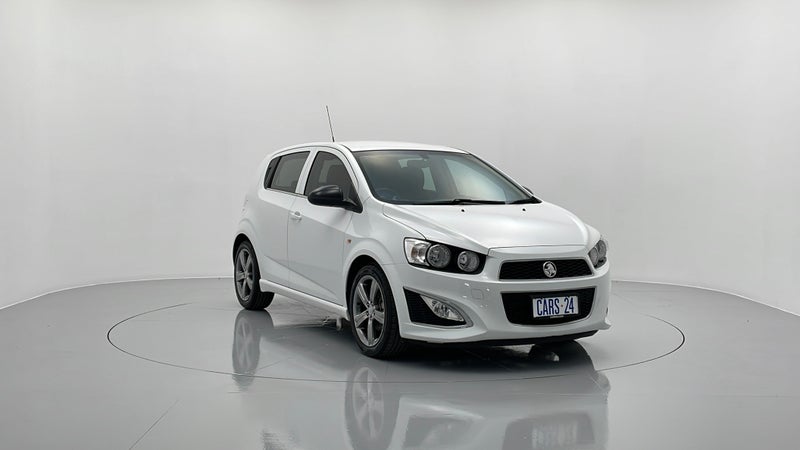 As a compact city hatchback the Holden Barina looks after its occupants well with headroom and cabin space. What it lacks in attention to detail – the interior is clearly built to a price, as so many small hatches are – it makes up for with additional millimetres compared with some rivals.

Early in its life the TM Barina was offered with a 1.6-litre four-cylinder teamed to five-speed manual or six-speed auto.

That combination remained until the Barina was discontinued in 2018, although those wanting some added heat to their five-door hatch could opt for the Barina RS, which came with a 1.4-litre turbo.

Longer Barina sedans were also part of the mix for those looking for additional boot space.

The car could be had as a CD or better equipped CDX. In either guise it was a stylish hatch, the motorbike-inspired open headlights (there was no plastic case in front of the main beams) a nice touch.

Those headlights were replaced with more conventional lamps with a model update later in 2016. The Chevrolet influence in the front-end design was clear, although beneath the skin there"s was lots that remained the same.

And the RS remained part of the tribe, providing something more enticing to drive.

However, like all city hatchbacks the Barina was up against changing tastes, with buyers increasingly turning to SUVs or larger hatches.