Remember Holden? It's a brand owned by American behemoth General Motors that once dominated the Australian market and filled many Aussie driveways. Read More 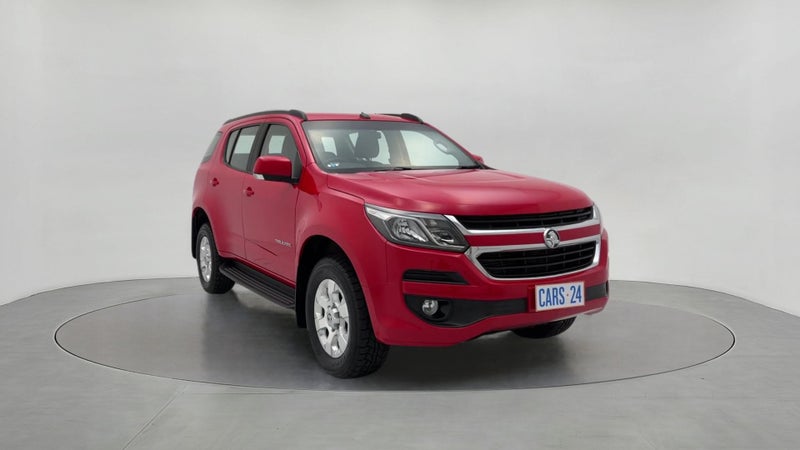 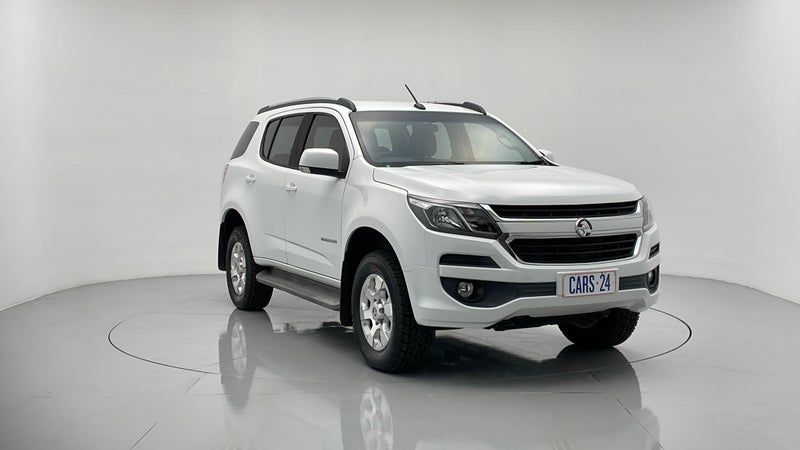 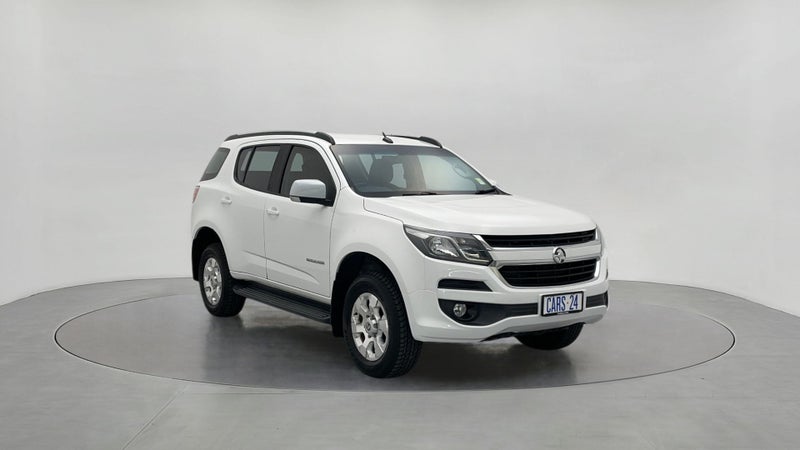 There are a few things to be aware of if you"re shopping for a Holden Trailblazer.

For example, it was not initially known as the Trailblazer.

But as Holden looked to embark on its journey of becoming an import-only brand it decided to adopt the Trailblazer nameplate that originated in the US.

That renaming happened in 2016 and coincided with a major update that also included a new look up front. The update included significant and worthwhile engineering updates performed locally by Holden’s own engineers. It was all about better preparing the Trailblazer for life Down Under.

Inside, too, the Trailblazer had more gear than the Colorado 7, including Apple CarPlay and Android Auto smartphone connectivity (a rarity in 2016!).

If you want more equipment the LTZ and sportier-looking Z71 added more gear.

Sharing plenty with the Colorado ute sets the foundations for great off-road capability. Sure, the Trailblazer can carry seven people, but it can also cover some very rough terrain. With a low-range transfer case and tall ground clearance it’s an SUV designed to go off-road.

The 2.8-litre four-cylinder diesel is also strong and grunty, with pull where it’s needed most. That helps with towing, too, and the Trailblazer is rated to lug up to three tonnes.

Also keep in mind that while Holden dealers no longer exist there are still Holden service centres. GM has committed to supplying parts and service support until at least 2030.