Honda has a rich history of creating all sort of things with engines, from cars and bikes to generators and power equipment such as lawnmowers. It"s that diversity that makes the company such a giant in the world of engine manufacturing; Honda claims to build more engines than any other company. Read More 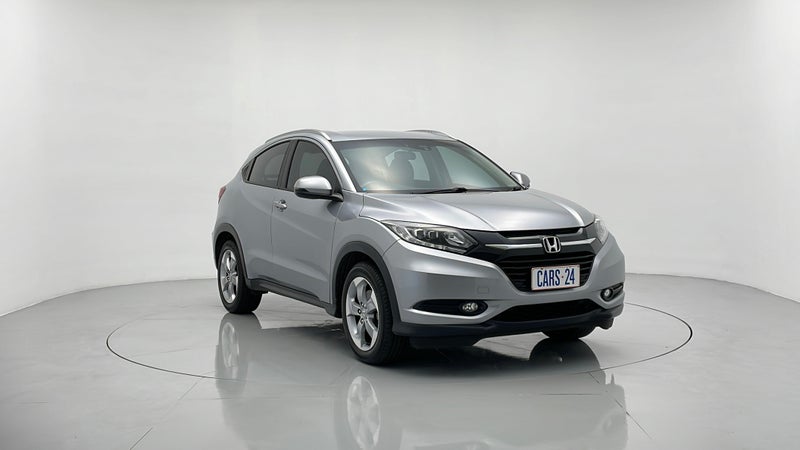 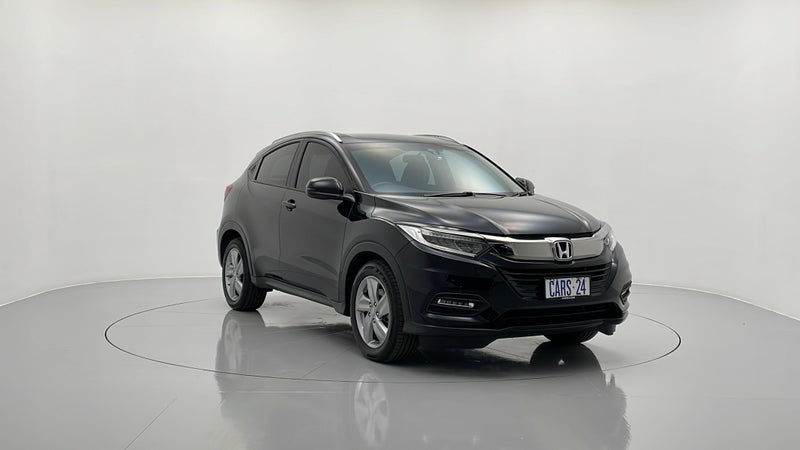 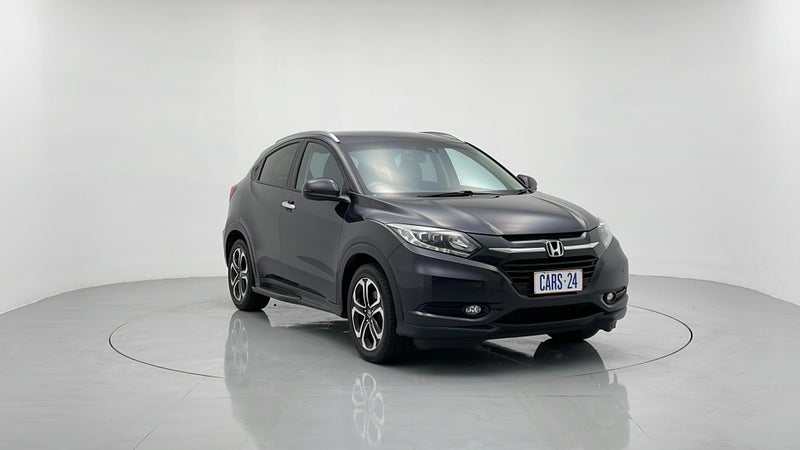 When the Honda HR-V came back for good in 2014 it arrived only with an automatic transmission. That"s indicative of the direction the market was heading.

But the HR-V doesn’t get any regular auto but a CVT, or continuously variable transmission. Honda has long used CVTs as a way to extract the most out of modest engines. With no fixed gear ratios, the CVT instead adapts to the driving conditions to vary engine revs accordingly.

It’s a neat system that blends nicely with the 1.8-litre engine for perky performance.

The HR-V also uses a familiar Honda naming strategy whereby the entry-level model is known as the VTi, the mid-grade as the VTi-S and the luxury-focused range topper as the VTi-L.

Whereas some SUVs provide the option of an all-wheel drive system, the HR-V doesn’t.

That gives you an idea of how Honda envisaged it being used. It’s not an adventure machine but a sensibly-sized SUV that does its best work around town – but one that also doesn’t shy away from a country road cruise.

Size is one thing the HR-V has on its side. It’s classified as a compact SUV but the body has more passenger and luggage space than many of its rivals.

Honda was slow to adopt active driver assistance systems – such as lane departure warning and automatic high beams – on its models and with the HR-V they were often optional. VTi-S and VTi-L variants come with low speed auto braking, but more advanced systems tend to be optional extras.

That’s a rare omission in an otherwise generous list of standard gear.

All get alloy wheels, Bluetooth connectivity and climate control air-conditioning while the VTi-S adds smart key entry, rain-sensing wipers and a side-facing camera that switches on when you activate the left indicator.

All of which adds up to a sassy compact SUV that’s well built and cleverly thought-out.