In 2016, Japan’s Isuzu turned 100 years’ old, celebrating a century of engineering and manufacturing reliable engines and vehicles, with over 26 million diesel engines produced over that time. Read More 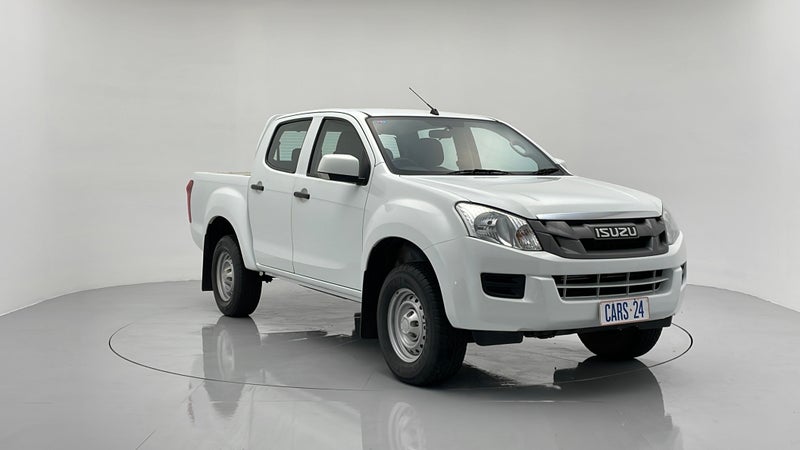 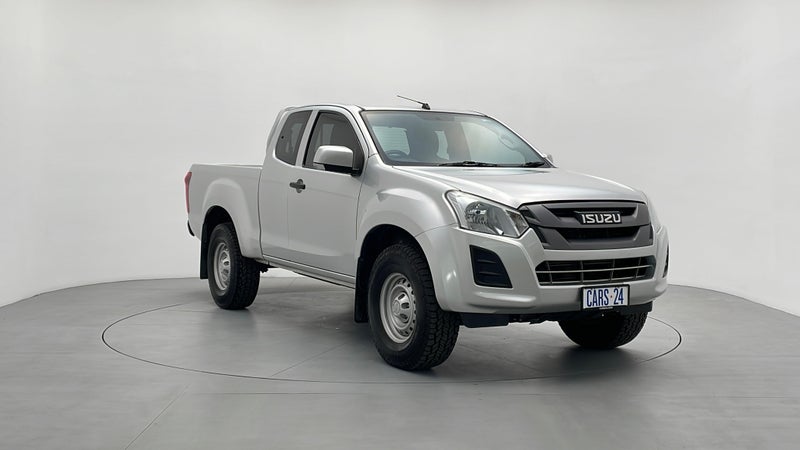 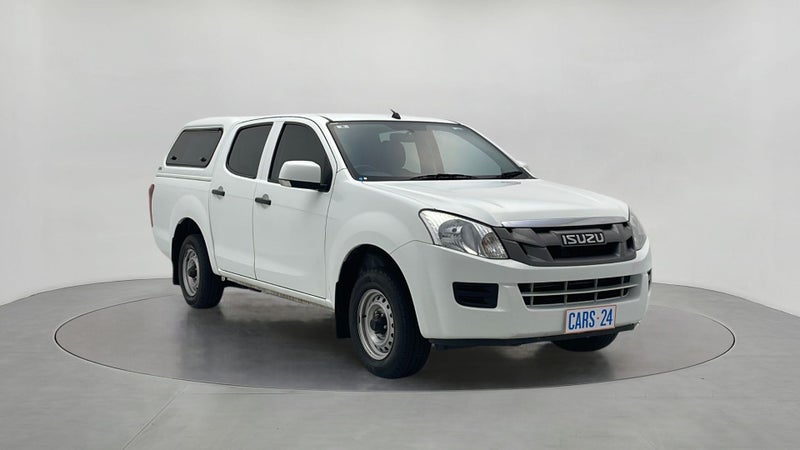 In the early days, the company was best known for its trucks and commercial vehicles, a reputation that survives to this day. This is largely due to Isuzu’s (Ishikawa at the time) 1933 merger with DAT Automotive Manufacturing to form Automotive Industries Co Ltd, which specialised in the development of diesel engine technology. Their air-cooled DA6 and DA4 engines, produced in 1936, formed the foundation for generations of future Isuzu motors.

Isuzu’s presence in the Australian market has been both long and influential, stretching back to the early 1970s and, given its partnership with GM Holden, associated with some of Australia’s most recognisable car makes, such as the Holden Gemini and Holden Rodeo.

In 2008, Isuzu UTE launched its award-winning D-MAX into the tough Australian market, featuring a powerful and efficient 3.0L common-rail turbo diesel engine. In 2013 they relaunched their luxury seven-seater MU-X SUV, followed by the upgraded D-MAX and MU-X in 2018, both fitted with a Euro5 emissions-compliant drivetrain developed specifically for Australia.

With their focus on responding to customer feedback and making utes and SUVs to suit Australian conditions, an Isuzu car offers not only the latest in diesel technology, but outstanding degrees of durability, comfort and performance.