Jeep has its origins in the ubiquitous small 4x4 used by the US and other Allied armies during World War II. Read More 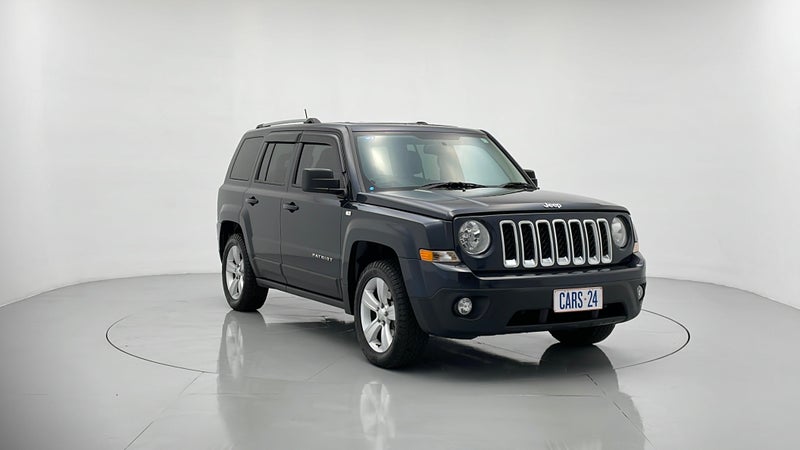 Anyone who purchased the Jeep Patriot on the basis of its mini-me Jeep looks expecting a real off-roader were bound to be disappointed.

The 4x4 system lacked the sophistication of bigger Jeeps such as the Wrangler. It was front-biased unless slip occurred. Drive could also be locked 50:50 when conditions got tougher. But there was no low range gearing and definitely not the ground clearance of a true off- roader.

Nope, the Patriot was an on-roader and an urban-biased one at that. It had a long career, but was outclassed by newer rivals like the Mazda CX-3 and CX-5 by the time it finished up. That lack of love sometimes means lower used car values, which can make it more appealing on the second-hand market.