In 1983, Toyota chairman Eiji Toyoda decided that the time had come for Toyota to produce a luxury car to compete in a market still dominated by BMW and Mercedes-Benz. And so, the secretive F1 project was initiated. Read More 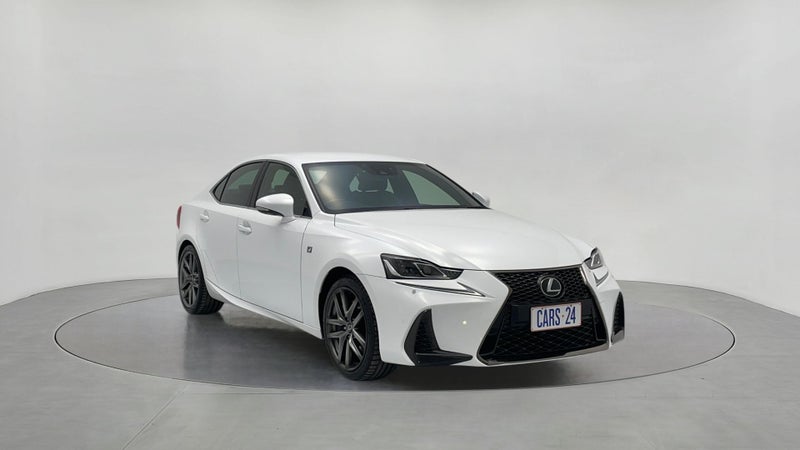 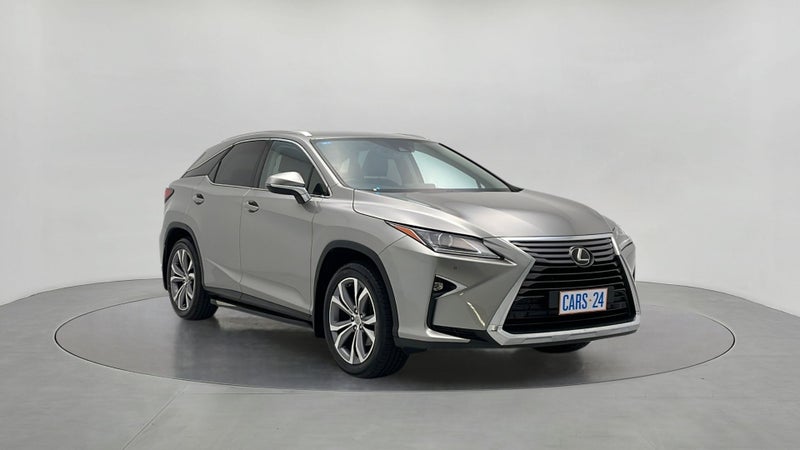 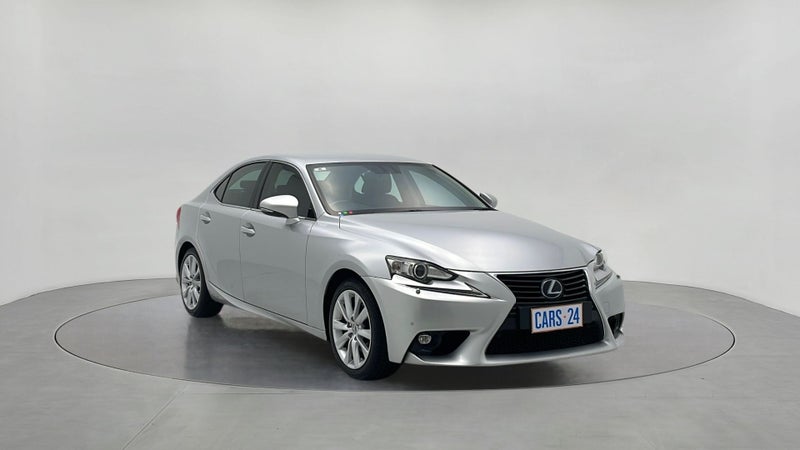 Launched onto the market in 1989, after six years of secretive development, the Lexus LS400 is now one of the most admired and coveted luxury cars in the world.

Created by Toyota to compete in the premium car segment, the LS400 was one of the first cars to have an automatic tilt-and-telescope steering wheel. It also had SRS airbags, power adjustable seat belts and leather seats, and could seat five people in comfort.

The Lexus LS400’s arrival on the market - at first in Germany and then to the US, before exporting to the rest of the world – heralded a new age in luxury vehicles, giving both BMW and Mercedes Benz a run for their money.

In Australia, the first Lexus model to make a splash and to sell in quantities was the luxury RX300 SUV, launched onto the market in 1998. Prior to this, only limited Lexus models were available in Australia.

Now, following the launch of the RX400h in 2005 – the world’s first hybrid luxury SUV – Lexus has cemented its place as a valued addition to the Australian premium car market, offering drivers all the technological, safety and efficiency advances tor which the brand is recognised.

Lexus’ over 20-year presence in Australia means there are increased opportunities to purchase a used Lexus car, opening the door for those looking for a premium driving experience.