One of the most recognisable cars in the world, the MG was founded in the UK in the 1920s, and is best known for its open two-seater sports cars, although MG has also produced saloons and coupés. Read More 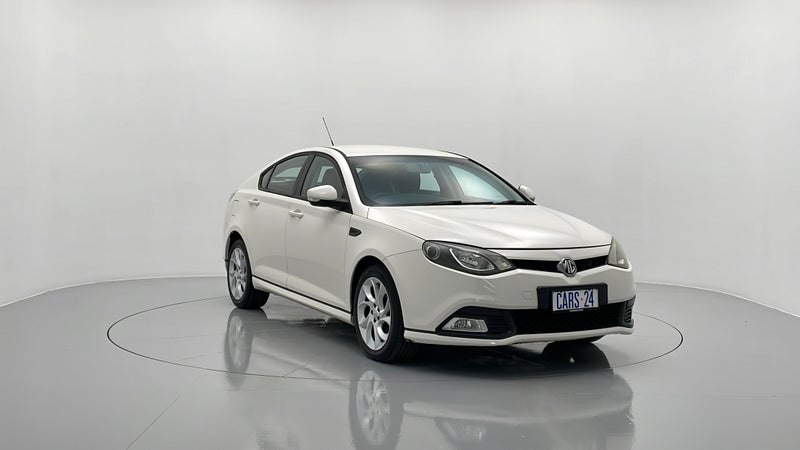 The distinctive MG sports car has an interesting origin, as it was developed by Cecil Kimber – manager at Morris Garages in Oxford UK – as a sales promotion in the 1920s. Kimber modified standard Morris Oxfords and added ‘MG Super Sports’ to the plate on the nose of the cars. In 1930, the MG Car Company was officially incorporated as a separate entity to Morris Garages.

The MG marque was then purchased by the Chinese company Shanghai Automotive Industrial Corporation (SAIC) in 2007.

In Australia, the MGB model was sold from 1963 onwards, although, due to tariffs on imports, they were delivered to Australia in a completely knocked down form and assembled at BMC Australia in New South Wales. MG GTs, on the other hand, were imported into the country in their complete form.

Local production of MGBs began in 1963 and ended in 1972 when legislation came into effect that required that cars made in Australia had to contain 85% local content.

Since then, MG cars have been sold in Australia under the banner of their parent companies, which ceased in 2005 with the closure of the MG Rover Group.

SAIC’s MG re-entered the Australian market in 2016 with the MG3, the MG6 and the GS SUV. A sign of the success of MG’s relaunch in this country is the fact that the MG3 hatchback was the biggest selling light car of 2020, beating out the Kia Rio and the Toyota Yaris.