The compact, 2-door Mini has been seen on Australian roads for more than 50 years. Since the mid-1990s, the brand has been owned by BMW but began life as a British Motor Corporation (BMC) Mini. More than 5 million of the classic 2-door Minis were sold globally by the year 2000. Read More 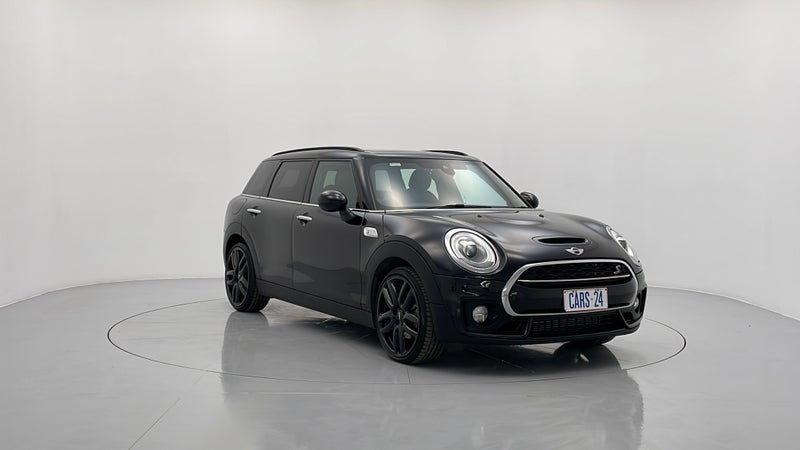 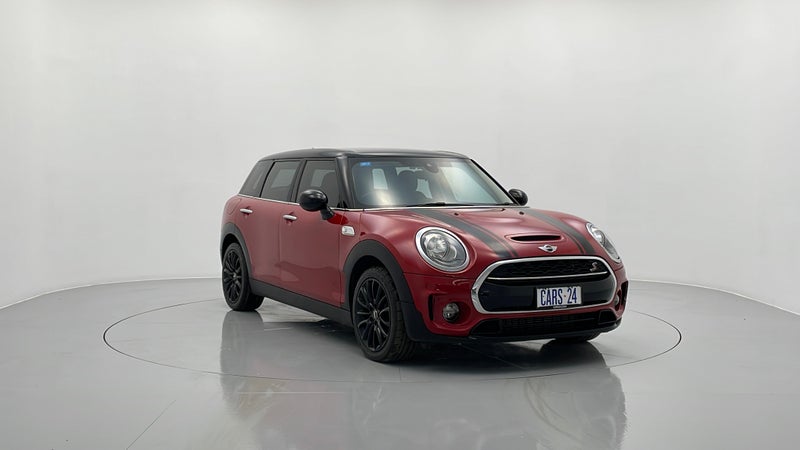 The Mini was originally sold as an Austin Mini and later a Morris Mini. Now the Mini is owned by BMW. The Mini has long been regarded as a part of 1960s British pop culture and has, over the years, featured in many British movies, noticeably The Italian Job (and its remake).

In Australia, the Mini made a name for itself as a Morris Mini-Minor and, after a 3-time Monte Carlo Rally winner in the 1960s, could also be seen on Australia’s famous Bathurst racetrack, sharing the road with much bigger opponents including the V8 muscle cars of the day.

Minis have a lot of fans globally, and Australia is no exception with Mini clubs in most states, some operating for around 60 years.

On the roads you will still see a wide variety of Minis from the early classics to the latest sports models that boast traits of the BMW brand.