From cars and trucks to air-conditioners and fridges, Mitsubishi is a brand that stretches far beyond the cars the company is best known for in Australia. Read More 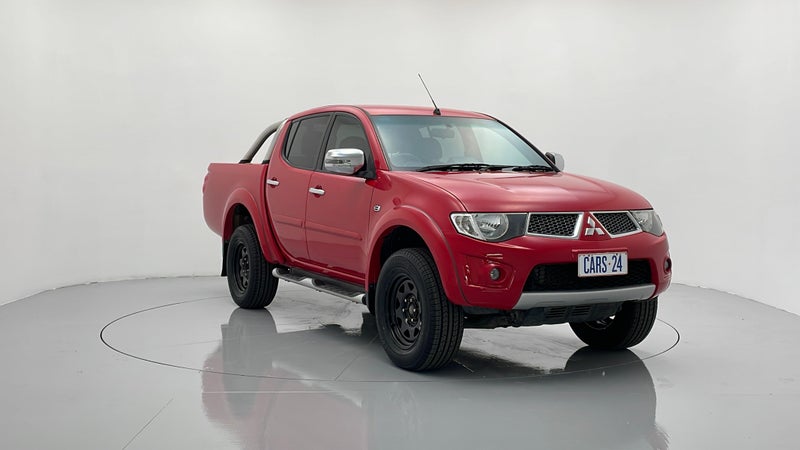 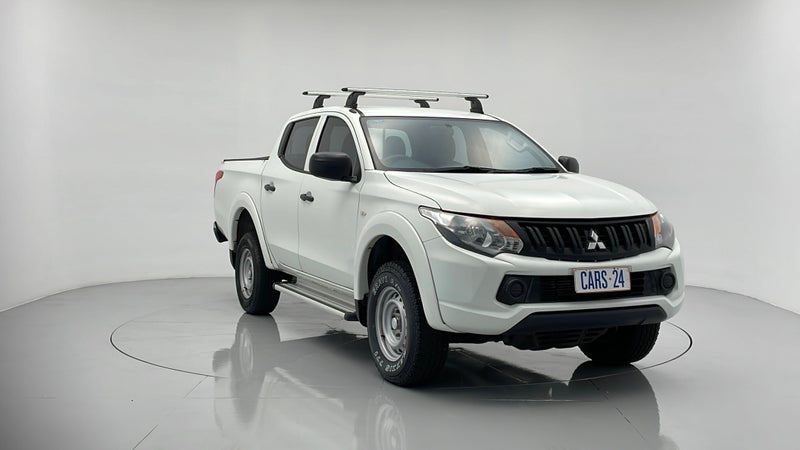 When looking for a Mitsubishi Triton it's worth remembering that it’s not as big as some of the other utes on the market. Sure, it has the chunky looks, but the cabin is slightly narrower than some and back seat space in dual-cab variants is more for flexible kids than burly tradies.

The trade-off is Tritons were typically packed full of more equipment for the money than many rivals. So value is a strong suit.

There’s a choice of two 2.4-litre four-cylinder engines – one petrol and the other turbo diesel – but it’s the diesel that is far more common.

It’s a willing engine and works nicely in the Triton.

Some of the more expensive four-wheel variants also get Mitsubishi’s Super Select 4x4 system, which allows the car to be driven on paved roads with 4WD engaged. It’s great for those road trips where you may be driving from gravel to bitumen regularly.

Triton model variants include the entry-level GLX that is more about getting the job done, steel wheels and all. The GLS adds some of those everyday extras while the Exceed (which was discontinued late in 2018) throws leather and other kit into the mix. More recently the GSR has taken the role of the flagship model, although there have been iterations and limited run variants scattered throughout along the way.