Mitsubishi Motors began in Australia having its first cars - the Valiant Galant and the Sigma built by Chrysler out of its manufacturing plant in South Australia. In 1980, Mitsubishi bought Chrysler and began making Sigmas under its own name until 1980. By then, the larger Magna had replaced the highly popular model. It was built to compete against the Holden Commodore and the Ford Falcon in the family sedan category. Read More 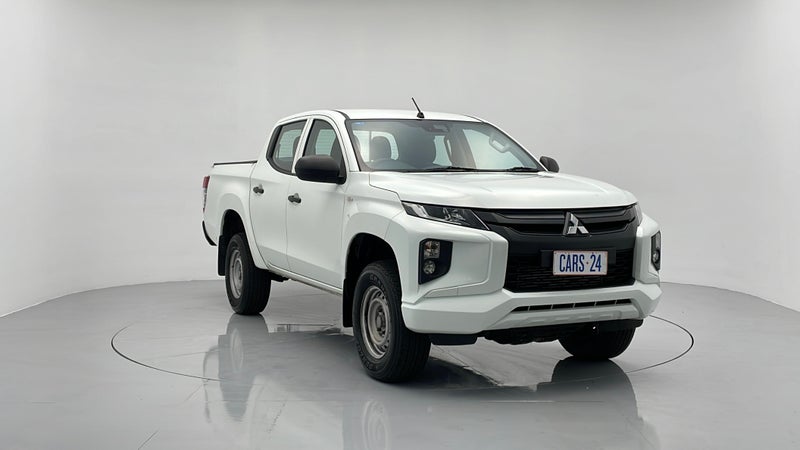 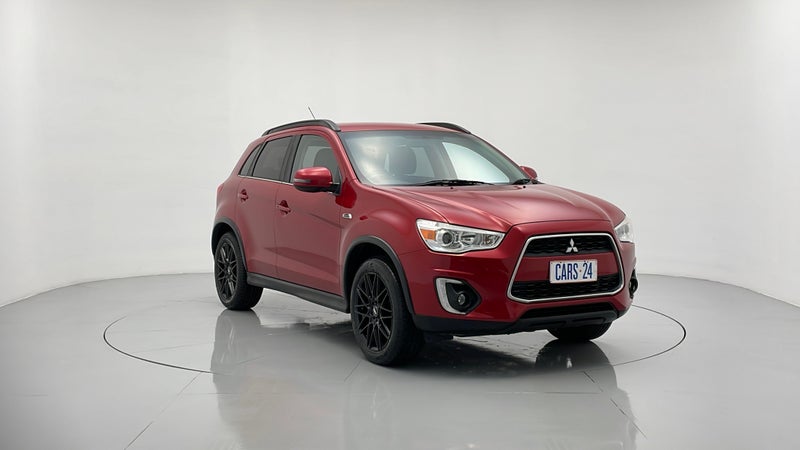 Mitsubishi prides itself on its ‘green’ technology and in 2019 the Outlander PHEV was awarded 2019’s Green SUV of the Year at the LA Auto Show. Mitsubishi vehicles have a history of being economical and well built - in 2018, the Pajero Sport GLX, Mirage, Triton and Outlander PHEV performed best in their classes in the Australian motor associations' Vehicle Running Costs Study.

While Mitsubishi doesn’t have a wide range of vehicles for sale in Australia, those it does import have been constants on our roads. It’s trade model Triton can be found on job sites around the country.