The iconic French Peugeot cars have a long history, with the Peugeot family steel foundry beginning operation in 1810 and manufacturing a range of items, from the original saws through to pepper mills, to bicycles in the early 1880s. In fact, the recognisable lion logo was chosen to represent the sharpness and strength of Peugeot’s products. Read More 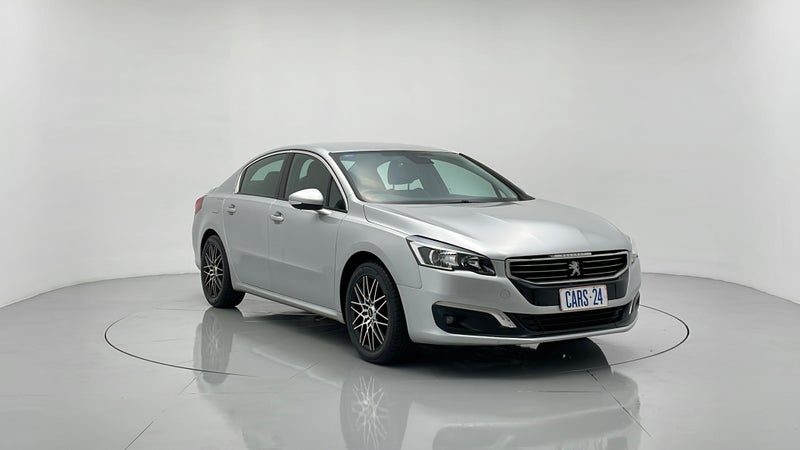 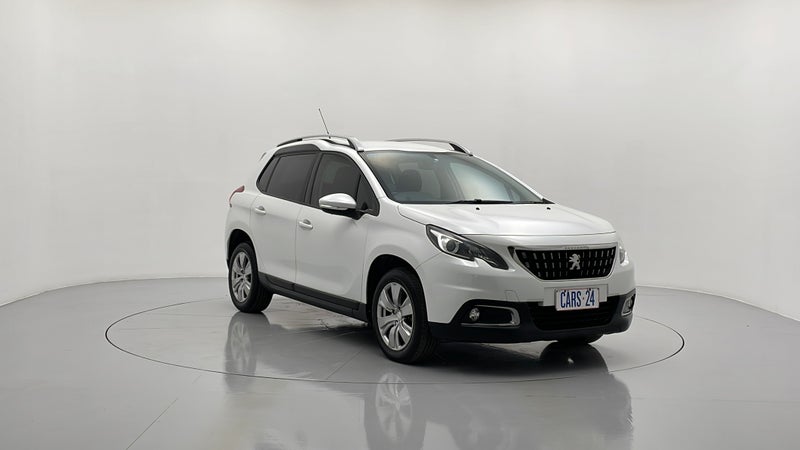 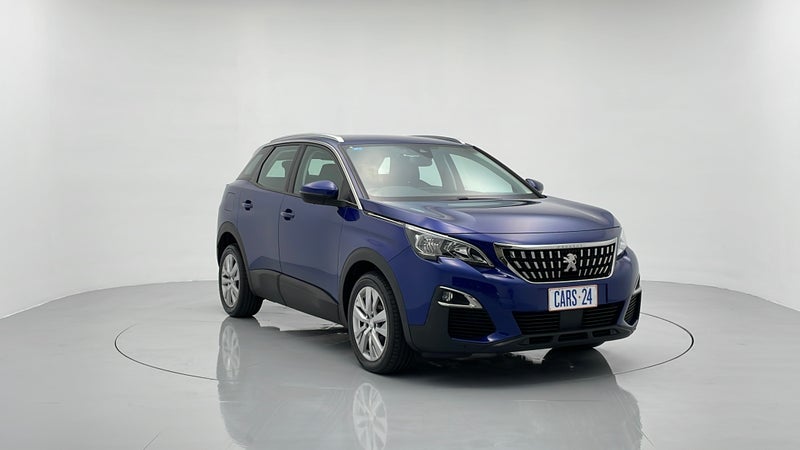 Originating as a steel foundry in France in 1810, the Peugeot company has gone through some significant changes over time, including ownership, the kinds of vehicles being made and the markets where they are sold around the globe. Notably, however, Peugeot is one of the few automotive companies where the founders’ descendants still hold shares and sit on the board.

In 1974, Peugeot bought 30% of Citroen and, in 1975, took over the entire company, forming the parent company, PSA Peugeot Citroen Group. Since that time, the Peugeot brand has had fluctuating success throughout the world. In 1987, they produced one of the most popular cars of all time in the 405, which was developed to compete with the Ford Sierra. Two and a half million 405s were sold worldwide. Alternatively, aging models and slow sales forced a withdrawal from the North American market in 1991.

Available in Australia since the 1940s, Peugeot sales have experienced similar ups and downs in this country, most significantly experiencing a slump in the 2000s. Despite this, Peugeot has bounced back and is now focusing on marketing its SUVs, people movers and sports models to Australians. An electric car is also due onto the market in 2022.

Peugeot Australia now imports the 208 and 308 range of hatches, the 2008 compact SUV, their mid-sized and large SUVs, and their seven-seater people mover, to name a few of their most popular and eye-catching models.

As a result of the reinvestment in the brand in Australia, there are some great used Peugeot cars on the market, delivering performance, comfort and value for money.