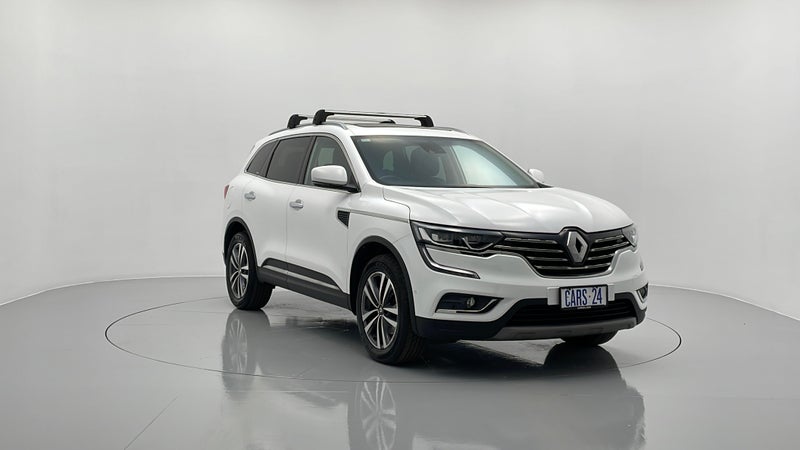 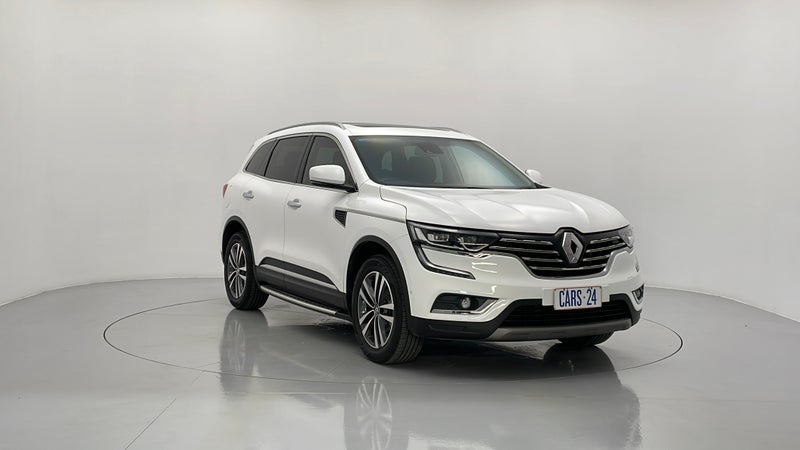 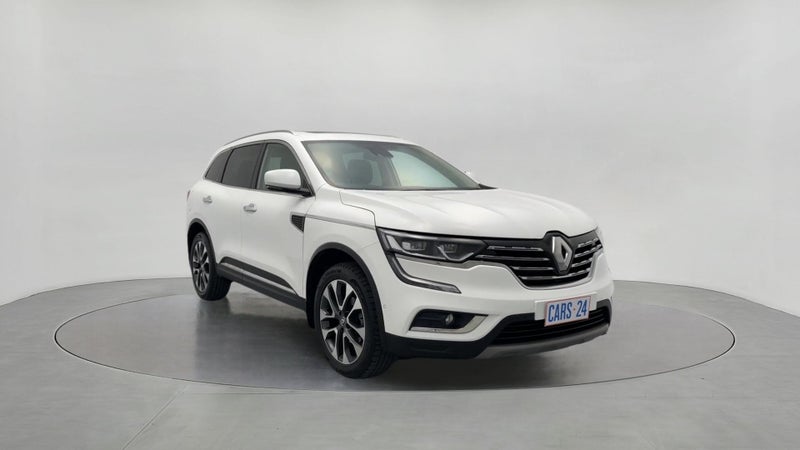 Renault has been a pioneer in all-electric vehicles, launching the Zoe back in 2012. The company says it is now working on four major areas of innovation - electric mobility; connected mobility, autonomous mobility; and developing new mobility services.

More recently, Renault has been experimenting with Renault ZOE Cab prototypes for autonomous, electric, shared, and autonomous ride-hailing mobility services. Just imagine having a driverless cab or ‘uber-like’ vehicle pick you up and deliver you to a predetermined destination?

Renault is not shy about partnerships. Prior to the Renault-Nissan-Mitsubishi Alliance, in 1971, Renault, Peugeot and Volvo entered into the joint venture for engine manufacturing. This was the first step towards the extensive industrial partnership.

1991 was a stellar year for Renault - the Clio was voted European Car of the Year. It was quickly one of Europe’s best selling cars throughout the 1990s. Also in 1991, the Renault Ligne won the European Truck of the Year award; Renault FR1 was awarded Bus of the Year and the company’s CEO Raymond Lévy was named President of the Year.