Subaru has a proud history in motorsport, mostly with rallying. The brand turned its WRX pocket rocket into a household name by performing competitively in the World Rally Championship. Read More 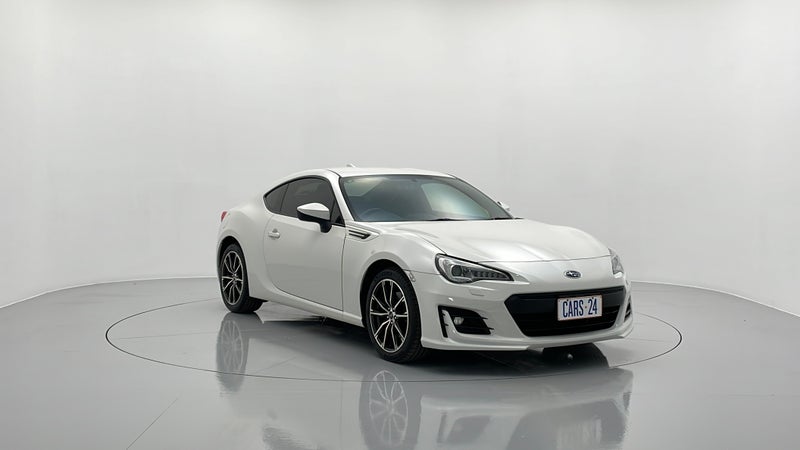 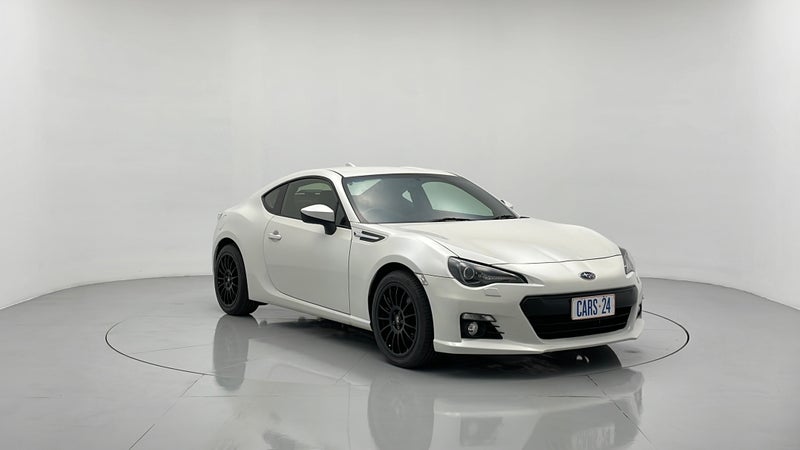 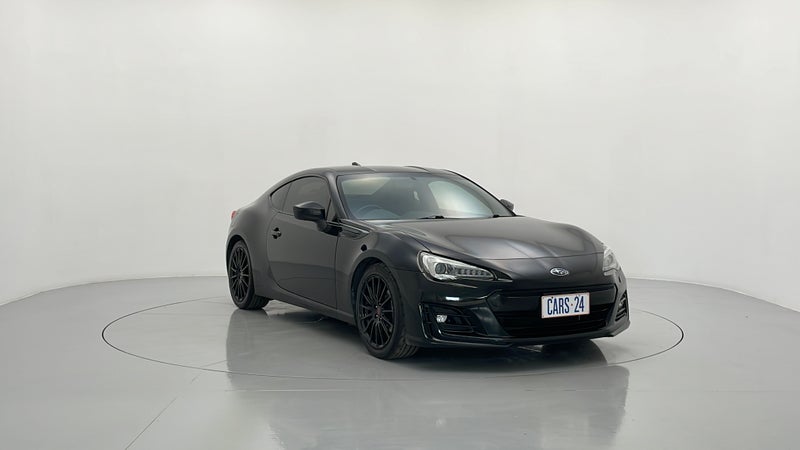 The Subaru BRZ and Toyota 86 are often referred to as twins, which is true, right down to their minor differences.

Despite having the same basic suspension setup, for example, the two varied slightly in the way they cornered.

If you're looking at the deep blue hue – known as WR Blue, for World Rally Blue – then it was only ever manufactured as a Subaru. Other colours were shared with Toyota.

The BRZ arrived with just a single model, although you could option a mix of leather and Alcantara seats.

A six-speed manual is standard and beautifully suits the character of the car. There’s also a six-speed auto for those who want a compute to take care of gears.

In either version there isn’t an over-abundance of power. The 2.0-litre horizontally-opposed four-cylinder needs to be revved hard to make its best and there’s a purposeful thrum as it does it.

It’s not particularly fast but it’s just enough to make the most of the excellent chassis. Fluid, accurate steering and rear-drive balance makes even a docile trip to the shops that little more entertaining.

And it’s entertainment that the BRZ is all about. Find the right road – or splurge with a trip to a race track – and its inherent talent shines through. Again, it’s not particularly fast – there are hot hatches that would be quicker point to point – but it’s brisk enough and rewards the driver at every bend.

There have been other versions of the BRZ over its near-decade on sale, including limited edition models and a BRZ tS, which comes with some unique colour highlights and slightly stiffer suspension.

But the basics have remained constant: the BRZ is a solid, well sorted rear-wheel drive sports car that delivers on driving thrills.