Subaru was established in 1953 as the automotive division of the Japanese conglomerate Fuji Heavy Industries (renamed Subaru Corporation in 2017). Read More 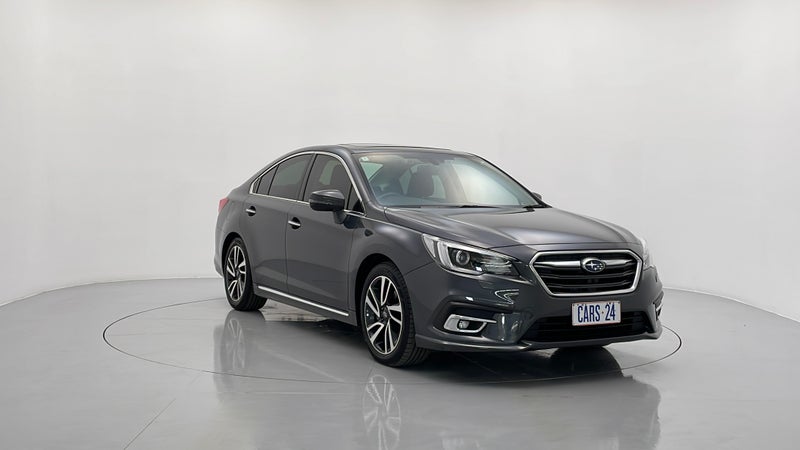 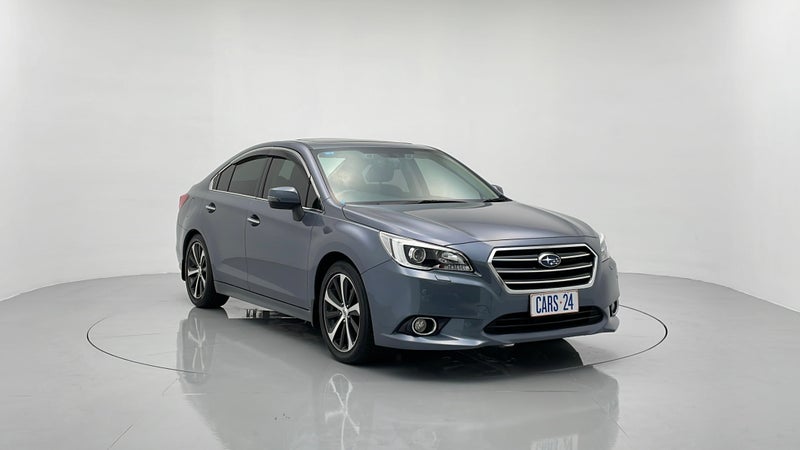 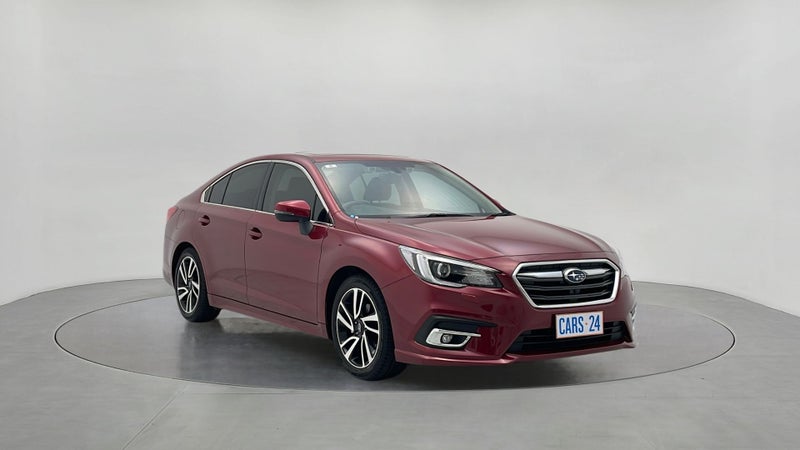 Through the early generations the Subaru Liberty built a reputation as a lithe and nimble medium-sized passenger car that was a smart choice.

Later it grew in size and weight - as cars do - and lost some of its charm, both to drive and look at.

But the sixth generation was still a very competent vehicle, making it strong competition for the big selling Toyota Camry and the excellent Mazda6.

The boxer engine was a less convincing part of the package. The four lacked low-rev torque and the six was thirsty.

But as a well-built, spacious and reliable mid-size sedan package, it’s hard to go past the Subaru Liberty.