Subaru is a brand that prides itself on engineering excellence, in particular all-wheel drive. The Japanese car maker has a long history of taking regular wagons and hatches and making them a lot more capable with some thoughtful design. Read More 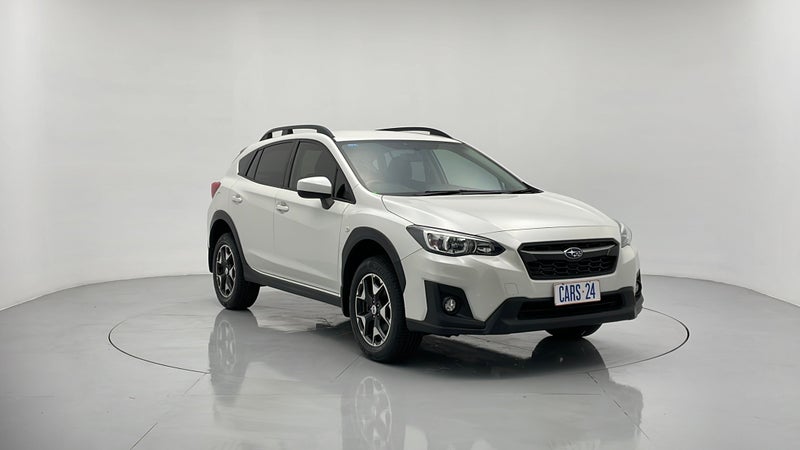 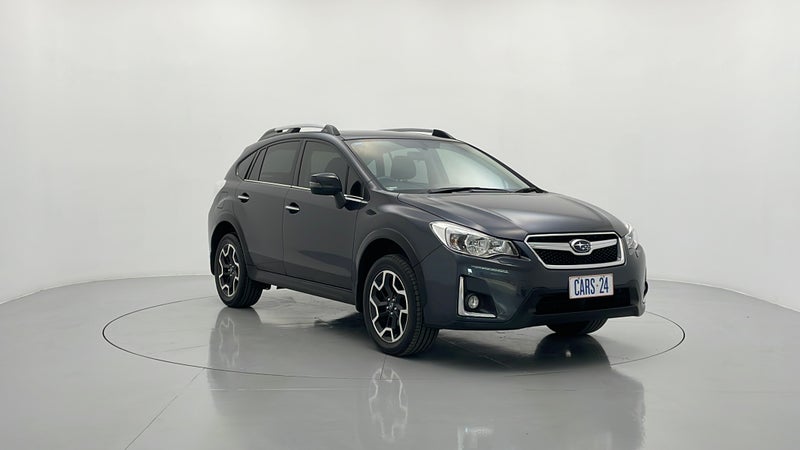 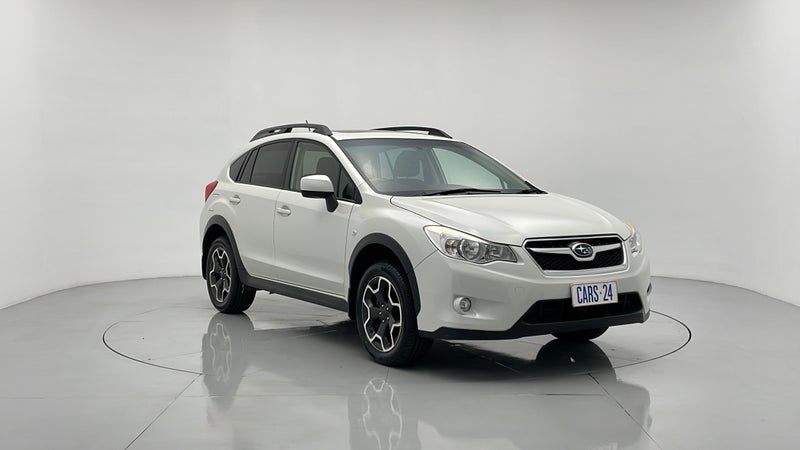 There have been two generations of XV in Australia. The first had a codename of G4X and ran from 2012 until mid-way through 2017.

The 2.0-litre horizontally-opposed (or boxer) engine in the XV is no fireball, but there's some character to its sound and the flexible power delivery ensures easy driveability. A hybrid has also been available since 2019, although as a mild hybrid system fuel savings are not as pronounced as some other petrol-electric SUVs.

Those choosing the auto (a manual was only available early in its life) get a CVT, or continuously variable transmission.

A new-generation G5X dropped the manual gearbox in 2017, a reflection of the customer preference to let computers do the thinking. That MY18 model (for model year 2018) has not only better performance and smarter dynamics but more interior space and refinement.

There are various model grades available. All contain '2.0i' in their badge, but those that pair it with the letter “L” pick up some more luxury-focused features, while those with an “S” got some sporty additions that in later models also includes additional active safety features.