Subaru cars are known for their quality construction and components, hence their ability to hold their value in the used car market. The brand is also known for its excellent crash protection and safety features. Read More 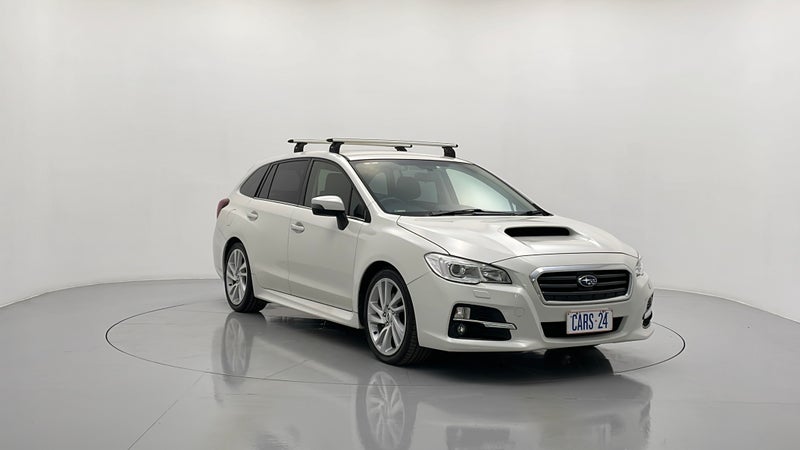 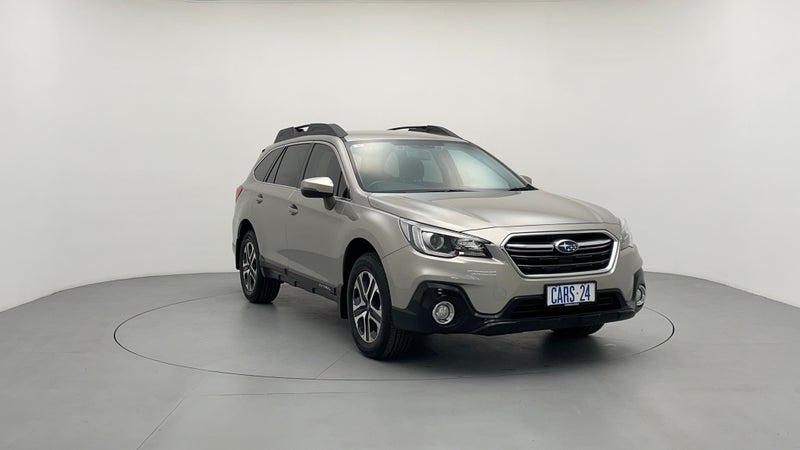 Japanese car-maker Subaru has been selling cars in Australia since 1973. It is a bold manufacturer, installing its symmetrical all-wheel drive (AWD) drive-train, known for its exceptional road-holding ability, into many of its models from the 1970s. By the mid-1990s, its smaller and mid-sized cars had AWD as standard.

That is, until the BRZ was released in 2012. That car was via a partnership with Toyota (86 model) which paired a Boxer engine with a rear-wheel drive drive-chain. A new BRZ is expected shortly. Subaru’s Boxer engines are high-performing and horizontally-opposed that are said to be lower and safer than traditional engines.

The company has recently released an ‘e’ version (hybrid) of the Boxer engine.