Think compact forms of transport and Suzuki has probably built it at some time during its 100-year-plus history. It wasn't until the 1950s that the Japanese manufacturer got serious about creating cars and motorcycles. Read More 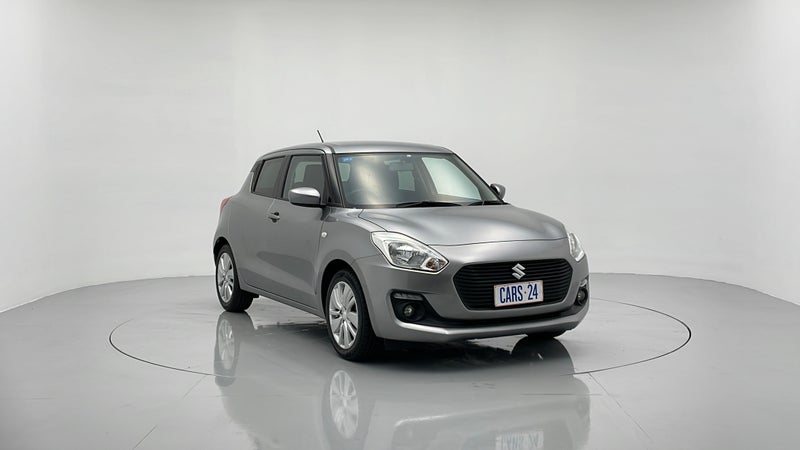 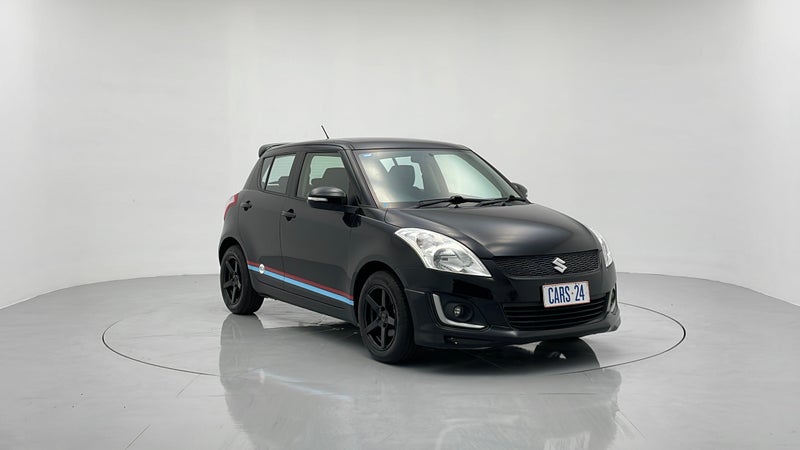 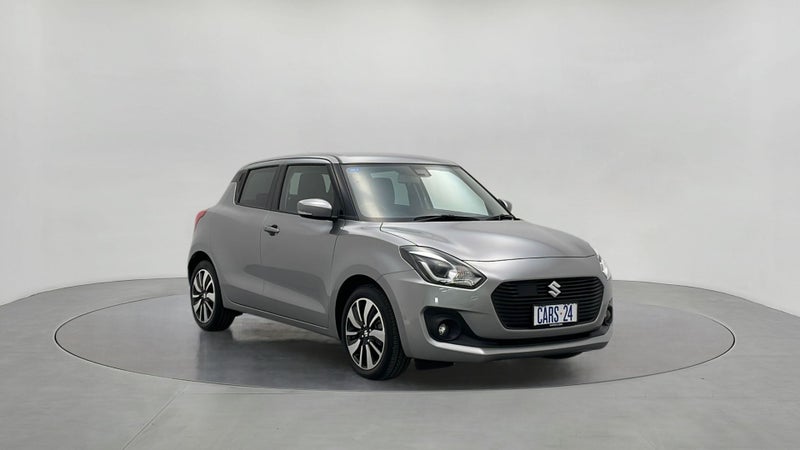 Like so many small cars the Swift has been growing up. But it's still among the smallest car on our roads, its compact five-door body (it’s previously been available as a three-door) working fine for singles and couples but pushing the boundaries of what families might expect.

It looks cool, too, with rear door handles partially concealed in the sweeping rear roof pillar to give it a sportier profile.

Despite its diminutive dimensions the Swift has never lacked personality, something that flows through to the fifth generation car.

The basic 1.2-litre four-cylinder engine doesn’t have much go, but it does have a willingness most small cars don’t get close to. It’s an engine that loves a rev and almost encourages you to push it a bit harder, at which point it can be refreshingly zippy around town. It’s less convincing on the open road, although, again, it doesn’t mind a big dose of revs to keep things moving.

It helps to have Suzuki’s excellent reputation for reliability because there’s a good chance it’ll keep going for many years with just the basic service requirements.

Being small and light also means it’s light on fuel and affordable to run, adding to its appeal.

Those wanting more excitement – and even more character courtesy of a thrummy engine note – can choose the Swift Turbo with its 1.0-litre three-cylinder turbo.

And there’s even a faster Swift Sport option with a 1.4-litre four-cylinder turbo.

One thing that doesn’t change is value and that reputation for reliability.

It makes the Swift a very loveable city hatch.