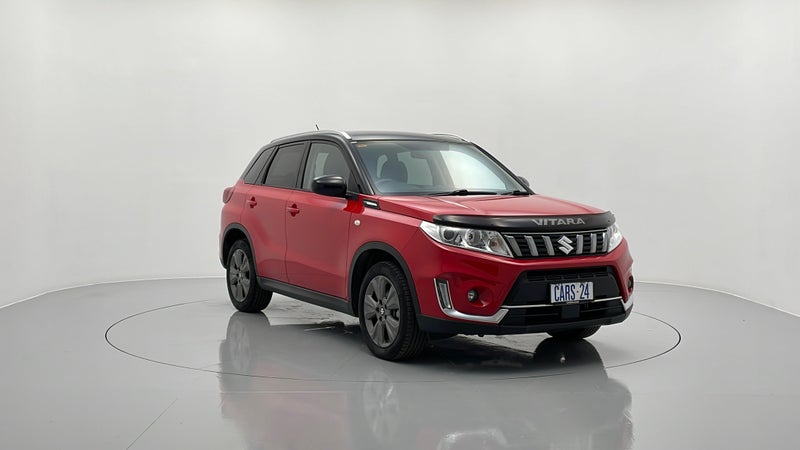 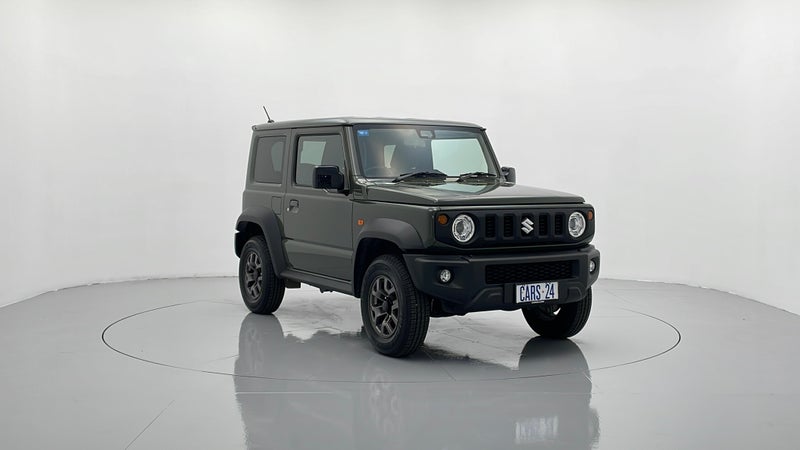 Suzuki Motor Corporation is a family-run business, having four consecutive sons-in-law as chairman. Earlier in 2021, 91-year-old Osamu Suki handed over the reins to his son-in-law Toshihiro.

In 2016, Suzuki was the 11th largest automobile manufacturer globally. In 2012, it also produced its one millionth GSX-R Series motorbike, achieved in only 27 years.

One of Suzuki’s most popular models here is the Swift, a subcompact class of vehicle. It first appeared on Australian roads in the mid-1980s as a Barina. The global version of the Swift hit the bitumen in 2004 and it’s been a staple ever since.

That first generation model achieved a 4-out-of-5 star NCAP safety rating and won some other major awards. The model has since undergone many iterations, including a facelift in 2020. Now, models include 2-door, 3-door and 5-door hatch variants, autos, manuals, turbos and now a dedicated sports model - Suzuki Swift Sport.