In the car business since 1933, Toyota is now the largest manufacturer in the world in terms of volume of cars produced. From 1963 to 2017, Toyota manufactured cars in Australia, building three models locally – the Camry, Camry Hybrid and the Aurion. Read More 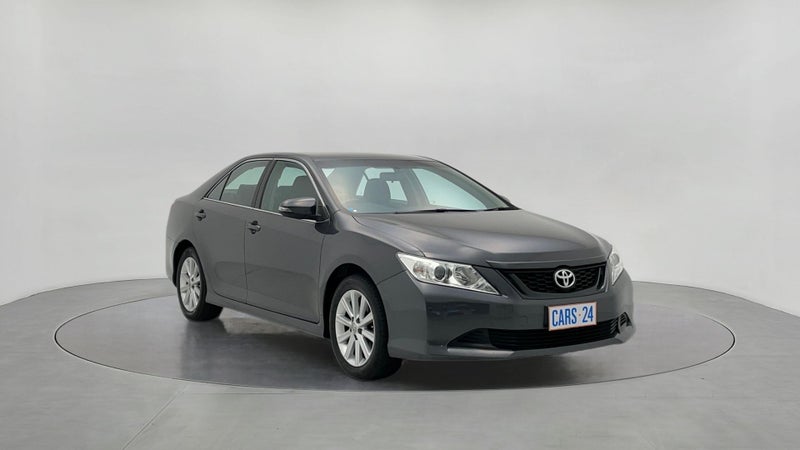 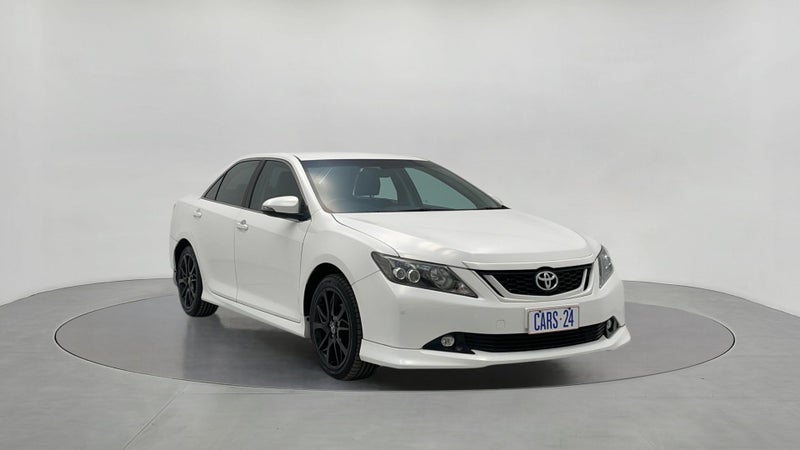 From its initial release, the Toyota Aurion was dubbed an "attainable luxury sedan" by its manufacturers. It was also the most powerful car ever built by Toyota in Australia.

The Aurion has been generally praised by reviewers for its power, safety, reliability and features since its release in 2007.

The second-generation Aurion, sold from 2012 to 2017, was built on the Camry chassis but had its own distinctive styling and interior, including being comfortably roomy in the cabin and boot.

From 2015, with the range reduced to three versions - AT-X, Presara and Sportivo - the Aurion saw some styling changes and a new differential to improve driveability. In 2016, the Sportivo was released with leather seats, SatNav, a seven-inch touchscreen and LED lights.

Known for its reliability and luxury features and a good entry level price, the Toyota Aurion is an excellent choice for those looking for a large and powerful V6 sedan. View our range of used Toyota Aurion cars today.