In 1963, Australia became one of the first countries to assemble Toyota cars outside Japan. This all came to an end in 2017, when manufacturing ceased for good at Toyota’s Altona plant. By that time, 3,451,155 vehicles had been produced in Australia, with more Toyotas exported from this country than any other car manufacturer – a total of 1,324,991. Read More 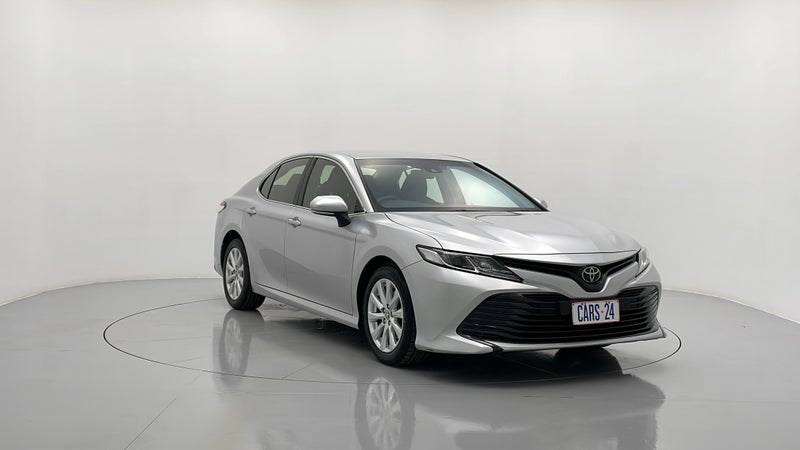 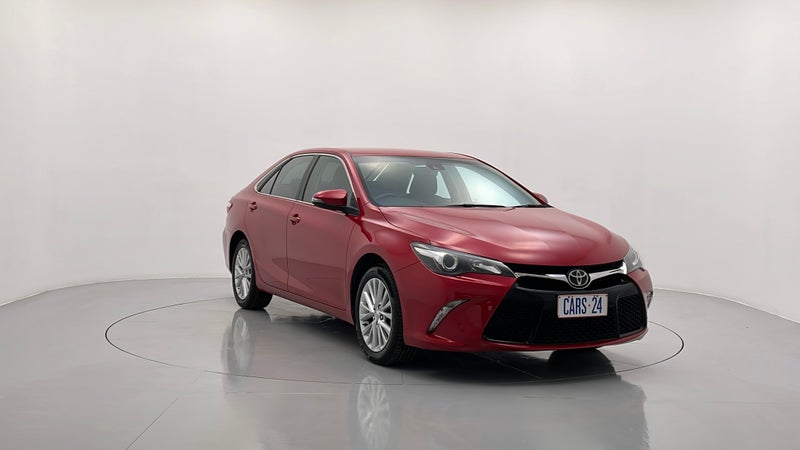 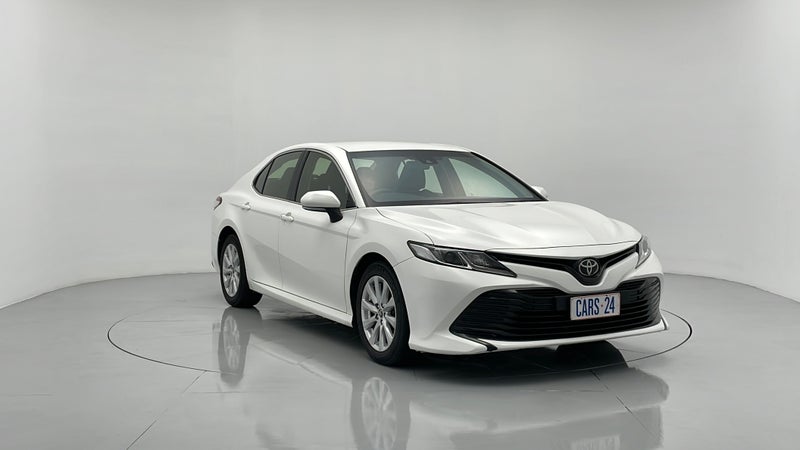 The seventh-generation Camry, released in 2012, was the last Camry to offer a manual transmission option. The same four trim levels were available as the previous generation - the CE, LE, SE and XLE, plus the Hybrid variants.

The entry level engine was upgraded to a four-cylinder 2.5-litre engine, while the SE and XLE had the option of a 3.5-litre V6 engine. More standard features were introduced, such as cruise control, power windows and steering wheel, USB ports and Bluetooth. Up-spec versions included keyless entry, a sportier exterior and improved suspension.

The current generation Camry, released in 2017, offers two distinct trim levels, with the sporty SE and XSE trim, plus a Hybrid variant, and the standard L, LE and XLE trims.

In adapting to the times and sticking by Toyota’s principles of building reliable and affordable cars incorporating cutting-edge technologies, the Camry sedan continues to impress drivers around the world.