SUVs, utes, passenger cars, people-movers and even some prestige and sporting models are priced here.

So without further ado let’s dive in and check out some of the best sub-$30,000 models CARS24 has on offer.

The Suzuki Swift is a solid and reliable mini-car that hasn’t changed concept since the Japanese manufacturer first launched it in the 1980s.

The latest AZ/AZII series Swift is what you’ll find on Cars24 in this price bracket, which means the choice of enthusiastic 1.0-litre triple and 1.2-litre four-cylinder petrol engines.

One thing to watch out for is the fitment of autonomous emergency braking because it’s not standard on all Swifts.

One of the cornerstone small cars of the modern era, the Mazda3 offers a level of style, driving quality, equipment and affordability that has made the Japanese brand one of the most popular in Australia.

The Mazda3 you’ll find populating Cars24 are the third and fourth generation, which comes as a hatchback or a sedan and with a 2.0-litre or gruntier 2.5-litre engine driving the front wheels.

The closer you get to the $30,000 mark the more of the bigger engined Mazda3 models you’ll find, most notably the GT and Astina. It’s the latter which is the traditional flagship of the range.

The Mazda3’s classy cabin is on show here and there’s plenty of equipment. In fact, a strong safety equipment list is a fundamental of the entire Mazda3 range.

Australian-built until the end of 2017, the Toyota Camry is now the dominant player in the medium/large passenger car segment here.

The Camry Hybrid is the only car ever bult in Australia with an electrified drivetrain and the fuel-miser is the most popular model in the range, outselling the orthodox four-cylinder variants.

The Camry is a reliable, relatively simple car, which offers masses of interior space for its size because of its front-wheel drive layout.

The current imported generation has been on-sale in Australia since 2018 and is a more convincing and cohesive drive than its predecessors.

The Holden Commodore VF was the last Australian-designed, engineered and built car and it was also the best.

A large front-engined rear-wheel drive car that came as a sedan, wagon, ute and had a long wheelbase spin-off, the VF is big yet also handles nimbly thanks to expert local tuning.

Inside there is masses of room front and rear and passengers are looked after by excellent sound deadening and a supple ride.

It’s worth remembering Holden no longer exists, although a service and spares network is still in-place.

Australian designed and engineered but built in Thailand, the Ford Ranger constantly vies for the title of Australia’s favourite ute with the Toyota HiLux.

The Ranger is available as a 4x2 and 4x4 and in cab chassis, space cab and dual cab body styles. The majority of sales are dual cab 4x4s, which allow them to be both work and family transport for Australia’s army of self-employed tradies.

Below $30,000, the main Ranger choice is the entry-level 2.2-litre four-cylinder diesel and the 4x2 drivetrain.

And now for something completely different. The Veloster is a hatchback with a unique difference because it has four doors. That’s one on the driver side, two on the passenger side and the tailgate at the back. Crazy.

So why do it? The idea is to have coupe-like styling while allowing ease of access to the rear seat similar to a five-door hatchback.

And why have we included it here? Well, the Veloster added some pizazz to the Hyundai line-up with its sporty styling and enjoyable driving manners. Underneath was the running gear of the Hyundai i30 small car, but tuned up a bit.

There are 2.0-litre four-cylinder, 1.6-litre non turbo and 1.6-litre turbo-petrol versions of the Veloster and it’s the latter that delivers more performance bang for your buck.

The Veloster was discontinued by Hyundai in Australia in late 2020, a little over a year after the second generation was launched.

People-movers just don’t get enough respect in Australia. We’re crazy about SUVs because they look more macho. Never mind they are much less efficient at the family transport job most people buy them for.

The Odyssey has always been one of the smartest and highly regarded people-movers on offer in Australia. It first went on-sale in the mid-1990s and the current generation has been around since 2014.

Bigger than its predecessors and notable for its sliding (rather than hinged) rear side doors, the current Odyssey also offered eight seats for the first time.

The Odyssey comes with a 2.4-litre four-cylinder mated to a CVT auto driving the front wheels. Be aware the upper-spec (then known as VTi-L) added autonomous emergency braking in late 2017.

While premium sports sedan buyers tend to think of the BMW 3 Series and Mercedes-Benz C-class as their default port of call, the Lexus IS should not be overlooked.

The first generation popped up in the late 1999 with rear-wheel drive and teeny 2.0-litre inline six-cylinder engine. Since then the engine choices have got a bit more orthodox but RWD has been retained.

And while it is a very nice drive, the great thing the Lexus IS offers that distinguishes it is vault-like build quality.

Lexus is the luxury division of Toyota and the IS250 is built in Japan at a dedicated facility. Enough said.

Powered by a 2.5-litre V6, the IS250 you’ll find at cars24 is from the third generation and was sold in Australia between 2013 and 2015. It was replaced by the IS200t turbocharged four-cylinder.

The compact SUV segment is jam-packed with quality; the Hyundai Kona, Mazda CX-3 and Toyota C-HR just to name a few.

But while they are all somewhat modern and fashionable, the Mitsubishi ASX eschews all that and just focusses on doing its transportation job in an unfussed, unremarkable and value-conscious way.

The ASX is a pretty easy vehicle to understand. It’s a five-door wagon that’s essentially been around since 2010. Through that time it’s been consistently updated by Mitsubishi.

Petrol and diesel engines and front- and all-wheel drive have all been offered with the ASX.

In the 20K-30K bracket you are going to get a recent ASX, which means it will likely come with modern staples like life-saving autonomous emergency braking and Apple CarPlay.

We could have nominated any number of Subarus for this list; the XV, the Outback and even the Impreza. But it’s the Forester medium SUV that gets the nod.

Why? Well, the Forester is a front-runner in a hugely popular segment full of family buyers so it’s got to be something special. And it is.

Like all Subarus bar the BRZ sports car – there’s another one we could have listed – the Forester comes with a boxer four-cylinder engine and all-wheel drive.

The boxer is a smooth and civil engine layout and AWD provides added handling surety in slippery conditions. Overlaying that is an absorbent suspension tune aimed specifically at Australia‘s rough and coarse roads.

Cabin space is generous, equipment levels are high, especially so in the safety sphere. All-round, the Forester is a worthy car. 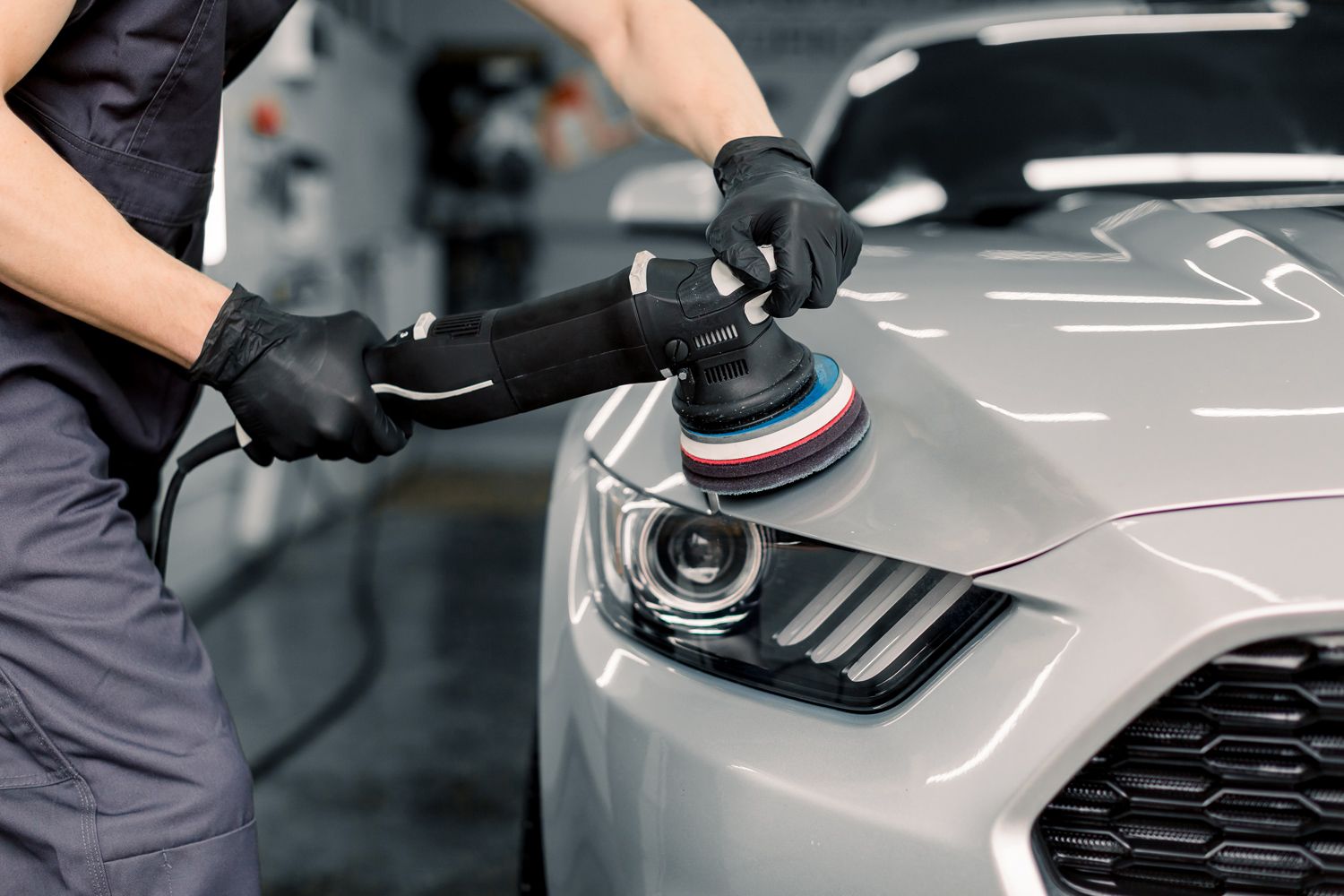 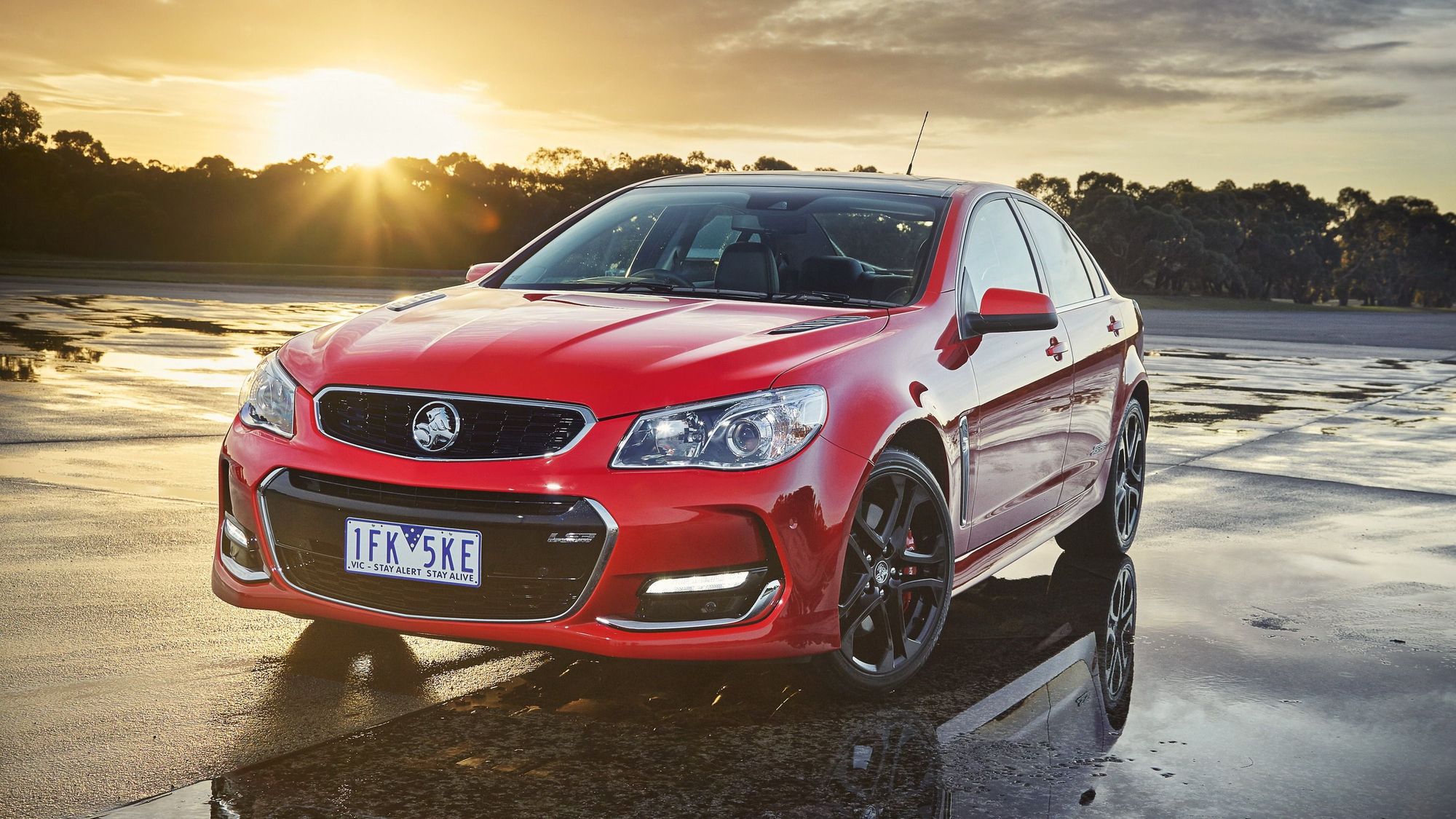