The first hybrids went on sale in Australia in 2001 and it was a slow burn getting buyers used to the prospect of having a petrol engine working in tandem with an electric motor.

That the price tags on those early cars could have you spluttering your breakfast over the room didn’t help, either.

But sharper pricing mean modern hybrids can now pay off their modest price premiums in a few years. Plus the technology has proven itself to be reliable and effective.

All of which adds up to hybrids making more sense than ever as a used car buy.

Here are some of the best.

It was originally manufactured in Australia – the only hybrid ever produced locally – but since 2018 the Camry has been imported.

None of which has affected the value of what is one of the best value cars on the market. The Camry has a well-earned reputation for trouble-free motoring and over two decades Toyota has proven hybrid tech can be very reliable.

It helps that the Camry Hybrid wasn’t much more expensive than the petrol-only models, something that translates to popularity on the used-car market. Fuel use is around half that of the non-hybrid variants and the biggest benefits are in stop-start driving.

That the Camry Hybrid is also a good car to drive and with loads of interior space (shame there’s no wagon version, to make loading bikes and other bulky items easier!) makes it all the more appealing.

While it’s a terrific family car, the Camry Hybrid is also an excellent option for those wanting to make some money providing ride share services.

Want a Prius on the cheap? That’s effectively what you’re getting with the Corolla Hybrid.

Unleashed in 2016, the Corolla Hybrid utilised the 1.8-litre four-cylinder engine and electric motor of the Prius that was the posterchild of the hybrid revolution.

But it did so at a far more palatable price. More popular, too, so you’re a better chance to find one when you’re buying a used version.

For those who appreciate the finer things the newer generation model that arrived in 2018 is a more convincing bet, albeit with a back seat that’s not entirely adult friendly.

And with (very) modest fuel use the Corolla Hybrid makes for a fantastic around-town car that also holds its own on a freeway.

Toyota is working through its entire model range to offer some form of electric assistance, and given the popularity of the RAV4 it’s no surprise it was early on the hit list. In fact demand for the RAV4 Hybrid is so strong that waiting lists regularly stretch into many months, often making used versions a prudent choice.

The appeal is clear: The RAV4 is one of the best mid-sized SUVs on the market and with the availability of a hybrid option it’s also one of the most frugal.

The RAV4 uses the same 2.5-litre four-cylinder engine as the Camry Hybrid. But in all-wheel drive guise it adds another electric motor to power the rear wheels (the engine never drives the back wheels). It’s an innovative and effective solution for adding traction.

The RAV4 Hybrid retains the space and impressive driving manners of other RAV4s and while there’s a spare tyre, it’s only a space saver.

Nissan isn’t known for its hybrids, but from 2014 until 2020 it offered a petrol-electric version of its Pathfinder large SUV. You still get the same sprawling seven-seat layout and a healthy list of standard equipment in a car that’s built for comfort over corner carving.

Under the bonnet is where things got technical. While the Pathfinder is known for its V6 grunt, the hybrid stepped that back to a 2.5-litre four-cylinder with a supercharger and a modest 15kW electric motor. There’s certainly plenty going on but the result is V6-like performance driving through a CVT automatic transmission.

Fuel savings are not as pronounced as some of the other hybrids, one reason the Pathfinder was never the sales juggernaut like some other cars.

But they could easily keep another few hundred bucks in your hands each year, which makes a used one even more appealing.

The ES is a large sedan and is even sometimes used as a limousine. It’s easy to see why: the four-door five-seater has good rear seat space, a sizeable boot and plenty of luxury trimmings.

And while it has Lexus styling and finishes – the attention to detail is superb – there’s familiar Camry Hybrid running gear underneath.

That makes for good pull off the line and a smooth, refined drive.

The Lexus is more about comfort than sportiness (the Lexus IS is a more engaging drive) and ensures ample space whether you’re sitting in the front or the rear.

The quirky i3 is known as an electric car, but there is also a hybrid version, albeit a plug-in hybrid. That’s what gave it the Rex nickname, denoting range extender.

The Rex gets the same carbon fibre body and the same sustainable materials inside as the all-electric models. Rear-hinged back doors mean opening the front doors first, something that may not suit families. But as a fun city runabout the i3 is a blast.

Under the boot is a tiny two-cylinder engine that for much of the time doesn’t do a whole lot.

Charge the car at home, for example, and the engine never comes into play, allowing you to drive upwards of 100km purely on electricity.

But if you need to drive further then the engine fires up to create electricity to keep you going as far as you want to drive. You’re only limited by the nearest petrol station!

Performance is zippy courtesy of an electric motor driving the rear wheels (the engine never drives the car, it only generates electricity).

As the luxury division of Toyota Lexus often borrows components. That’s the thinking that created the CT200h.

The five-door hatchback is a Prius underneath, which means a 1.8-litre four-cylinder, electric motors and a CVT auto transmission.

There’s nothing overly inspiring about the way the Lexus CT drives, although it does have a more upmarket interior and added luxury attention to detail compared with the Toyota offering.

And it’s a fuel miser, something that makes it thoroughly appealing a used car.

The Lexus IS has long been a sporty mid-sized sedan that adds some spice to the driving equation. But in IS300h guise it also has fuel saving at its heart, by teaming a 2.5-litre four-cylinder engine with a hybrid system.

It’s the same basic engine used in the Camry and RAV4, except it has been tuned to eke out a fraction more power (it also calls for premium unleaded fuel). Yet crucially it’s been spun around in the engine bay to send drive to the rear wheels (the Camry is front-drive only).

That rear-drive layout goes a long way to giving the Lexus IS it’s driving character, something that sees it as a solid alternative to the rival BMW 3-Series and Mercedes-Benz C-Class.

And with the availability of a frugal hybrid system it makes it all the more appealing. 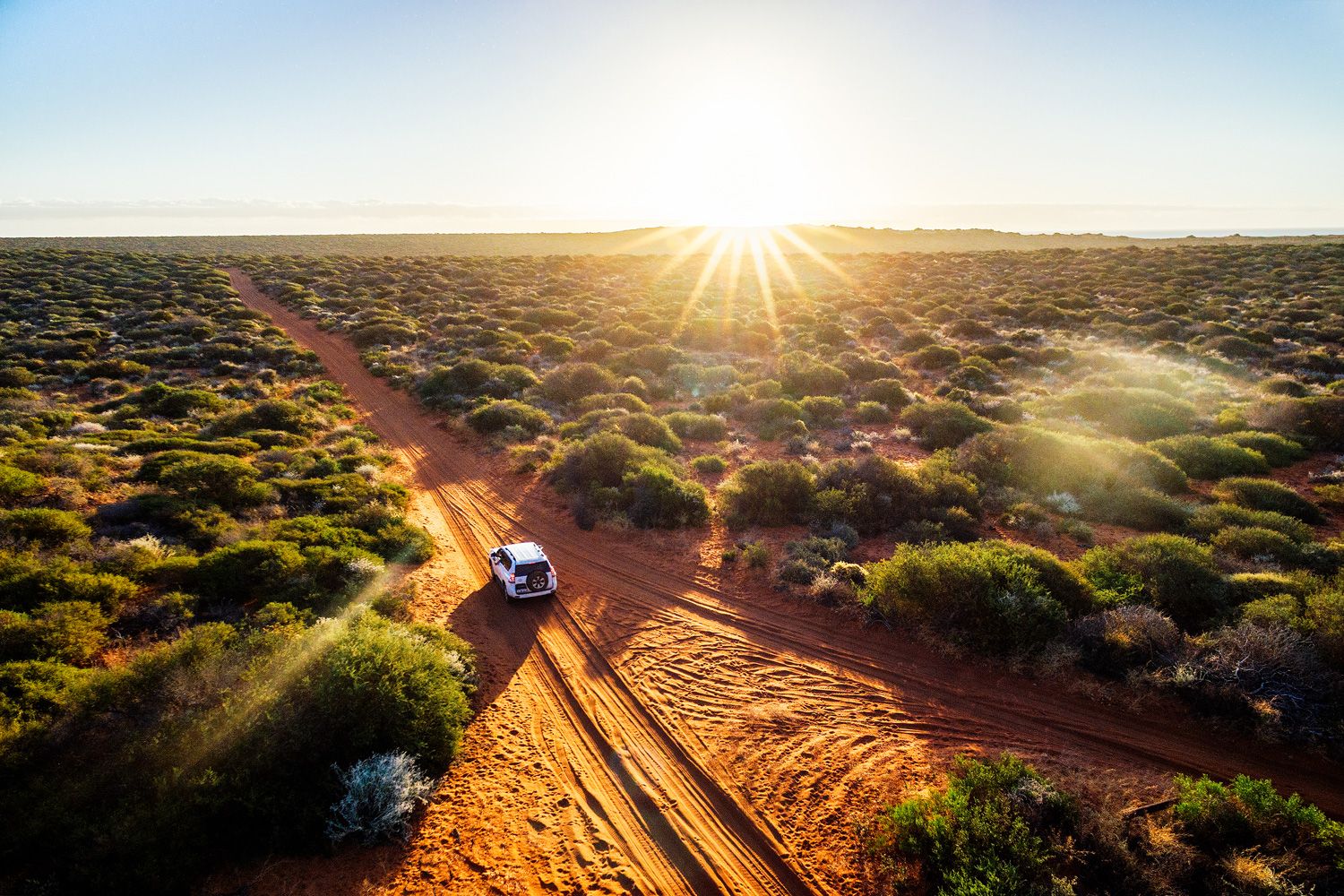 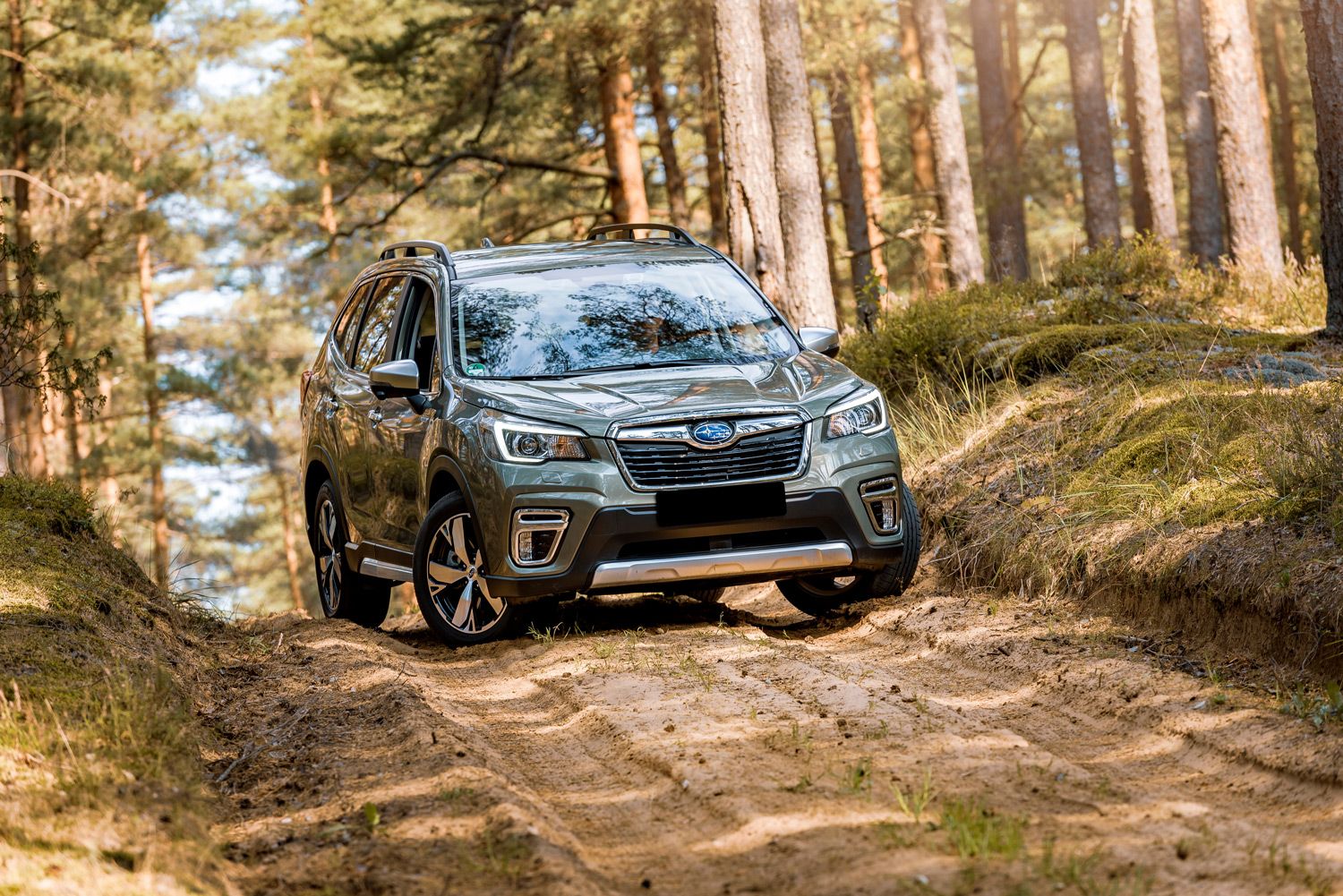