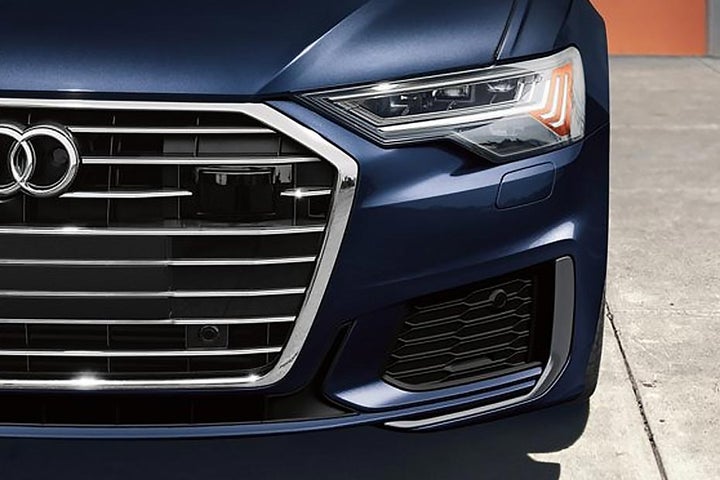 Audi always manufactures luxury cars, and the A6 is also one of the executive luxury cars. You can get either the sedan or the station wagon (Avant).

The different versions of the A6 were offered with front-wheel drive or Torsen-based 4 wheel drive as per their Quattro system.

The engines are inline 4 cylinder turbocharged and much more powerful 3 litre units with a mechanical compressor in V6 configuration. The latest model is underpinned by Volkswagen’s MLB platform.

The car comes with only automatic transmission. The last manual transmission they equipped was in Audi A4.

The car has power steering, making it easier to turn at corners and giving an upper hand in the parking lot. The anti-lock braking system protects the passengers by not allowing the wheel to get locked up in emergency cases, as in cases of skids.

This car has an inbuilt touchscreen display with Android. The car comes with around 15 Bose speakers and wireless phone charging.

You can opt for a 360-degree camera if you need it.

Manufactured in Neckarsulm, Germany, Audi A6 is an executive car and a fifth-generation model, successor to Audi 100. This is in the eighth generation and was launched in India on 24th October 2019.

There are only 2 trims, Premium Plus and Technology.

Since Audi has started upgrading several features, maybe the sedan could get advanced driver assistance systems (ADAS), this also gets BS-VI emission compliant 2.0-litre petrol in the 45 TFSI guise. The engine also has 7-speed dual-clutch transmission.

There aren’t many differences between the variants of the Audi A6 apart from the extra features added in the technology from the top-end variant. Some added features in the top-notch variant include a gesture-based boot opener, rear AC with 2 zones, steering assist, and digital tachometer.

You can get different choices in interior colours, such as Mother-of-Pearl Beige/Black, Okapi Brown/Black.

This car can easily beat the BMW 5 Series, Jaguar XF, Mercedes-Benz E-Class, and the Volvo S90.

Audi A6 Price in India 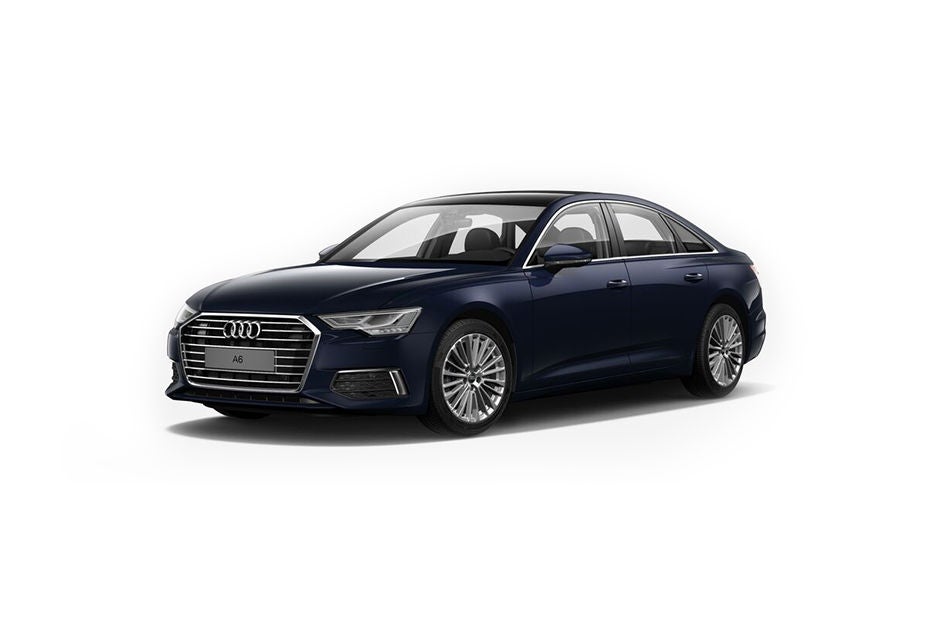 VIEW ALL Audi A6 COLORS

The power is delivered with the new TFSI V6 engine. The extra twin-scroll turbocharger increases the output and delivers a horsepower of 335 and 369 pounds of torque.

Five passengers can travel in this car comfortably.

As we know, Audi is well known for its safety features. It has a 5 rating provided by the Euro-NCAP.

The spacious interior can be used for travelling and shopping; 560-litre boot space makes the ride comfier.

An anti-theft device is also present, which keeps your car safe, and a sorted gearbox makes the ride smooth in cities.

The auto rain-sensing wiper is also present with the rear defogger.

Power steering makes the ride easier and gives an upper hand during parking. A traction control system is present, and the suspension also provides a smooth journey.

The car has a much sharper and bold look with a comfy interior.

The price is a bit exaggerated. The Audi 4 is much cheaper than this car and still has the features which this car has.

Most cars are reliable for the long run but speaking of the Audi A6, after the warranty expires, servicing the car will be an expensive affair.

The dual media screen sometimes becomes the reason for the distraction from the road.

Sometimes the steering wheel is not that appealing to the driver.

There is no diesel variant available.

The space is also less. One will have to go for an alternative if they need a spacious interior. 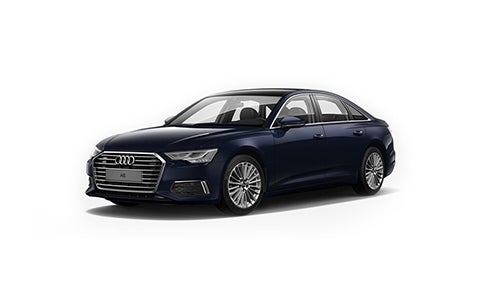 VIEW ALL A6 IMAGES

This is one of the luxurious cars designed by Audi. You can easily drive the car with a hassle-free mind as this car has acquired a 5-star rating for safety purposes by Euro- NCAP. Audi A6 has a fuel-efficient engine that provides good mileage.

This car can easily attain up to 100 kmph in just 6.8 seconds and go up to 250kmph. A sorted gearbox with 7-speed dual-clutch transmission makes the ride more comfortable for you. The premium Bose speakers make the sound system more appealing.

The traction control system controls the wheels better on slippery surfaces. You can ride the car more smoothly because of the smoother suspension by Audi. Quattro AWD is a premium feature. Even the base variant comes with most of the features.

There is also a multifunctional display with an android touch. Even in the rainy season, an automatic sensor for wipers is present. The only thing is after the warranty period, the maintenance cost just hikes up a lot. You can add a 360-degree camera, too, if you need it.

In winters, too, the windscreen gives you a clear view because of the rear defogger. In conclusion, we can say that the car is best suited for a family because of the comfortable

seats and ample space for luggage. Also, proper servicing and care will maintain the car’s mileage for a longer duration.

VIEW ALL A6 Features