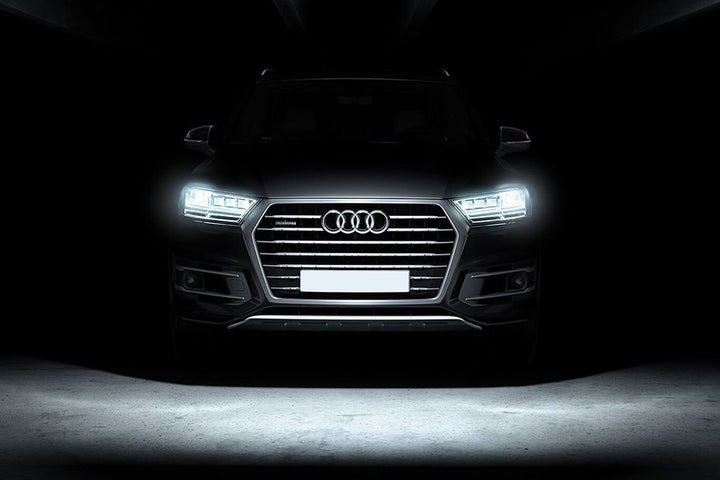 The dashboard is a mix of silver and black elements, which lend a premium look to the interiors. The Q7 was first unveiled in 2005 at the Frankfurt Motor Show.

It went on sale in 2006 and was produced at the Volkswagen Bratislava plant in Slovakia. Later, in 2009 the company introduced the Q5. The Q7 has a Volkswagen Group MLB platform and its chassis is shared with the Bentley Bentayga, Porsche Cayenne, Volkswagen Touareg and the Lamborghini Urus.

The base model has a 2.0-litre turbocharged four-cylinder engine that generates 248 hp with 273 lb-ft of torque.

The Q7 has an 8-speed advanced S-tronic automatic transmission.

The previous models of the Q7 had diesel versions but after the introduction of the BS6 norms, they have been discontinued.

The 2022 Q7 facelift has several safety features like safety electronics and multiple airbags. But it gained only a 4 star in European crash tests. According to the company, it was due to a flaw in the design which has since been corrected.

There is a hybrid Q7 that comes with an engine from the 4.2 FSI combined with an electric motor that provides 200Nm of extra torque. It has a nickel-metal hydride battery.

The 2022 Audi Q7 is expected to hit the Indian roads in early 2022. This will be a petrol-only version. Its previous incarnation was discontinued when the BS6 norms came into effect. The latest version sports a more sophisticated look. Unlike its predecessor which came in colossal dimensions and was more macho, the newest avatar promises to be classy and mellowed. But the jury will still be out until we get to see the real luxury SUV. With a price tag in the range of 90 lakhs, it competes with the likes of BMW X7, VOLVO XC90 recharge and the Mercedes-Benz GLS. It will be available in Condor Grey Metallic, Mythos Black metallic, Samurai Grey Metallic, pure white, Galaxy Blue metallic, Mahogany Metallic, Florett Silver Metallic, Navarra Blue Metallic and Ocean Blue pearl. The premium SUV will not have a diesel version. After the facelift it has received, the SUV now has reworked headlamps with Audi laser beams. The octagonal grille comes with six upright slats and the air inlets at the front are larger and have grey highlights. The bottom half of the SUV has grey elements that give it additional aggression. The rear also has become flatter and is equipped with a chrome strip. In quite a few ways, the luxury SUV now has semblance to newer Audis like the Q8. For instance, the rear chrome strip meets at the new tail lamps, which have the partitioned LED elements of the latest Audis. 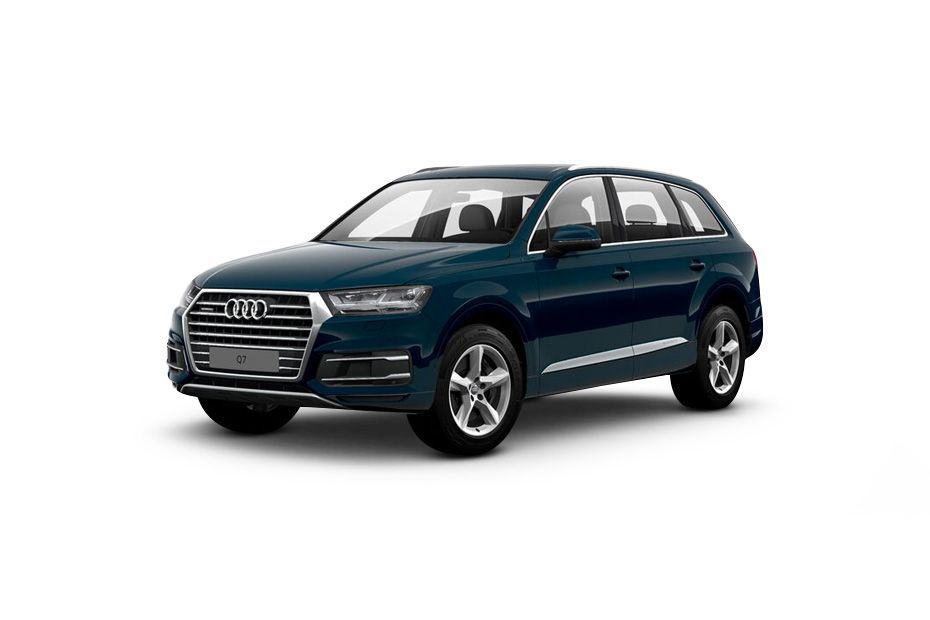 All versions of the Q7 have all-wheel drive, unlike its competitor BMW X7.

The Q7 offers two engines to choose from, namely the two-litre and the three-litre versions.

Both the engine versions are powerful and resilient.

The seating is made in luxurious leather and can be cosy during the winters.

Audi connect offers a wifi hotspot and can be voice-controlled

The Audi phone box can strengthen cell signals and can also be used to charge phones wirelessly.

It has automatic controls that kick in to maintain distance from other vehicles.

The Active Lane Assist gently adjusts the steering if the driver is lacking attention.

It also has Audi pre sense helps in sensing frontal collisions and hitting the brakes when needed.

It even has a 360-degree camera view with automatic reverse braking.

The sunroof can open up at the touch of a button.

The Q7 scored four out of five stars in crash safety tests in Europe. This is a point of concern, although the company claims to have fixed the flaw.

The Q7 2022 facelift is available only in the petrol version.

It is not rugged, although it has all-wheel drive. There are no heavy-duty skid plates and trail-rated suspensions, and it is not suitable for adventures.

The older Q7 had more masculine features but the latest offering is more mellowed.

One common complaint with Audi Q7 owners is that the engine shudders when started in cold weather.

It can be fixed by cleaning the valves but it would cost $1400 to get it done. 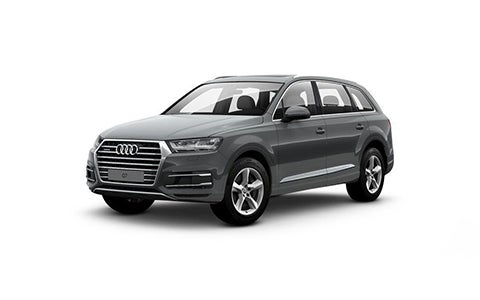 Pricewise the Q7 is great value for money as it is competitively priced against other cars in its category. The drawback which is most striking is the fuel inefficiency. Offering less than 19 kmpl in city conditions, this luxury SUV requires a lot of maintenance. Also, the latest version of the Q7 is available in petrol only. The Q7 seems to have got a lot of features right and it looks and feels like a luxury SUV. The interiors with leather upholstery have a soft and cosy feel. The twin touchscreens on the dashboard lend a cockpit-like experience while driving. BOSE surround system with 14 loudspeakers and ten channel amplifiers come fitted in the top-end models. But the music systems of other comparable SUVs also have high-quality sound. The biggest advantage in buying a Q7 is its competitive pricing. The facelift 2022 Q7 which will be released anytime this month, promises to be packed with new features. Riding on the back of its competitive pricing, it is destined to be a big hit on Indian roads.