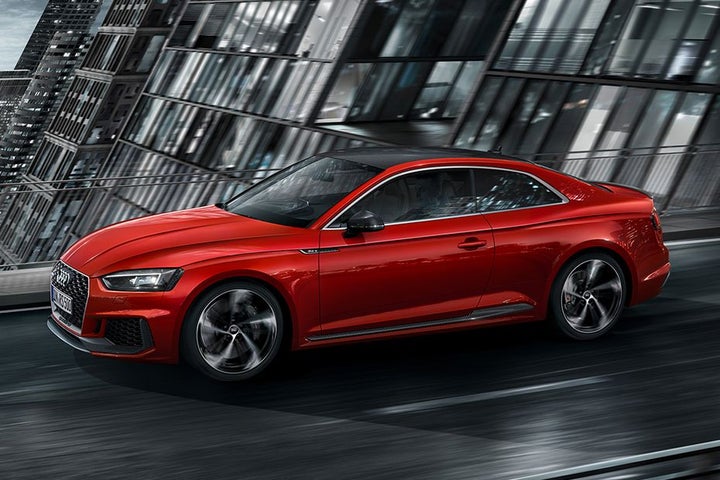 The second generation was launched in the year 2017 and was produced till 2019. It was inspired by the Audi 90 IMSA GTO race car and, as a result, got a lighter body frame, faster engine and a better fuel economy than the previous generation model. This model was fitted with a V6 motor and an 8-speed gearbox while putting out the same amount of power as its predecessor.

The current generation model is the fourth generation iteration of the RS5. It retains some design elements from the previous model but gets a new grille design and infotainment upgrades.

The powerful V6 is paired with an 8-speed automatic gearbox with paddle shifters. It is quick and responsive as it comes fitted with turbochargers and a negligible amount of lag.

Audi offers only a petrol variant of the RS5 without any option of diesel, electric or hybrid variants.

The RS segment of Audi is dedicated to manufacturing high-performance coupes and Sportback sedans. The latest model to be launched in this segment is the RS5, which made its way to the Indian markets in 2021. This four-door coupe gets the performance of the more powerful RS7 while retaining the comfort and convenience of the S5 variants. The RS5 was launched in India with only one variant, the RS5 Sportback. The RS5 Sportback follows a similar design language as that of the RS7 but gets a more trimmed and lightweight body. The Audi RS 5 Sportback is available in colours such as the Nardo Grey, Tango Red, Glacier White, Turbo Blue, Navarra Blue, Mythos Black, Sonoma Green and Daytona Grey. The new RS5 is fitted with a newer grille which is larger than the previous model and gives it an aggressive-looking facade. The headlamps are upgraded to the new Matrix LED lights, which allow road and traffic sensing features to alter the luminescence. It also gets an upgraded infotainment system with a newer and bigger 10.1-inch screen with Audi’s virtual cockpit. It also gets customizable RS driving modes other than comfort, auto, dynamic, and individual modes. The powerful engine is quick to accelerate and can clock 0 to 100 km/h in just under 4 seconds. The RS5 Sportback starts with a hefty Rs. 1.05 Crore (ex-showroom) as a base price.

The RS5 competes with models such as the BMW M4 Competition Pack and the Mercedes-AMG C63, which are its main competitors in the sports coupe segment. 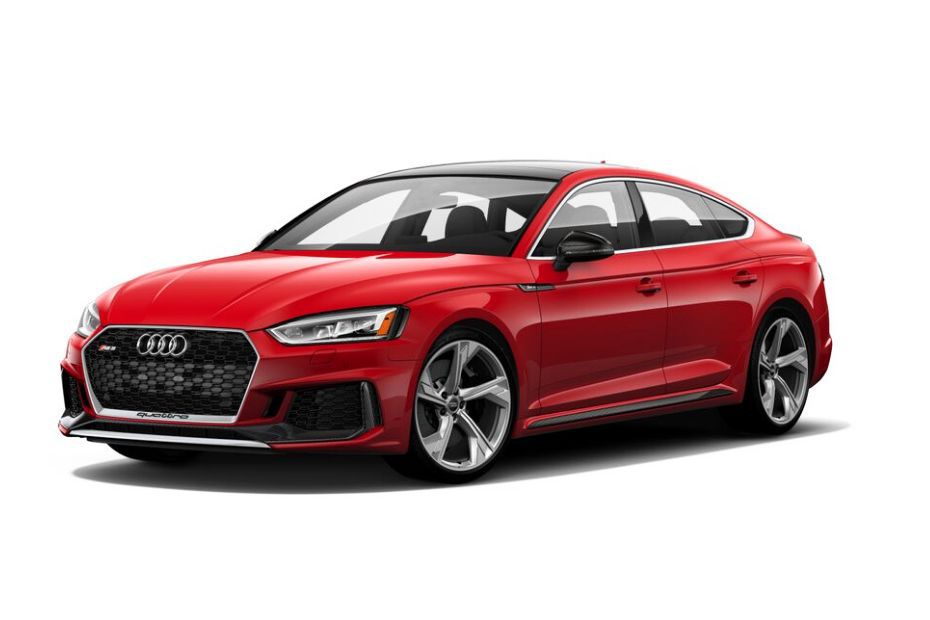 The overall design and build quality are at par. The frame is built to handle the speed and body roll. In tight corners, it performs as well as it does on straight roads.

It performs very well like a sports car with a massive amount of power on offer, and one can rely on the RS5 to deliver an exhilarating driving experience. The special edition RS driving modes provide a customizable power output that the driver can adjust according to their preference and need.

The RS5 scores a five star in terms of safety and assures 89% protection to adult occupants. Thus, it is one of the safest cars across various segments.

It is a practically good car to be used as a daily driver, even with its performance features and sportiness. It offers a decent amount of luggage space and passenger space to be used for four people.

The RS6 handles like a proper sports car and never lets down when it comes to tackling sharp corners. The design is integrated with functional air vents and spoiler to articulate the airflow around the car and give it better aerodynamics.

The V6 is a very thirsty engine, with low mileage of 8.8 km/l. Without the diesel or hybrid variants on offer, it is an inconvenience to obtain a good economy.

Due to its performance upgrades, the suspension is on the stiffer side and affects the comfort of the passengers.

The price of the RS5 is very high and would be excessive for a large group of buyers. 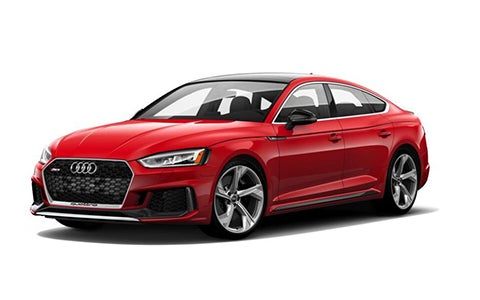 It is an ideal car for enthusiasts who are looking to invest a hefty sum in exchange for a thrilling and fun car. It brings the best of the track performance to regular roads. It never bores with its character and can even surprise buyers in unexpected ways. When compared to its rivals, it is much faster than the BMW M4 Competition as well as the Mercedes-Benz C63 S. Although the BMW manages to balance its weight and give a better drive quality, the Audi has a sharper design and is more distinctive among the three. However, while being a performance machine, it does not bargain in terms of convenience. The interiors are full of features that make riding in the RS5 a pleasant experience. The fully digital instrument cluster offers all the needed information at the fingertips of the driver and passenger. It also comes loaded with modern features such as pneumatic lumbar support for comfortable seating, wireless charging or wireless Apple Car Play and Android Auto for hassle-free connectivity. Audi's MMI user interface offers a neat, quick and responsive infotainment system for the RS5. It also has a good amount of luggage carrying capacity and offers good practicality. The sunroof allows an apt amount of sunlight into the cabin and thus makes the interior roomy and spacious. The RS5 lives up to its standards and never falls short of any promise it makes. It incorporates the right amount of luxury and convenience with performance and offers a palatable blend to the buyers looking for a great driving experience.