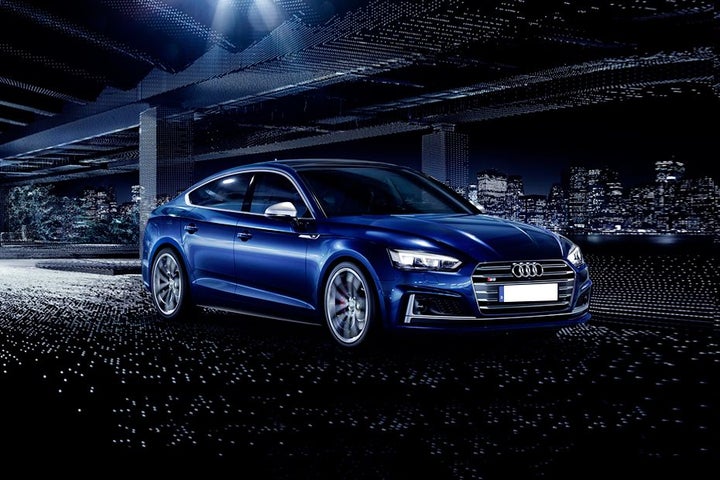 The S5 is the high performance version of the Audi’s A5 sedan, and was launched in 2007. It is based on the MLB platform which is primarily used for manufacturing of mid-size automobiles by the Volkswagen group. As it is the parent company of the BMW group, they share this platform to produce performance sedans such as the S5.

The S5 was initially offered to customers with convertible, sportback and coupe variants. The 2021 Audi S5, however, comes as a sportback version with third generation facelifts.

It is available to the buyers in the Indian market only with a petrol engine and although the 3-litre V6 is a thirsty piece, it can average a competitive mileage of 10.6 km per litre.

The 8-speed gearbox, paired with the 3.0-litre TFSI petrol engine, makes gear changes efficient and power delivery effortless. This automatic tiptronic gearbox is quicker than the A5.

It is fitted with S sports suspension that helps to absorb the shocks from the ground while driving at higher speeds. It also gets bigger 19-inch tires as compared to the smaller 18-inch ones, fitted to the previous model.

Audi launched its newest S5 model in 2021. The S5 is a mid-range performance sedan that sits between the A range of sedans and coupes and the RS range of high-performance cars. The blend of performance and practicality that it offers makes the S5 attractive to the customers given the driving conditions we have in India. It offers a sports car performance but without the hassle of owning one. It is offered in the market only a single variant, the S5 Sportback 3.0 TFSI Quattro, which costs around Rs. 82.48 Lakhs (ex-showroom). The engine and the gearbox are phenomenal for this model as it can tackle obstacles on the roads effortlessly. It competes against the likes of Mercedes-AMG c43 and BMW 340i. While both its rivals have a good customer base, the S5 has more experience in the performance sedan segment. The A7 stands out because of its quick shifting gearbox and responsive steering paired with the Quattro all-wheel-drive system. This allows it to deliver a great feel of the car while driving at higher speed or around corners.

It performs well, its aesthetics are elegant and sharp, and it has a good amount of body creases and a distinguished ‘turbo blue’ paint shade that gives it a characteristic look. The front end gets a newer aggressive looking grilles design with silver inserts rather than the conventional horizontal one. With its blackened roof and sporty design, it matches the design of the much costlier and more powerful RS line-up. 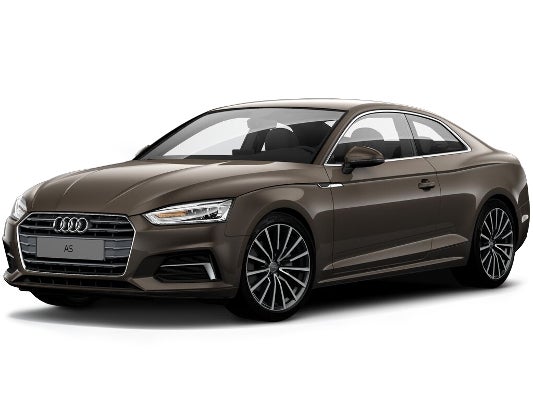 The design language of the car is the most distinguishing exterior feature, and it gives the S5 a classy composure as it makes it look very striking from the outside.

It is fitted with a combination of sports suspension, spring coils and telescopic shock absorbers. As a result, the S5 maintains a composed and balanced driving stance while moving around corners at speeds. This also adds to the comfort while cruising on regular roads.

The interior retains a plush and luxurious build quality. The cluster gauge and infotainment system maintain a modern feel, with dual digital screen and Audi’s virtual cockpit technology. The centre console is sturdy, and the dash is fitted with high quality and soft touch materials.

The turbocharged V6 is a powerful unit that yields an impressive performance, but it does not bargain this in terms of refinement. The engine gets a smooth power delivery through the tiptronic automatic gearbox.

The safety on the S5 is tested with high ratings and has reliable features such as auto unlock during impacts and blind spot monitors.

The luggage capacity is less than that of its rivals such as the BMW 340i, making it less practical.

The rear seats provide little space for the passengers, along with smaller headroom and leg space. Also, due to its sportback design the seating is uncomfortable at the back.

The fuel economy of the S5 is only average and as it is available only with a petrol engine it is less fuel efficient.

The ride height is not adjusted with respect to Indian roads, and thus it can scrape the bottom of the car while going over steep bumps and deep potholes. 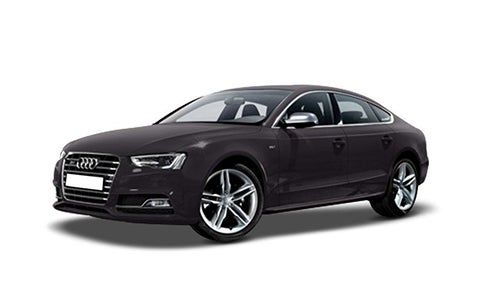 The S5 is striking in terms of its appearance, performance and the technology that it is fitted with. It is a performance car but with the simplicity of a daily drive. Experts rate the car high in terms of safety. However, its price is a downside other than the carrying capacity. But apart from the smaller defects, it provides a lot of features with regard to the ease of driving and convenience on the roads. The proven quality and reliability of the A5, also permeates to the S5 variants, and it can easily perform equally well as its predecessor. The handling of the car even on Indian roads is immensely impressive. It can tackle the arduous road conditions without making the ride uncomfortable for passengers. The interiors also offer plenty to add to the quirkiness of its character, with its digitised gauges and cutting edge infotainment package. But the most important fact that makes the S5 a desired performance car is the combination of performance and convenience. It also gives buyers looking for a performance sedan an entry point into the segment without asking them to compromise on their comfort. It is a car that can deliver and be fun as well as preserve its sophisticated elegance. Its rivals might deliver a bit more in terms of practicality, but if one has money to invest, then the S7 is by far the most engaging set of wheels.