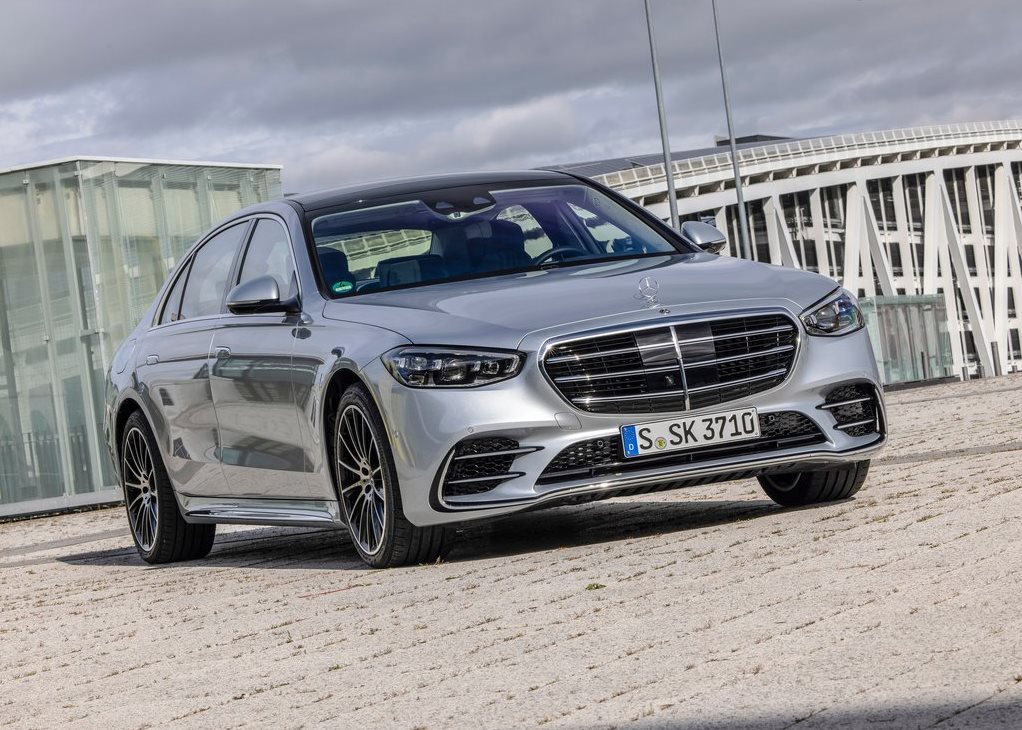 The S-Class has long been considered the pinnacle of luxury and technology in passenger cars. It wafts in a region of space where the congruence of success and wealth meet in complete harmony. Decades after its debut, the S-Class is still the choice of those who want “The best or nothing.” Come June 17, Mercedes-Benz will launch the latest iteration of the S-Class in India, called the W223. The German marque’s flagship luxury sedan will initially come to India as a completely built unit (CBU), offered in just one fully-loaded Launch Edition.

Mercedes-Benz India will begin locally producing the 2021 S-Class at a later stage. For the time being, customers that were looking forward to acquiring the all-new S-Class will have to pay a premium. Bookings are already underway, while buyers will be offered two variants. There is the petrol-powered S450 and diesel-powered S400d.

The cabin of the 2021 S-Class is undoubtedly gorgeous in the way it is put together, while the quality is absolutely top-notch. Being Mercedes-Benz’s long-term flagship, comfort and safety are two factors that will never bother you when it comes to the all-new S-Class. And with a 3-meter-long wheelbase, the rear seats are the place to be in this sedan.

The design and styling of the 2021 S-Class is yet another aspect of this car that will find many takers quite easily. Over the years, the design language of the S-Class has been updated, eventually finding its way to other Mercedes-Benz models. The hunkered-down and powerful stance of the new W223 series portrays this luxury sedan’s elegance and superiority effortlessly.

Mercedes-Benz has equipped the 2021 S-Class Launch Edition with some really contemporary features. The brochure will include items such as pop-up door handles, soft-closing doors, full-LED headlamps with the marque’s futuristic “Digital Light” technology, and beautifully designed full-LED taillights. As mentioned earlier, the Launch Edition of the 2021 Mercedes-Benz S-Class will be available with two powerplants.

The S450 is powered by a 3.0-liter turbocharged V6 petrol engine that produces 362hp and 500Nm of torque. Meanwhile, the S400d uses an in-line, 3.0-liter turbocharged six-cylinder diesel engine that makes 326hp and 700Nm of torque. Both powerplants are assisted by a 48-volt EQ Boost hybrid system and come mated to a 9-speed automatic gearbox. Also, the Launch Edition of the new S-Class is also expected to get Mercedes-Benz’s 4MATIC all-wheel-drive system as standard.