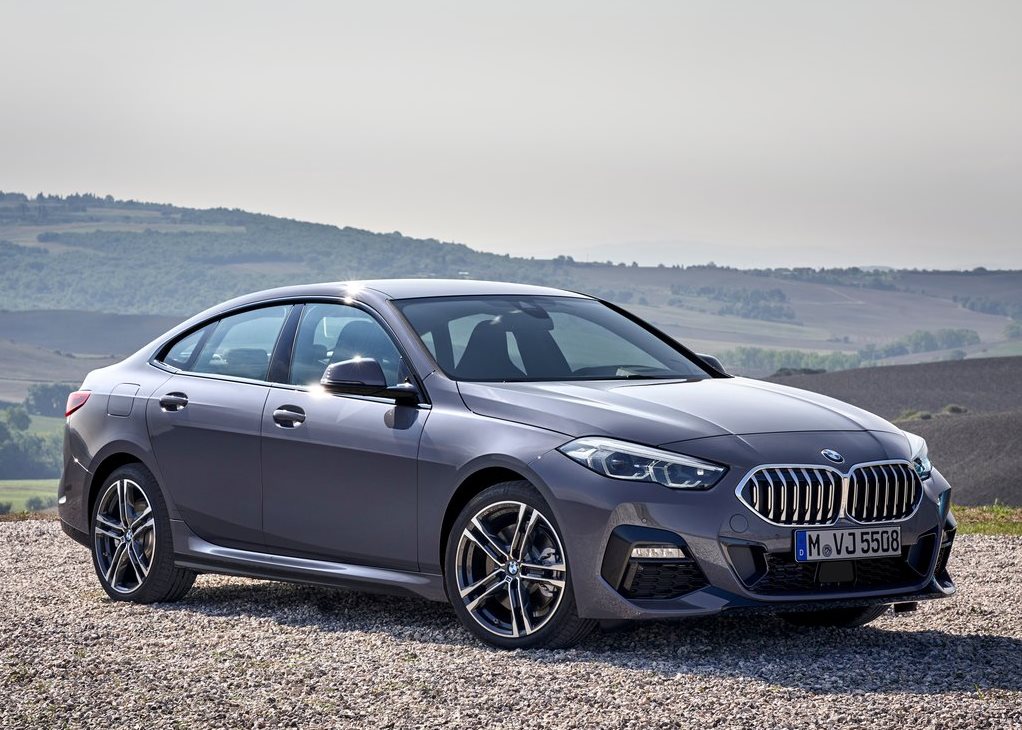 Introduced back in October 2020, the new 2-Series Gran Coupe is BMW’s most affordable offering in India. Initially sold in just three variants, the Bavarian automaker has now launched the even-more-affordable 220i Sport variant at Rs 37.90 Lakh (ex-showroom, India). This means that the new 220i Sport costs around Rs 2.5 Lakh less than the 220i M Sport and up to Rs 4.40 Lakh less than the range-topping 220d M Sport. While the 2-Series Gran Coupe has brought in more customers to the brand, this new base variant will only attract even more to the showrooms.

Commenting at the launch of the new 220i Sport was Vikram Pawah, President, BMW Group India. He said,

“An important pillar of BMW India’s strategy is to offer the valuable ‘Power of Choice’ across its versatile model range that caters to the customer desires and mobility needs. The addition of the ‘Sport’ variant to the successful BMW 2 Series Gran Coupé model line-up, presents an excellent value proposition along with attractive features. With the growing popularity of petrol models in the premium segment, the new BMW 220i Sport is an irresistible choice for aspiring individuals to enter the world of BMW with style and performance.”

Customers of the new 220i Sport have five exterior colors to choose from: There’s Alpine White, Black Sapphire, Melbourne Red, Seaside Blue, and Storm Bay. However, to bring the price down, BMW has had to strip the 2-Series Gran Coupe of a few things. On the outside, the new 220i Sport variant loses out on LED fog lamps, rides on smaller 17-inch alloy wheels (instead of the 18s on higher variants), and doesn’t feature any sporty M bits. In the cabin, the 220i Sport misses out on wireless charging and the larger 10.25-inch digital instrument cluster.

Also Read – CONFIRMED: 2021 Skoda Octavia To Be Launched In India In April

And while it may be cheaper than the other 2-Series Gran Coupe variants, the interior of the new 220i Sport still feels well-built and relatively luxurious. As for the exterior, the BMW 2-Series Gran Coupe boasts a sporty design with several sophisticated touches. The LED headlamps with their hexagonal DRL design look stylish, whilst the kidney grille finished in gloss black with chrome surrounds feel suitably upmarket. While the 17-inch rims feel a little on the smaller side, the overall side profile of the new 220i Sport still looks rather attractive. At the back, the twin-exhaust pipes get chrome surrounds, while the chic-looking LED tail lamps will continue to grab your attention.

The 220i Sport is powered by the same 2.0-liter turbocharged four-cylinder petrol engine found in other 2-Series Gran Coupe variants. Here too, it produces 187hp and 280Nm of peak torque and comes mated to a 7-speed dual-clutch automatic gearbox. Performance is pretty brisk, with the sprint from 0 to 100 kmph taking 7.1 seconds to accomplish. Meanwhile, the top speed of the BMW 220i Sport is 240 kmph. In our market, the BMW 2-Series Gran Coupe competes directly against the new Mercedes-Benz A-Class sedan. Overall, the 2-Series Gran Coupe may not be as exciting to drive as the larger (and rear-wheel-drive) 3-Series, but it offers plenty of kit and a decent amount of performance.