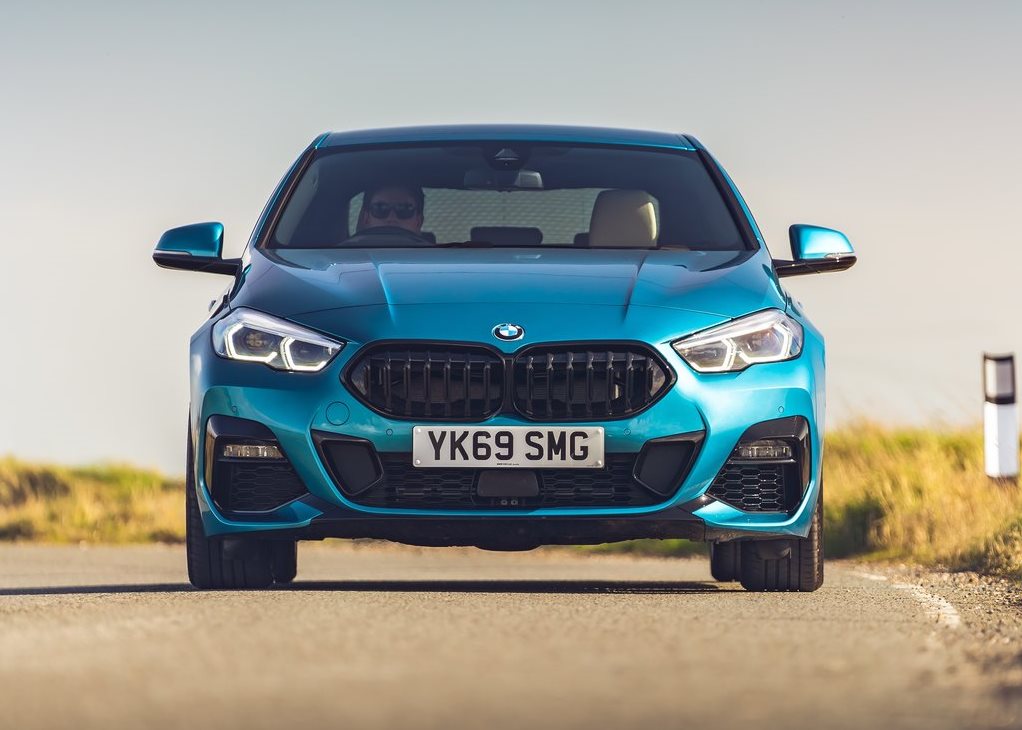 It has now been confirmed. Bookings for the soon-to-be-launched BMW 2-Series Gran Coupe have begun in India. As we have mentioned earlier in one of our articles, the Bavarian auto giant is all set to launch its latest onslaught onto the eagerly awaiting folks of our country, who probably already have signed the dotted line in their minds. The company has also announced that it will be accepting bookings for the 2-Series Gran Coupe via their official website, with the amount set at Rs 50,000. Even more interesting is the fact that if you book the car before its launch on October 15, you will benefit from a Taj Experiences Gift Card worth the same amount. You can use this complimentary gift card at several Taj properties and services throughout India, redeemable multiple times at your convenience.

Therefore, the first variant to hit showroom floors in the subcontinent will be the BMW 220d Gran Coupe. It means that the oil-burner underneath the hood of this BMW is going to be a 2.0-litre turbocharged four-cylinder, rated at 190hp and 400Nm of torque. The 220d Gran Coupe (the BMW 2-Series Gran Coupe as a whole) is based on a front-wheel-drive platform borrowed straight from the 1-Series hatchback, and as such, spins the front wheels via an 8-speed automatic transmission. If you need swift performance, do not be worried, as this little BMW will scurry its way to 100 kmph in 7.5 seconds. As for its top whack, the BMW 220d Gran Coupe will go all the way to 235 kmph before the electronic governor steps in.

The styling of the new 2-Series Gran Coupe is typically in line with most modern and more expensive BMWs. This means that there is a large kidney grille on the snout, flanked by full-LED headlamps, sporty front & rear bumpers with aggressive contouring, 17- or 18-inch alloy rims, and frameless windows all around. Add to that a low-slung, well-proportioned, and striking stance of the 2-Series Gran Coupe, you get a sedan that will be damn hard to ignore on the streets. Of course, if you pick the even sportier and more athletic-looking M Sport version, expect wannabe racers to contest you at every stoplight.

The cabin of the BMW 2-Series Gran Coupe is not palatial by any stretch of the imagination. Since it is based on the same platform as the 1-Series, fitting five adults comfortably in this car over long journeys will be an absolute task. Even worse, the sloping roof might look sporty and really svelte, but it certainly eats into the headroom of the rear-seat occupants. Yes, the 2-Series Gran Coupe does offer more room for passengers than its Coupe cousin, but it certainly is no 3-Series. In terms of its cargo-carrying capacity, the 2-Series Gran Coupe can haul around 430 litres of luggage – pretty good for a vehicle this size.

While interior space might not be its trump card, the quality of the 2-Series Gran Coupe’s cabin sure is. Almost nothing feels cheap or out of place, and BMW has certainly gone the extra mile by ensuring fantastic levels of fit-and-finish and noise isolation. There is plenty of gadgets and gizmos for you to play with as well – everything from ambient lighting, heads-up display, dual-zone automatic climate control, cruise control, a fully-digital driver’s display, and 10.25-inch touch-infotainment system, etc., are all available. Obviously, being a luxury German car, you will have to pay extra for several goodies (including some basic ones). But hey, that is something you probably already knew. The good news is that everything is easy to use and the latest iteration of the iDrive system is perhaps the best infotainment system in the market.