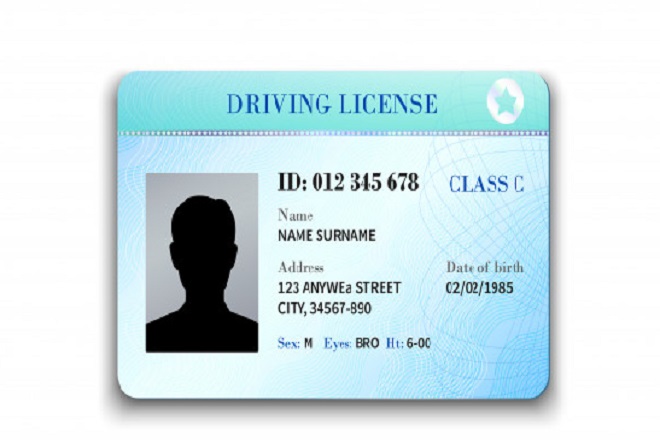 The Government of India is working on revising the rules of driving licence and vehicle registration certificate, with these updates being necessitated by the ongoing nation-wide lockdown

The ongoing nationwide lockdown has led to a lot of change in almost all spheres of life. In fact, the menace of this virus is so much that many changes are even being made to the rules and regulations. Soon, even the laws related to the driving licence and vehicle registration may change. The central government is known to have sought recommendations from all stakeholders to make an amendment to the Motor Vehicle Act (MVA). It is being said that the Government of India wants to make changes to the MVA within the next few months and has already issued a notification on this.

It looks like the penalties and fines on the companies are slated to be increased in order to protect the consumer. In case a vehicle carries manufacturing defects, the carmaker could be liable to pay a fine of Rs 10 lakh to 1 crore. That said, the fines will be dependent on the type of vehicles and also the number of defective vehicles.

Even the rules related to the driving licence as well as the vehicle registration are bound to change. As per a statement issued by the Ministry of Road Transport and Highways, the Ministry has once again sought suggestions from all the stakeholders on the proposals for amendment of motor vehicle rules. In line with this, the Motor Vehicle Act could be amended to change new vehicle registration and driving licence rules. This notification was issued on March 18.

It may be noted that this is the second time that the Government of India has issued a notification in this regard with three months. The purpose of these notifications is to ensure that the stakeholders get enough time to completely consider the proposals and comment on them. The Ministry of Road Transport and Highways has asked for the suggestions to be provided within a timespan of 60 days.

The Ministry of Road Transport and Highways has also said that the ongoing circumstances have made it necessary for enough time to be given to the stakeholders to consider the proposals and comment on them. An official word on the upcoming amendment is expected to come out before the advent of the third quarter.