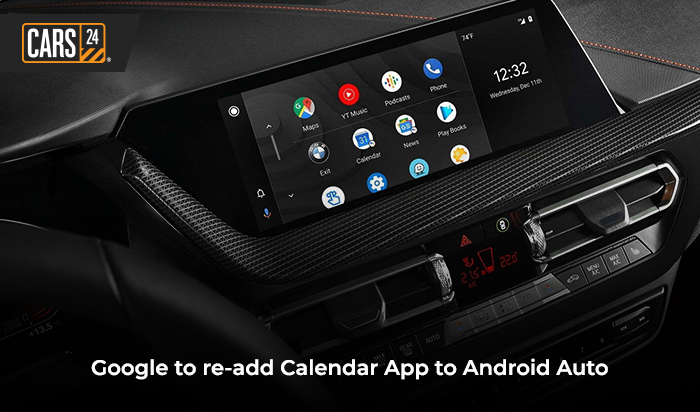 The company expects Android Auto to be available in more than 100 million car units in the coming months.

The biggest update for the users via Android Auto will be the integration of the Google Calendar into itself, with the help of the new calendar app. The app will not only help with scheduling but will also help you navigate and call.

The new settings app will improve efficiency with its ability to monitor and modify settings as well as manage the Android Auto preferences through the car display, instead of having to go back and forth from the phone.

Google also spoke of multiple partnerships with companies like SpotHero, Sygic, and ChargePoint to help devise more apps for the platform; ranging from navigation to electric charging to parking. Testing is expected to be underway by the end of this year.

For Android Automotive, Google has decided to work with manufacturers and developers for launching infotainment systems that use it in the future. The company has also decided to launch an update emulator which will include Google Assistant, Maps, and Google Play.