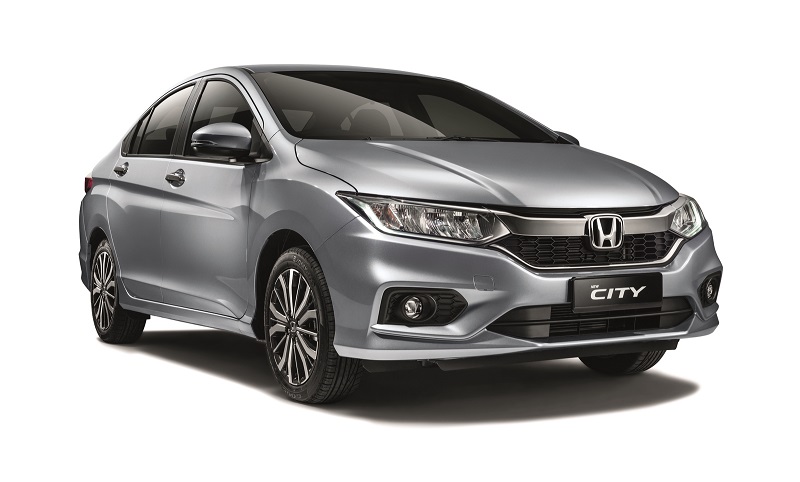 In a move that affects 77,954 units, Honda India has issued a voluntary recall of some of their models sold in the country. The recall is meant for seven Honda models that were or are still sold in our market. For those that are concerned, there is no reason to be too anxious. Unlike the recalls in the past that had to do with airbag modules blowing up in your face, this particular issue isn’t that severe. Of course, it still concerns the safety of the vehicle, but the threat itself is not as horrendous as those Takata airbags from a few years ago.

According to Honda India, there is a fault in the fuel pump installed in some of their cars. The Japanese auto major pointed out that the issue that has been found has to do with the pump’s impeller. In this case, the units that are affected might have defective impellers, which could (over time) lead to the vehicle’s engine stopping or not starting at all. That clearly will not be appreciated if you are behind the wheel or are just about to step outside for some work. The only Honda car in India that isn’t part of this recall is the all-new fifth-generation City.

Must Read – Over 9,000 Units Of The Toyota Urban Cruiser Recalled For Faulty Driver-Side Airbag

Obviously, since a faulty fuel pump is a manufacturing issue, owners of affected cars won’t have to pay a dime. Instead, Honda India will individually contact those whose cars might have this faulty part and replace the fuel pump free of cost. The replacement will be done at one of Honda’s several authorized dealerships located all over the country. According to the automaker, the whole process will commence in a phased manner beginning April 17, 2021. However, since we are still living in a world that is very much bothered by the Covid-19 debacle, owners are requested to get an appointment prior to visiting the dealership. Honda India, just like many other carmakers, is working with limited staff. Therefore, given the various restrictions, it will make sense to get a confirmed appointment before showing up with your car.

Must Read – Over 1,500 Units Of The New Mahindra Thar Recalled In India; Only Diesel Variants Affected

If you are curious whether or not your Honda car is part of this recall, the procedure is simple. Simply visit Honda India’s official website and enter your car’s 17-digit Vehicle Identification Number in the respective field. If your vehicle is one of the 77, 954 units that are a part of this recall, you will get a heads-up. While the company will get in touch with you, it is always better to be safe than sorry.