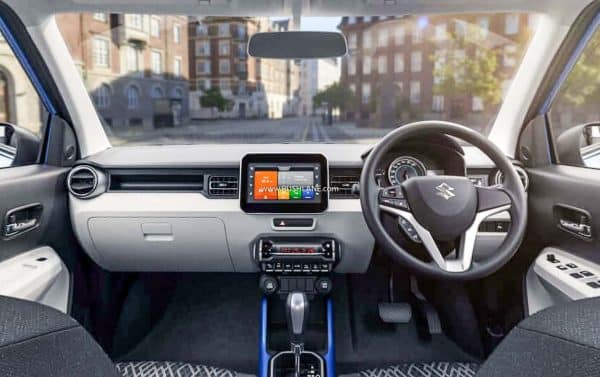 Maruti Suzuki Ignis received a minor nip and tuck back at the Auto Expo 2020 and was subsequently launched in the market earlier this year. The refreshed version of the company’s crossover-style B1-segment hatchback has been doing decently well on the sales charts, at least in comparison to arch-rival Mahindra KUV100. The Ignis makes a lot of sense for anyone who needs a city car with attributes of an SUV. In line with this, the small car offers a rather butch look, high ground clearance and a commanding driving position.

While it’s true that the B1-segment hatchback has received a facelift only recently, the ongoing situation has led to a huge drop in sales in the auto sector. In order to counter this effect, most carmakers are offering huge discounts on their lineup. Similarly, even Maruti Suzuki India Ltd, the country’s largest-selling carmaker, is offering some great schemes to lure buyers. Not only this, but it has also even updated the Zeta trim of the refreshed Ignis, which is the most popular variant of the crossover-style hatchback.

The Maruti Ignis Zeta, which is the penultimate model that sits below the Alpha variant, has received the SmartPlay Studio touchscreen infotainment unit that has been until now reserved for the top-spec trim. The 7-inch touchscreen system supports CarPlay and Android Auto and is available on both Zeta and Zeta AMT variants, which cost Rs 5.97 lakh and Rs 6.44 lakh, respectively.

With the discontinuation of the diesel engine option back in 2016, the Maruti Ignis is powered by a 1.2-litre K-series petrol engine that is a pretty free-revving unit and goes on to output a maximum power of 83 PS and a peak torque of 113 Nm. Transmission options for the Ignis include a 5-speed manual and a 5-speed AMT unit. Other than being a direct rival of the Mahindra KUV100, the Ignis also locks horns with the likes of Hyundai Grand i10 and Ford Figo, along with even being a competitor of the Maruti Swift.