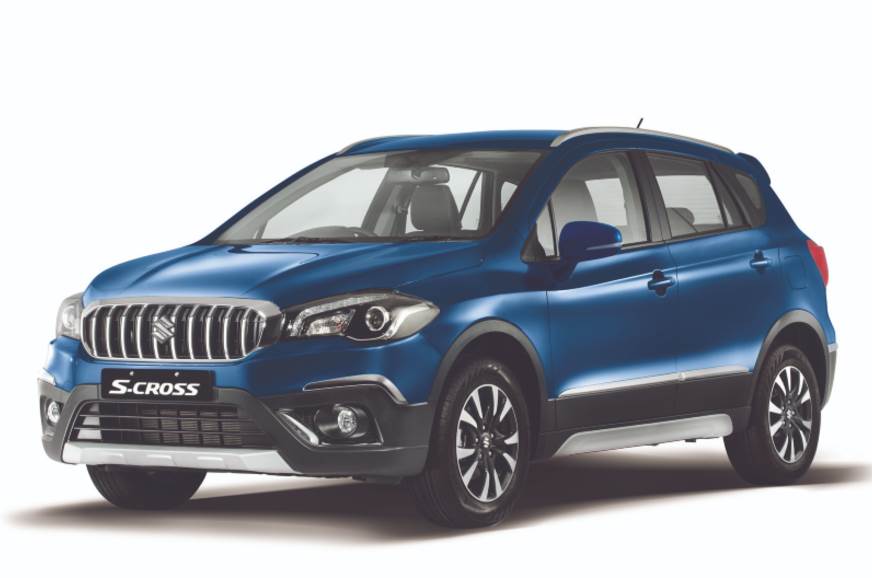 Maruti Suzuki India Ltd (MSIL), the country’s largest-selling carmaker, is currently the only major Indian car manufacturer to have steered away from diesel engines in the BSVI era. With the decision to discontinue diesel engines from its lineup, the company was quick to pull the plug on oil-burner-equipped variants of models like the Swift, Baleno, Ertiga and Ciaz. It must be mentioned here that for a long time, the company was dependent on Fiat-sourced 1.3-litre Multijet turbocharged diesel engine for fielding its models with a diesel powerplant. However, not long ago, it had even come up with an ingeniously developed 1.5-litre turbo-diesel engine that was available on the Ertiga as well as the Ciaz.

However, it looks like the new in-house-developed diesel engine of Maruti Suzuki couldn’t have come at a worse time. The update to BSVI has required most carmakers to invest huge sums of money into updating the powerplants, which has, in turn, led to a steep increase in prices of diesel ars. On the other hand, the reduced gap between the prices of petrol and diesel has made it unjustifiable for many to invest a higher sum on buying a diesel car over a petrol model.

Backed by this logic, Maruti Suzuki, which operates mostly in the lower segments of the market, has decided to stop the sale of diesel models. However, in order to continue selling its diesel-only models, which included Vitara Brezza and S-Cross, the carmaker decided to launch their petrol versions. The petrol-powered Brezza was launched earlier this year but the launch of the petrol variant of S-Cross had to be delayed owing to COVID outbreak. Finally, though, the company will launch the updated car by the month-end.

Powering the Maruti S-Cross petrol will be the same 1.5-litre K-series petrol engine that powers models like the Ciaz, Ertiga, XL6 and Vitara Brezza. This engine belts out 105 PS of maximum power and 138 Nm of peak torque. Transmission options include a 5-speed manual and a 4-speed torque-converter automatic unit. Also, there are good chances that the upcoming model will even benefit from the SHVS mild-hybrid technology of the company. This will ensure that the fuel efficiency of the crossover remains high under all sorts of use. Prices of the new model will be revealed only at the time of the launch but we don’t expect a huge difference from the current rate list. Also, except for the introduction of the new engine, the S-Cross won’t get any visual updates or extra features over the previous model.