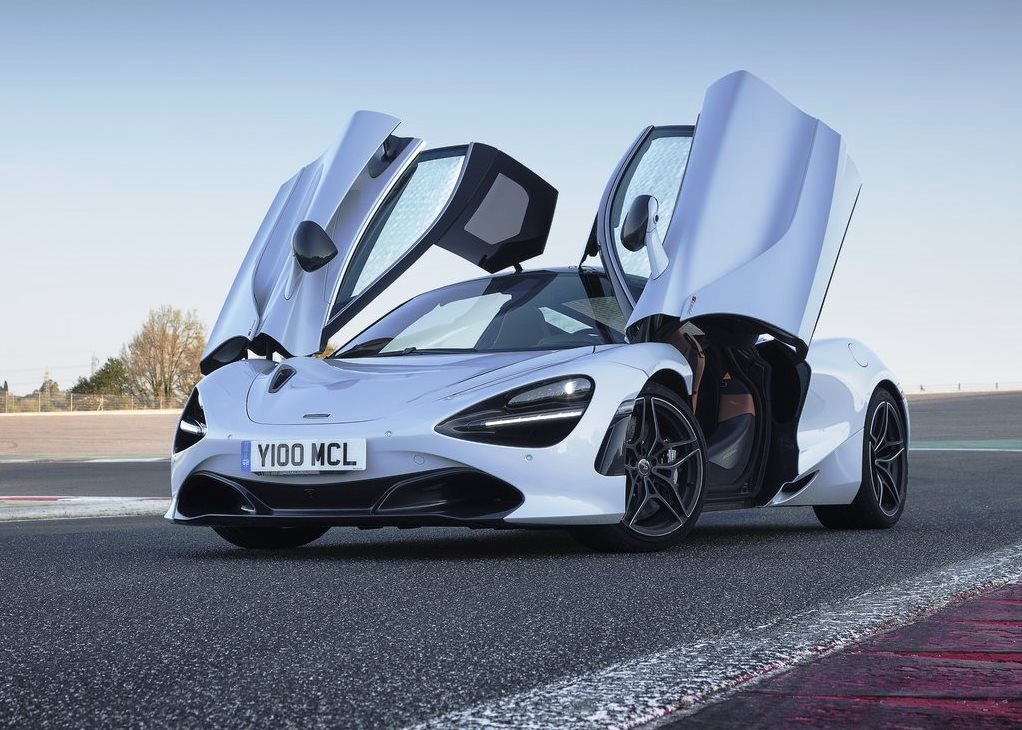 After a couple of years of mulling, it has now been made official. McLaren is coming to India very soon. Well-heeled buyers have been importing McLarens for a while now, but this is the first time the British brand is entering our market in an official capacity. It is reported that the first dealership will commence operations in Mumbai, with the Infinity Group handling the pre-sales & post-sales side of things. Currently, the Infinity Group already sells exotics from other niche brands such as Aston Martin, Lamborghini, and Rolls-Royce.

Check Out – Rolls-Royce Unveils The Bespoke Boat Tail Worth Over Rs 200 Crore!

While it is not official yet, McLaren will likely be announcing the ex-showroom prices of its cars sometime next week. What is known for now are the models that will be on offer – the Artura, GT, 720S, and 720S Spider. The Artura is not only the latest & first-ever series-production hybrid supercar from McLaren, but it also utilizes the new McLaren Carbon Lightweight Architecture (MCLA) platform. Thanks to its ultralight but strong body, the Artura boasts a dry weight of just 1,395 kg. While most hybrids are tuned to be superbly efficient, this is not some tame family sedan. The Artura’s compact 3.0-liter twin-turbocharged V6 petrol engine is paired with a small E-motor to deliver 671hp and 750Nm of torque.

Given its light curb weight, the McLaren Artura can rocket from naught to 100 kmph in just 3.0 seconds. Continue to accelerate, and the Artura will zip past 200 kmph in 8.3 seconds, eventually topping out at 330 kmph.

The second McLaren heading to our shores is the GT. The McLaren GT is the new entry-level offering from the same brand that gave us the legendary but super-focused F1. Compared to that (and even the rest of the modern-day McLaren lineup), the GT is pretty tame and city-friendly. Of course, the nature of this beast is in its name – GT, i.e., Grand Tourer.

However, don’t let its civilized nature fool you, this is still a McLaren. If you want it to, the GT will gladly dump its docile Dr. Jekyll side to let you play a little with Mr. Hyde. Playing the skit is the McLaren GT’s 611hp 4.0-liter twin-turbocharged V8 that also produces 630Nm of torque. Equipped with Launch Control and a 7-speed dual-clutch automatic gearbox, the GT can go from 0 to 100 kmph in a brisk 3.2 seconds. Meanwhile, 200 kmph comes up in 9.0 seconds (just 0.7 seconds slower than the lighter and more powerful Artura). As for the top speed, the McLaren GT will hit 326 kmph.

Finally, there are the 720S and 720S Spider twins. The 720S is a member of the brand’s elite ‘Super Series’ family – all McLaren models wearing this designation are supercars. Naturally, this means that the 720S twins will sit at the top of the McLaren hierarchy in India.

Compared to its Artura and GT siblings, the 720S is designed to constantly invigorate adrenaline and dopamine in your body. Tucked away behind the passenger compartment of the McLaren 720S is a 4.0-liter twin-turbocharged V8. While this is the same engine that powers the GT, in the 720S, it has been cranked up all the way to 710hp and 770Nm of twisting force.

It takes just 5 seconds for the 720S to reach 200 kmph, the ton-mark being dispatched in under 3 seconds. Slam on the brakes at 200 kmph and this 1.5-ton supercar will come to a complete standstill in just 4.6 seconds. However, if you don’t want the fun to stop (pun intended), keep your right foot buried. Soon enough, the McLaren 720S will be covering ground at 95 meters per second, which translates to about 341 kmph.

The 720S Spider gets the same insanely powerful V8 engine and weighs only 49 kg more than the coupe. While its top speed (with the roof up) is the same as the coupe, the Spider can clock 325 kmph even with the roof stowed. Imagine what that will do to your eardrums and hair!