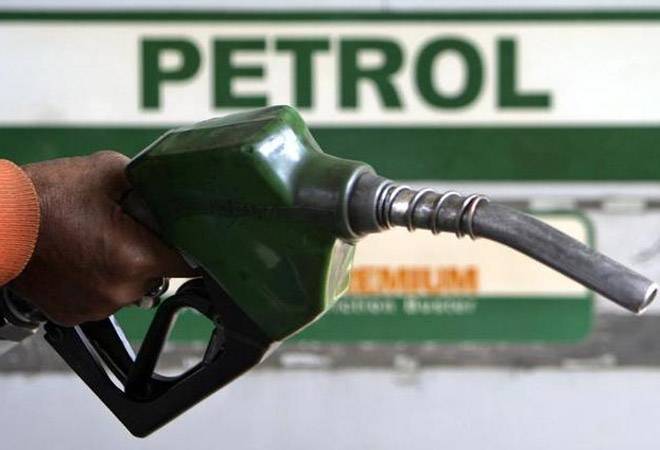 Two cities that have often been compared to each other are Mumbai and New York. Both megacities are strong financial capitals, approximately accounting for 6 percent and 7.5 percent of their respective countries’ national GDP. These cities are fantastic in their own right, known globally as ‘The Big Apple’ and the ‘City of Dreams,’ respectively. However, when it comes to their petrol (or gasoline, as it is called in the US) prices, Mumbai and New York are on completely different platforms.

For the umpteenth time, state-owned oil companies in India jacked up the price of petrol by Rs 26 paise, while the price of diesel went up by Rs 23 paise. This meant that petrol prices in the financial capital Mumbai hit Rs 100.72 (USD 1.39) per liter on June 1. In comparison, a liter of petrol (gasoline) in New York City the same day was USD 0.79 (approximately Rs 57.80).

At the same time, the price of diesel on June 1 in Mumbai was Rs 92.69 – the highest it has been since May 4. Furthermore, state-owned oil companies are expected to keep hiking the rates of petrol and diesel for some time to come. Therefore, prices of petrol and diesel in the country are set to keep going up.

Oh, as for the priciest liter of fuel in India, that honor goes to the district of Sri Ganganagar in Rajasthan. Here, a liter of petrol costs a whopping Rs 105.52, while Rs 98.32 is the cost for a liter of diesel. Following close behind is Rewa, Madhya Pradesh. The price of petrol here on June 1 was Rs 104.82 per liter, with the same quantity of diesel coming in at Rs 95.95. Among other factors, you can blame the continuing rise of sales & federal taxes levied by the Indian Government for the hike in fuel prices. Moreover, Brent Crude, which cost just over USD 71 per barrel on June 1, is set to become more expensive as well.