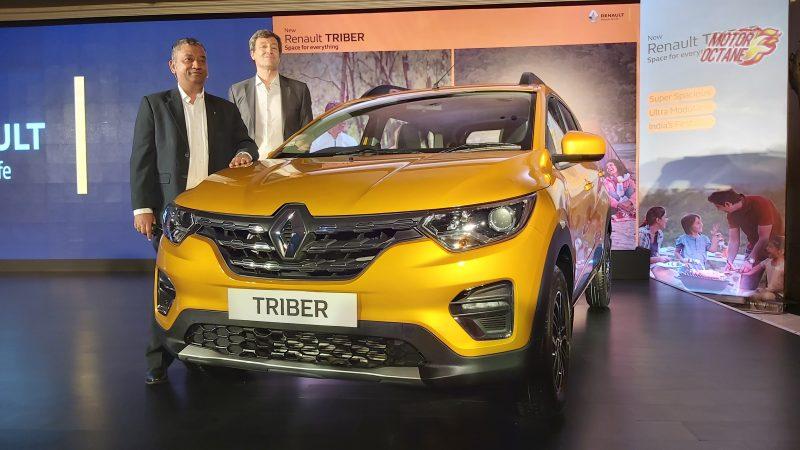 Renault India has never been among the leading carmakers in the country but it has started doing a lot better since last year than what it in the years. However, with the latest turn of events, the sales for the Indian subsidiary have plummeted big time. Hence, in order to regain sales momentum and steer itself out of trouble, the carmaker is currently offering some exciting discounts on each of the three models it has in its portfolio. Here’s our list of Best Renault June 2020 car offers and discounts.

The Renault Kwid is not only the cheapest model in the company’s portfolio, but it’s also the only model to have left a sizeable dent in the popularity of the Maruti Alto. The Kwid is currently being sold with discounts worth Rs 39,000. There is a cash discount of Rs 10,000 along with an exchange bonus of Rs 15,000. There’s also a loyalty bonus of Rs 10,000 and a corporate bonus of Rs 4,000. Moreover, it won’t be a bad idea to bargain at the dealership to get some more discounts or some free accessories. There’s also a finance scheme that gives you a benefit of not paying an EMI for the first three months.

Recently, Nissan Terrano, the mechanical twin of the Renault Duster, was pulled off the shelves owing to its inability to meet with the updated emission norms. The Renault Duster, however, continues to soldier on after receiving several updates. Last year, the SUV got its second facelift along with the company discontinuing of the diesel models. And now, the Duster has received yet another update in the form of the introduction of a 1.3-litre turbo-petrol engine. The Duster is currently being sold with discounts worth Rs 80,000, which are being offered with a cash discount of Rs 15,000, exchange bonus of Rs 25,000 and a loyalty bonus of Rs 20,000 for the existing Renault Users. Additionally, there’s a corporate bonus of Rs 20,000. There’s also a finance offer where the buyer can benefit by not having to pay any EMI for the first three months.

Based on an updated version of the Kwid’s CMF architecture, the Renault Triber has played a very important role in the newfound success of its carmaker. The affordable MPV that is very high on practicality enjoys a decent response from the buyers and has been selling in pretty good numbers. Now, however, to escape the poor demand for new cars, the company is offering some great discounts on the Kwid-based MPV. The Renault Triber is currently on sale with benefits worth Rs 37,000 in the form of an exchange bonus of Rs 20,000, a loyalty bonus of Rs 10,000 and a corporate discount of Rs 7,000. As with Duster and Kwid, there’s also a finance scheme that gives you a benefit of not paying an EMI for the first three months.

Are you planning to purchase a second-hand Renault car? If yes, we, at CARS24, can not only provide you with a wide range of used cars to choose from but even sort out all the paperwork, including the RC transfer, totally free of cost. You can even use our used car value calculator to find out the resale value of any car on sale in India. You can even get in touch with us to sell your used car and get the best price for it.