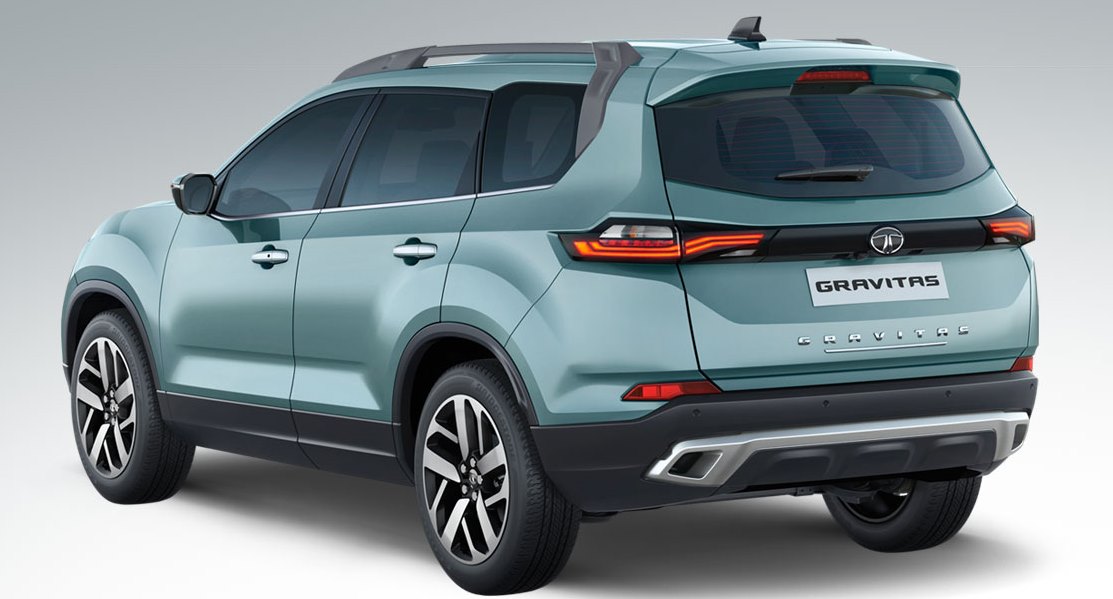 The entourage of new cars being launched has lost one of its wheels as the Tata Gravitas drops from radar for this year. According to certain reports, the new 7-seater family SUV from Tata will not show up in showrooms this year. Well, one can’t really blame the automaker for this as 2020 hasn’t exactly been the most profitable year for them. On top of that, several Tata cars’ sales have been floundering due to the fantastically effective pandemic. With mounting losses on certain fronts, it makes financial sense for the automaker to postpone a large and expensive model. However, what is interesting here is that Tata Motors has been doing quite well in overall sales so far.

As for the car itself, the upcoming Tata Gravitas shares much of its mechanical bits with its Harrier sibling. This means that the Land Rover based architecture remains in place while engineers get tasked with squeezing a third-row for more practicality. They have managed to pull off this task by stretching the existing Harrier’s rear-end by about 63mm aft of its C-pillars. And while this allows just enough room to accommodate those extra seats, the overall wheelbase of 2,741mm remains unchanged. I expect this wouldn’t bode too well for the occupants in the third-row of the Gravitas. This is because the high floor and the seats’ low positioning will likely make them tight for adults.

On the flip side, the versatility factor of having three rows of seats to play with should make a case for the Tata Gravitas. From an exterior design point of view, the Tata Gravitas will look almost identical to the Harrier when viewed head-on. It maintains a muscular front fascia with a stacked lighting setup, a flat hood, and a beefy-looking bumper with an integrated scuff plate. Along the sides is where much of the visuals change, as the extension beyond the C-pillar becomes evident. A strong ridge along the shoulder of the Gravitas leads to an upright and thick D-pillar. Its bold design is further accentuated by a black plastic element that attaches itself to the protruding roof rails.

The rear of the Tata Gravitas is perhaps its most easily distinguishable exterior angle. Compared to the Harrier, the Gravitas gets a larger rear windscreen, stubbier roof spoiler, and completely revised tail lamps. Moreover, the rear bumper has been redesigned and now sports different faux exhaust tips than the Harrier. The tailgate itself looks better sculpted here and has the ‘Gravitas’ branding showcased in bold lettering. Meanwhile, the cabin of the Gravitas is almost a carbon-copy of the Harrier – meaning it is a pretty nice place to be. Occupants seated in the first and second rows will not be complaining much about their overall comfort. However, as I mentioned earlier, the same cannot be said for the third-seat passengers.

Under the Tata Gravitas hood will be a 2.0-liter turbocharged four-cylinder diesel engine with 168hp and 350Nm. Buyers will also be able to choose between two gearbox options, including a 6-speed manual and 6-speed torque-converter automatic. In conclusion, the upcoming Gravitas should offer buyers enough comfort and practicality to necessitate buying a 7-seater SUV. However, only time will tell if Tata Motors will indeed bring its next big thing to the market this time around.