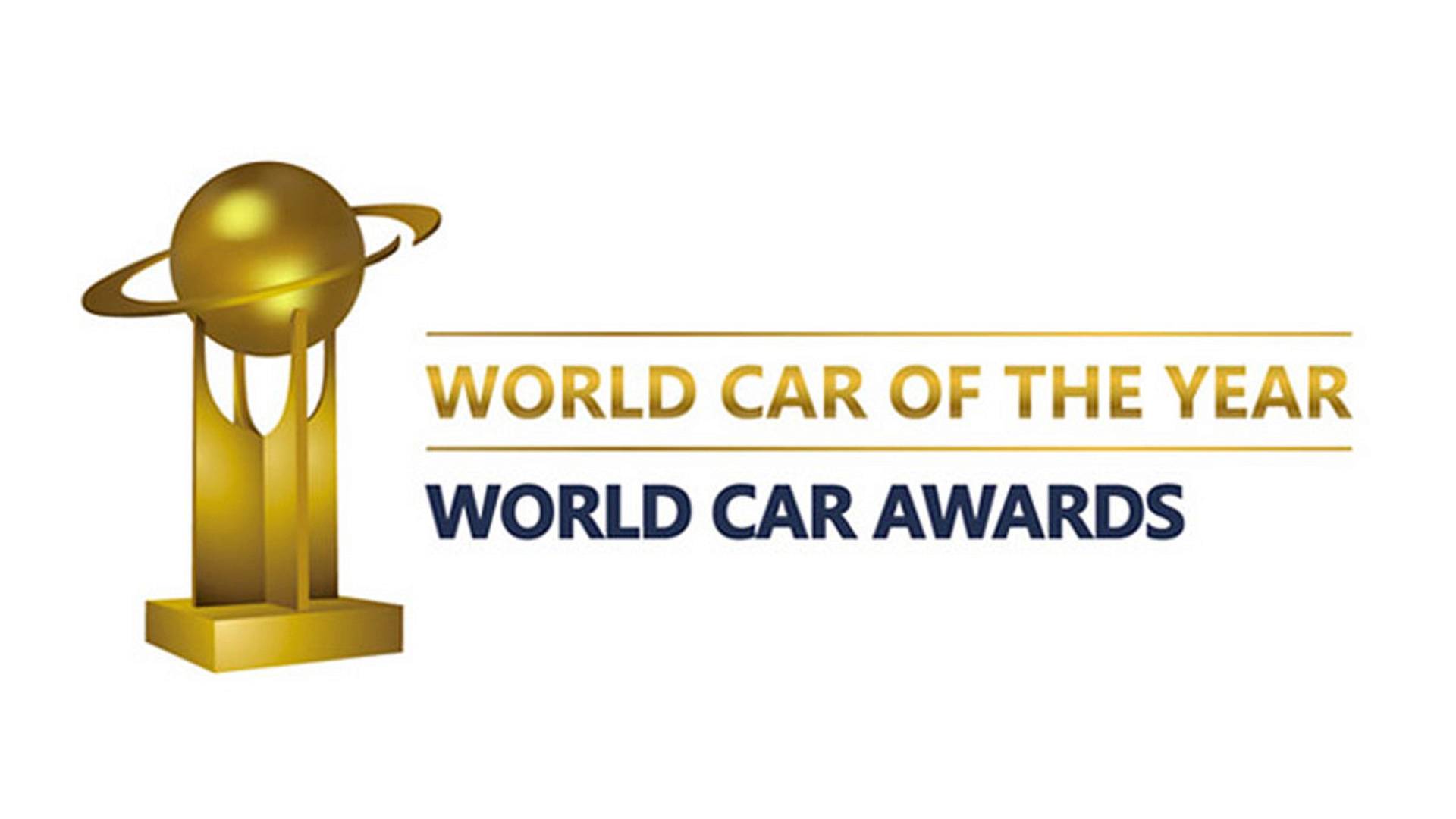 Every year, various experts come together to pick up the best car launches of the entire year. The winners are chosen on the various basis, including their design, engine performance, safety quotient and the value proposition. Like last year, even this year, we have a list of cars that are winners of various categories of the 2019 World Car Awards. Based on the 2019 Voting Results, here is a list of vehicles that have bagged the World Car Awards.

The first car in our list of winners of 2019 World Car Awards is also the most awarded car of the year. The Kia Seltos was launched only 4 months ago and has already garnered above 40,000 bookings. The highly successful model has received several awards for its modern design, feature-rich cabin, excellent engines and value pricing. It has also won many hearts for its well-sorted platform, which has led to pretty good dynamics. The Seltos has helped Kia set itself well in the highly competitive Indian market and from the looks of it, there is going to be no drop in the high demand for this highly capable SUV. The Seltos is a true winner in every sense of word.

Another recipient of many awards in the 2019 World Car Awards is the Hyundai Venue. The Venue has been quick to establish itself well in the market and impresses with its sporty design, a highly feature-laden cabin and powerful engine options. The 1.0-litre turbo-petrol engine option not only leads to a punchy performance but even high fuel efficiency. The excellent 7-speed dual-clutch automatic transmission is another highlight of the package. Overall, the Venue is another well-deserving candidate among the vehicles that participated in the 2019 World Car of The Year Awards.

The third-gen Maruti Wagon R went on sale early this year and has been pretty successful with not only repeating the success story of its previous iterations but even bettering them on the sales charts. The Wagon R has been the winner of best value hatchback award due to the great combination of power, practicality and mileage that it provides at a highly attractive price point.

Another winner of the 2019 World Car of The Year Awards in the small car category is the second generation of the Hyundai Santro. This tallboy is slotted below the Grand i10 in the company’s product portfolio. While the latest Santro has pretty much failed to find many buyers, its previous generation model was a huge hit in the market, which makes it fairly easy to find many used examples in the second-hand car market.

A winner of several 2019 World Car of The Year Awards in the sub-4-metre SUV segment is the Mahindra XUV300, which is basically a derivative of the highly successful Ssangyong Tivoli. The XUV300 has won many hearts due to the high safety it offers, along with powerful engine options, great Cheetah-inspired styling and decent dynamics.

While the Tata Harrier has failed to win as many 2019 World Car of The Year Awards as the Kia Seltos, it has been honoured for its great design. Based on the stunning H5X concept, the Harrier is the first product of its company’s IMPACT 2.0 design language. Another highlight of the entire package is the SUV’s world-class 2.0-litre Diesel engine and the OMECA architecture, which is based on the L550 platform of the Land Rover Discovery Sport.

The final car on our list of the winners of the 2019 World Car of The Year Awards is the second generation Maruti Ertiga. Currently the only MPV in its company’s product portfolio, the second-gen Ertiga has impressed many with the high practicality it offers. What makes this model even a bigger hit than its predecessor is the fact that the Ertiga is now faster, feels more premium, consumes less fuel, offers more space and even looks more upmarket than the model it has replaced.

The last model on our list of winners of the 2019 World Car of The Year Awards is the Hyundai Grand i10 Nios. The third generation of its company’s Maruti Swift rival has impressed the jury members with its highly practical and feature-laden cabin and a frugal BSVI-compliant 1.2-litre petrol engine that delivers an ARAI-rated mileage of 20.7 kmpl. While not as popular as the Swift, the Nios is certainly among the better options in its category.

Other than offering you a range of used cars, we also offer you a platform to sell your used car online and get the best price for it. We even sort out all the paperwork free of cost. We purchase cars of all make and model after evaluating them through our specialized technical processes.