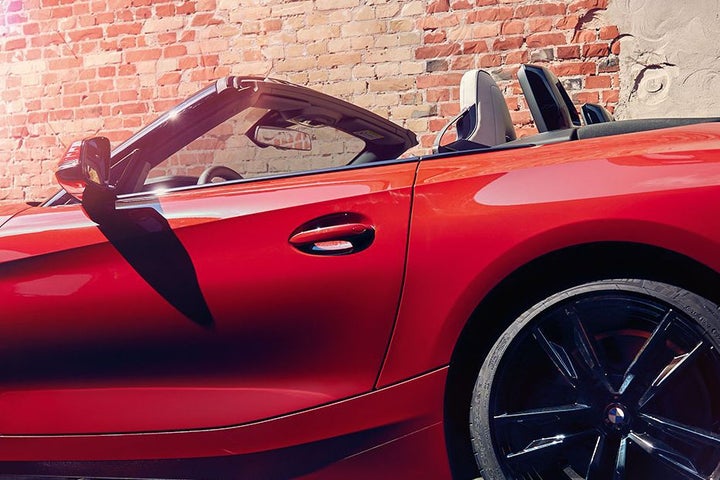 In 2002, the first generation E85 Z4 was released. In October 2009, the BMW E89 Z4 sDrive35i Roadster was introduced in India for the first time. Globally, it was the second generation version of BMW’s roadster.

In India, BMW introduced the all-new Z4 Roadster in 2019. The BMW M Performance model was presented for the first time by the German automaker. The BMW Z4 Roadster was sold as a CBU (Completely Built-Up Unit) variant in India.

In a few significant ways, the new model differs from the previous one. A motorised soft top has replaced the previous-generation Z4’s folding hardtop. The BMW Z4 Roadster is available in two versions: the sDrive20i and the BMW Z4 M40i, which is the BMW M Performance variant.

The BMW Z4 is a front-engine classic roadster. It gives you that wind in the hair experience. The 2019 BMW Z4 is clearly an attention magnet, with its sharp and angular appearance. The cabin maintains an edgy design, with gently rounded and molded seats that provide excellent support for extended touring rides. However, it is strictly a two-seater, and the luggage room is restricted even with the boot stowed away.

The Z4 is offered only in petrol fuel type.

Both the engines on the Z4 come mated to an 8-speed torque converter automatic gearbox.

The all-new BMW Z4 Roadster was released in India in 2019 at an introductory price of Rs 64.90 lakh (ex-showroom). The Z4 is that ideal sportscar that we have in our heads. It looks a million dollars, has a luxurious cabin, and is plenty of fun to drive.

In the Indian market, the BMW Z4 competes with cars like the Mercedes Benz C-Class Cabriolet and Audi A5 Cabriolet. 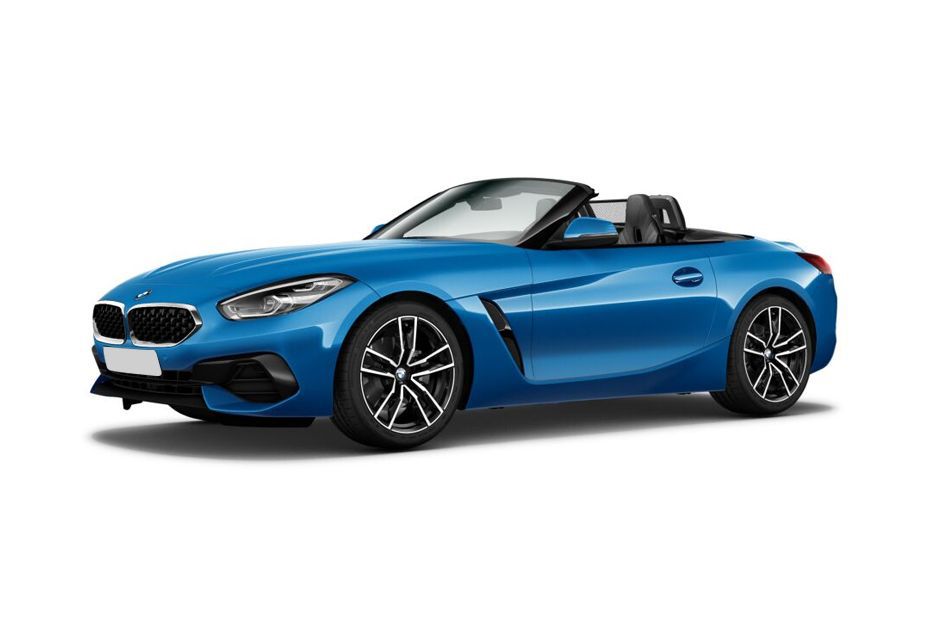 Only a few vehicles can make you feel as special as the BMW Z4 M40i. The Z4 is your ultimate ticket to stardom.

The Z4 will make you speechless every time you look at her if you like extended bonnets and clean backsides. With those ferociously detailed headlamps and that broad, low-slung kidney grille, she appears like an angry cat ready to pounce.

Upscale cabin, the quality of materials used is top-notch, in line with the car's price tag. Loads of comfort features are available as well.

Despite being stiff, the ride quality handles difficult portions adequately, with the Z4 barely crashing over sharp edges. When driven in comfort mode, the Z4 is really easy to live with on a daily basis.

The Z4 M40i is equipped with a 3-liter turbocharged inline-6 cylinder engine that produces 345 horsepower and 500 Nm of torque. The Z4 transforms into a magnificent mixture of speed, adrenaline, and tingling senses when Sport plus mode is selected and the pedal is pressed to the floor. The Z4's acceleration is tremendous, with a 0-100 kmph speed of fewer than five seconds. 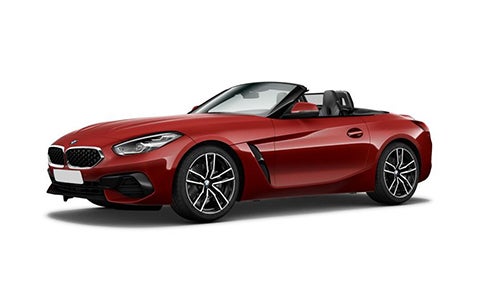 When you think of a sports vehicle, your mind already conjures up a mental image. It's red, sleek, and has a drop-top, just like in the movies. BMW decided to make it a reality a few years ago. And when it comes to design, BMW has nailed it: the sides, with their small boot and long bonnet, roadster design language, attracts a lot of attention. Once inside, the sporty proportions of the dash, which is wrapped in soft-touch materials and accented with brushed silver inlays and piano-black trim, are appreciated. The chairs are well padded, provide excellent support, and keep you cozy when tackling those bends. However, there isn't a lot of space here. Drop the roof for a ticket to stardom if you thought the cabin was dreary. In terms of performance, the Z4 is excellent. The base engine is a turbocharged four-cylinder, but the racier M40i variant comes with a twin-turbo inline-six. The handling isn't as crisp as a Porsche Boxster's, but it's close enough to be enjoyable on a tight route. Only a soft-top convertible version of the Z4 is available.

Compared to other cars at the same price point, the Z4 stands above the rest as few automobiles can make you feel as special as this BMW Z4 M40i. The entire aura around its appearance and driving experience is intoxicating.

The lavish bass-enriched music from the exhaust that screams aways in the background when you floor the throttle! The Z4 simply takes off as you are forced into the seat, piercing the troposphere. Time travel appears to be conceivable in a single second, as streetlight poles begin to distort and 100 kmph can be reached in less than 5 seconds. The eight-speed gearbox's natural slick-shifting skills enhance the car's continuous burst of speed. The ride is solid but never jarring at low speeds, and as speed increases, it flattens out and feels incredibly planted. The handling, on the other hand, is a different story. Despite the small 50:50 weight distribution and M Sport differential, this steering leaves much to be desired. The Z4's fuel efficiency ranges from 11.29 to 14.37 kmpl.

Sure, the BMW Z4 isn't an entirely perfect car. Like it could have had more feel from the steering, some extra cabin stowage, better rear visibility. But sincerely, if you want that extra dose of zest in your life, nothing comes even close to it.