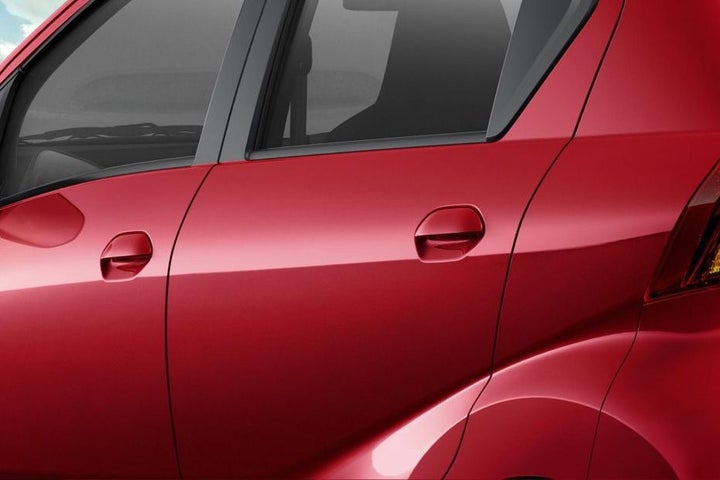 The Datsun Redi-Go is a city car by all means. Datsun is a brand from Nissan, intended for the Indian markets. At Auto Expo 2014, they showcased it as a concept vehicle, launching a production model on 14th April 2016.

In the Indian markets, the Redi-Go is available only in petrol variants. There is no official announcement about the diesel or CNG variants yet. It has a 999 cc 3-cylinder engine, capable of delivering a max power of [email protected] and a maximum torque of [email protected] Its ARAI mileage is 22.0 km.

The Redi-Go is currently available in both manual and automatic transmission types.

Since its launch, the Datsun Redi-Go has been renowned for its safety features; crash-resistant solid body shells to dual front airbags, ABS + EBD, and front seatbelt reminder.

The Redi-Go uses both disc brakes (front) and drum brakes (back). There’s a double pivot arm suspension in the show and a coil suspension at the back.

You will find an electronic Multi-Tripmeter, fabric upholstery, a glove compartment, a digital clock, a digital odometer, and a dual-tone dashboard in the interior.

The Datsun Redi-Go is a head-turning, classic, yet economical ride, making it a great purchase. The car has a robust appearance, an intense nose, cool DRLs, and a first-of-its-kind embedded low down on the bumper. The sides are heavily sculpted, although most cost-sensitive cars avoid this feature. The rear looks high off the ground, and the tail lamp design is quirky.

As such, the overall design and appearance of the car are pretty sturdy, yet it is an attractive model. While it is closely related to the Renault Kwid, the two vehicles differ in appearance. The Redi-Go is 60 millimetres taller than the Kwid, with 185 millimetres of ground clearance. Also, unlike the Kwid, the Redi-Go is very hatch-like.

The Redi comes in six variants in India—D, A, T, T Option, 1.0 T Option, and AMT 1.0 T Option. While the cheapest of all is the D, with a price tag of Rs. 3.83 lakh, the costliest is AMT 1.0 T, priced at Rs. 4.95 Lakh. All these variants have petrol engines only. As of now, there is no official announcement from the brand regarding the diesel or CNG variants. 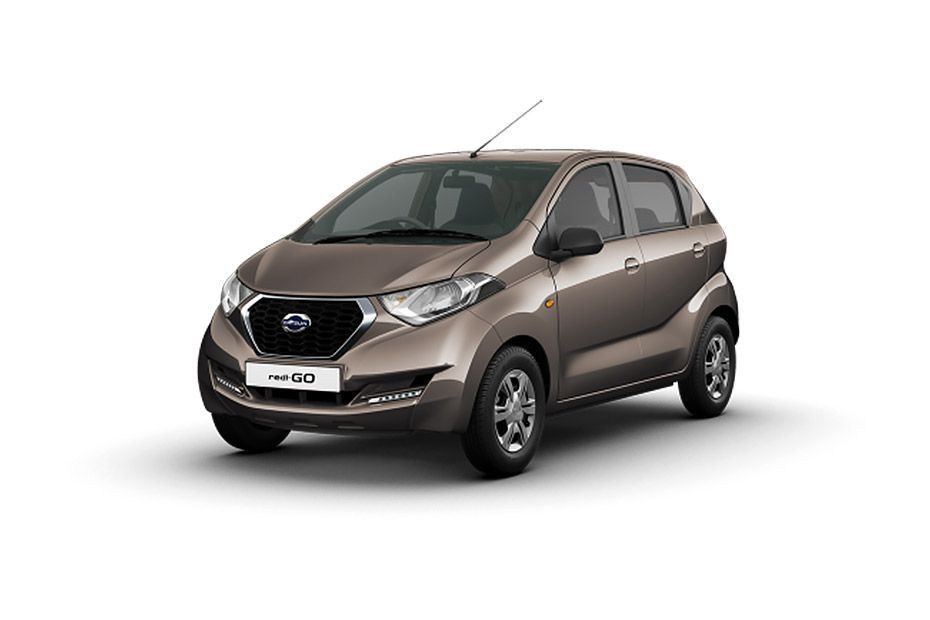 With a starting price as low as Rs. 3.83 lakhs, the Datsun Redi-Go is one of the most affordable cars in the country. Even at so low a price, Datsun manages to deliver a well-packaged and quality car for you to drive.

The new Redi-Go has a sporty and aggressive front look. So if you are a sports car lover, this automobile is a great option to consider.

The compact footprint and tall-boy design make it look funky. So at such a low price, the car offers a lot of versatility in looks.

The Redi-Go is a city car, with high segment-leading ground clearance and high-set seats, it serves the purpose of a compact vehicle pretty well.

It also has a large glass area, which improves overall visibility for the driver.

Its boot space is 222 litres compared to other models like the Maruti Suzuki Alto.

Datsun struggles to provide an excellent after-sales service. There is a shortage of service centres across the country. You will struggle to find spare parts as well.

The build quality of the car is also not that great.

Smaller tyres and smaller footprint takes a toll on the high-speed stability and braking performance.

If you wish to sell your car later, you will struggle to find a decent resale value compared to cars like Alto.

Its direct rivals, with the same features, do not face the aforementioned drawbacks. 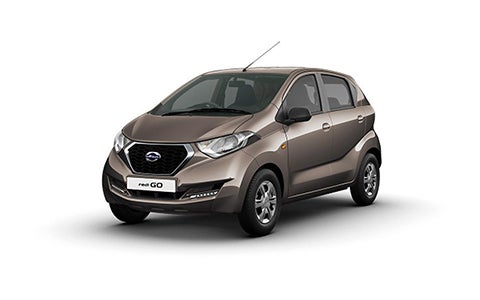 The Datsun Redi-Go is undoubtedly a fantastic compact car to have.

The backseat of the car has ample leg space, and the airflow inside the cabin makes its design even more agreeable. You get a high roof and good glass area, which makes the cabin feel very spacious and airy.

You are sure to appreciate the higher seating position from the driver's seat, which gives you a nice view of the road ahead. The dashboard also is smartly designed, well finished, and one of the most appealing we’ve seen in any Datsun.

However, the music system only has a CD drive, USB port, and Bluetooth connectivity. There is plenty of exposed sheet metal around the cabin to save costs. The rear passengers only get static seat belts. There are flap-type door handles and a single wiper.

The engine feels at home when it’s cambering around at low speeds in the city, but it could do with a few improvements. The throttle response could have been smoother. Also, when you try to overtake another vehicle, you’ll find that the midrange is entirely down. To get going, you will have to shift down a gear to let the revs climb past 3000 rpm. The engine truly starts pulling only when it gets past 4000 rpm.

Thus while the Datsun Redi-Go has a fair share of drawbacks, not seen in its direct rivals, it is a budget-friendly car to have as it will meet your everyday travel needs within the city.