Ferrari is an Italian super sports car manufacturer based in Maranello. The top runner in the luxury sports cars, Ferrari was rated the world's most powerful brand by Brand Finance in 2012. In May 2012, 1962 250 GTO Ferrari happened to be the most expensive car sold in the history of automotive at that point of time, selling at a whopping price of US$38.1 million to American communications magnate Craig McCaw.

Right from its beginning, the company has been noted for its continued participation in racing. Ferrari can be most prominently remembered by its mark in the Formula One racing where it holds the most constructors’ championships record along with producing the highest number of drivers' championship wins. Usually, Ferrari cars are seen as a symbol of speed, luxury and wealth on the road, even if it’s a second hand Ferrari in India.

Usually, the resale value of a used Ferrari is approximately 50% to 70% of its original selling price, but of course, it depends on the model and market and its appearance.

So, usually towards the life-cycle end of one model, the resale value drops a little bit. Pre-owned Ferrari that has markets in the Far East have more than 100% resale value - that means the Ferrari car second hand is more expensive than the new one. Strange, isn’t it?

Ferrari’s high resale value for cars is one of the reasons behind the brand’s success. Since Ferrari does not believe in producing cars in stock they do not allow the resale value to drop. Ferrari knows how to protect the speed and the volume of the cars in the market and hence they have good control over the market of super sports cars - just another reason for them to never drop the market value.

Ferrari believes that when a certain customer buys a Ferrari, he knows he has good value over time. So, Ferrari knows how to make sure the customer has a car in his hand which he can be confident of selling again a couple of years later and can get a good price out of the used Ferrari cars in India and overseas.

The Ferrari was founded by Enzo Ferrari in 1939 out of Alfa Romeo's race division as Auto Avio Costruzioni and so the company built its first car in 1940. In 1940, Ferrari produced a race car – the Tipo 815, based on a Fiat platform as they had a strategic collab then. It was the first Ferrari car and debuted at the 1940 Mille Miglia, but due to World War II it saw little popularity and failed to win. In 1943, the Ferrari unit factory moved to Maranello, where it has continued till now. In 1969, Fiat took a 50% stake in Ferrari on 29 October 2014. Ferrari has been ruling the super sports car companies with other notable player being its Italian mate Lamborghini.

Ferrari Cars - What makes it unique?

If there is one thing the Ferrari name is associated with is speed; and over the course of the past 70 years, Ferrari, the Italian marque has managed to keep it that way. The reason that Ferrari’s reputation has not changed even a bit is also that its origins were in car racing. Even though Ferrari’s cars are fantastic examples of supercars but what also makes Ferrari special are its loyal customers. When a customer buys a Ferrari, they know they are never going to stop using one. Due to its impeccable resale value, people sell used Ferrari else they would keep it with them till their last breath.

Even when people buy a pre-owned Ferrari, it is with the same will and trust towards the brand that the customers show.  From being one of the fastest car brands on the road, Ferrari has gradually become a universal symbol of luxury and pace.

CARS24 has more than 50 branches across India and it is the best knock you will give for selling off your second hand Ferrari.

Once as a customer you agree upon the price, you are instantly paid for your used car. At CARS24, we believe in a simple, straightforward buying process and thus, it becomes easy for you to sell used Ferrari with us. You get the best Ferrari second-hand price in India only through CARS24! Get in touch with us now!

You can choose to get the best price for your used car and save yourself from all the hassles. Walk in with your used Ferrari and walk out with the cash in your bank account! 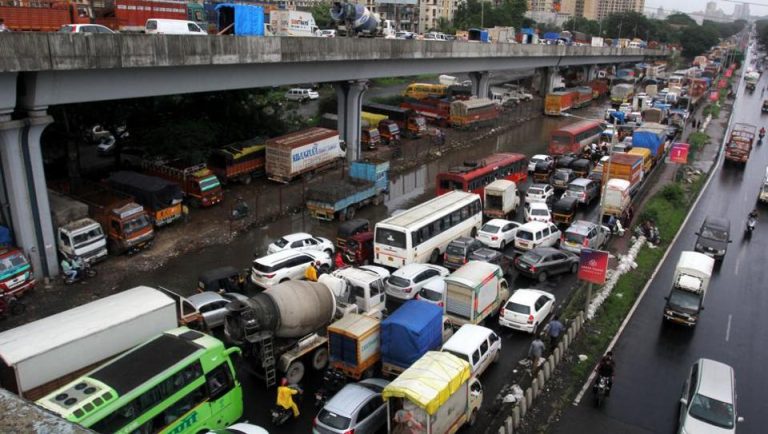 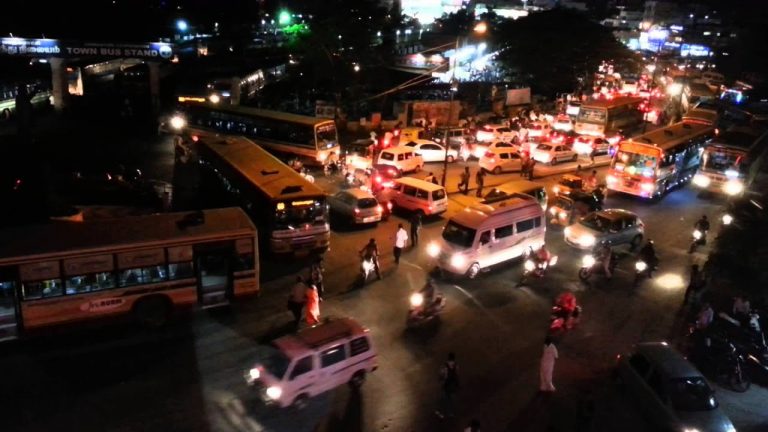 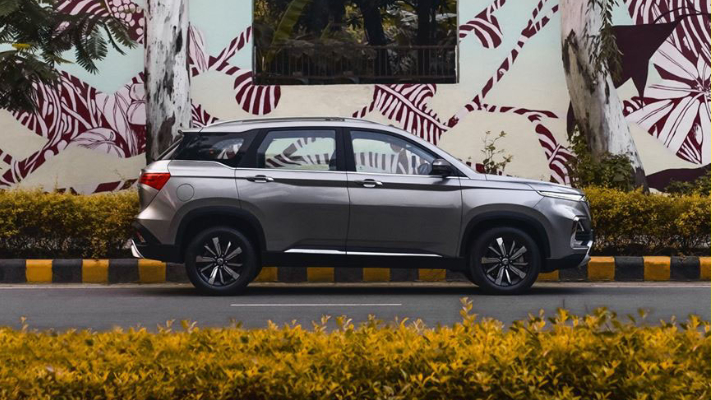