EcoSport on road price in Mumbai 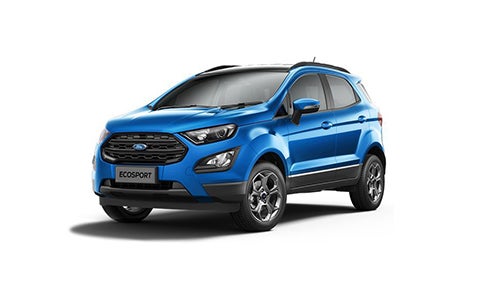