Figo on road price in Hyderabad

The on-road price of the Ford Figo for petrol version begins from Rs. 6,29,245 Lakh and escalates up to Rs. 9,16,105 Lakh whereas the diesel version starts from Rs. 7,33,811 Lakh and ends at Rs. 8,98,677 Lakh. The version that is priced the least in Petrol is the Ford Figo Ambiente while the version that is the most expensive is the Ford Figo Titanium AT . When it comes to the diesel version, Ford Figo Ambiente Diesel is the least priced while Ford Figo Ace Titanium Blu Diesel is the most expensive one.The prices of all the other variants range in between these two extremes. Upcoming KIA Cars in India in 2022 What to Do if a Car Catches Fire? 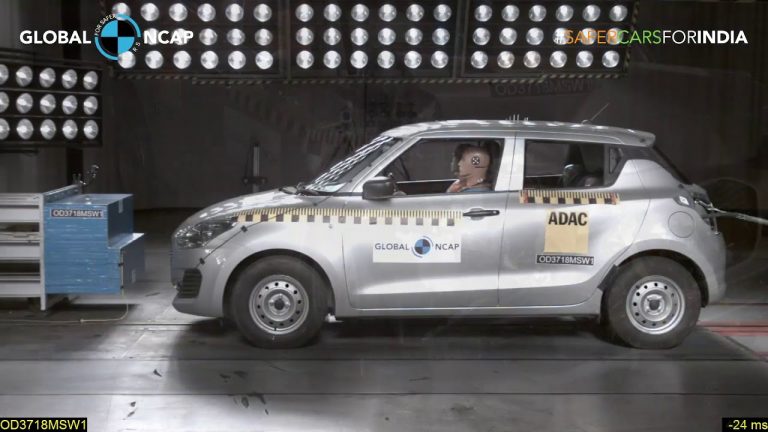