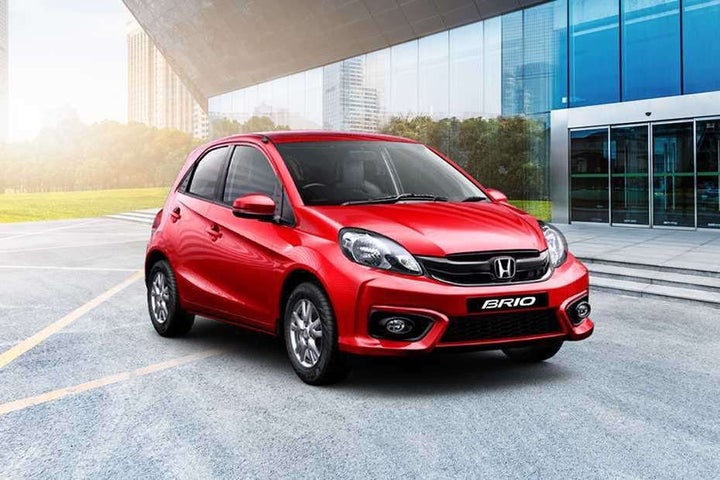 Brio is another word for vivacity or verve in Italian. One of the latest editions of subcompact cars by Honda, Brio was a bubbly addition to the Honda family. It was introduced in 2011 as a hatchback slotted in a class below the Fit/Jazz.

Honda Brio was launched as an entry-level car to capture emerging markets such as Thailand and India. It was made to appeal to the Indian market but had only the first generation(DD1/2) produced so far. But Brio performed relatively well in Indonesia in terms of sales.

There are five variations of Brio. Of these five variants, four are manual and one is automatic.

Honda did not introduce the EarthDreams diesel engine in this entry-level sedan. Torque of 87 hp, 109 Nm for the previous model's 1.2-liter petrol engine remains. This four-cylinder iVTEC engine is mated to a five-speed manual transmission, while Honda also offers an optional variable-speed automatic transmission. You can do a lap with the first one, and by the time you have started driving, you can feet the right power-to-weight ratio

Safety equipment such as ABS with EBD, dual SRS airbags, and front seat belt buckles with load limiters are standard on higher VX variants. The equipment list isn't too extravagant, but the VX variant gets the essentials like keyless entry, power-folding mirrors with integrated turn signals, four power windows, and an engine immobilizer.

Brio’s newcomer was released in India in September 2011. This model has subtle changes to the exterior and interior responding to the Indonesian model update. The 2016 Brio bezel is reinforced with a larger grille with black accents and thick chrome strips. The front bumper has also been redesigned to look good, but the sides haven't changed. The rear is equipped with a tailgate spoiler with integrated LED high mount lamps. The glass hatch does not yet have a wash and wipes feature, but fortunately, there are new anti-fog devices that can help with weather and driving conditions.

The latest update is a brand new hatchback that looks very different from what is currently on sale and incorporates brand-new Amaze design features. This Second generation of Brio was launched in 2018 at the Indonesia International Auto Show. Brio’s second generation will take over the previous model's 1.2-liter iVTEC gasoline engine with 90 HP and 110 Nm of torque. Transmission options include a 5-speed manual transmission and a 7-speed CVT.

There is also an RS variant, but with the same engine of the same brand. It gets a readjusted chassis that promises a sportier driving experience and some cosmetic changes like a larger spoiler and a more aggressive body kit. Honda has launched the hatchback in 2019 and the price is between Rs 4.8 to Rs 6.8 lacs.

Maruti Suzuki Swift, Hyundai Grand i10, Tata Bolt, and the Ford Figo are the top competitors of the Honda Brio. 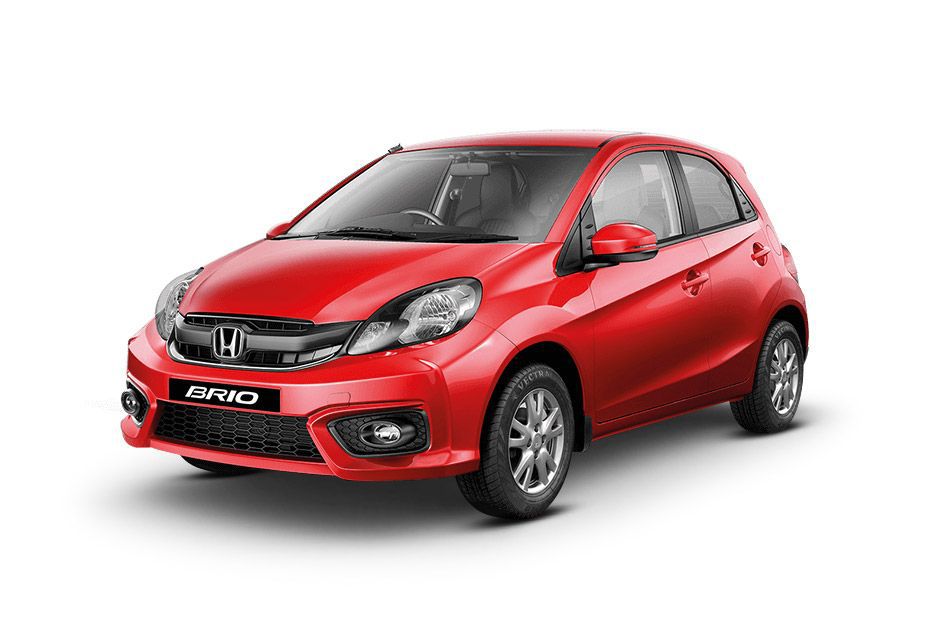 The best things about the Brio are the luggage and passenger space. Despite having a compact silhouette, Brio exhibits features like a 2,405 mm wheelbase and also furnishes adequate cabin space.

Extremely small turning radius, so it's easy to turn in congested areas.

Good recovery and response in power and torque.

The top speed of 145 km/h is achieved with excellent balance and amazing response.

Best in class for driving safety and value for money.

When it comes to styling, Brio has a fresh and sporty look that is enough to entice you.

With a 1.2-liter unit, which is sufficient enough, Brio is fuel-efficient and gives wonderful performance. 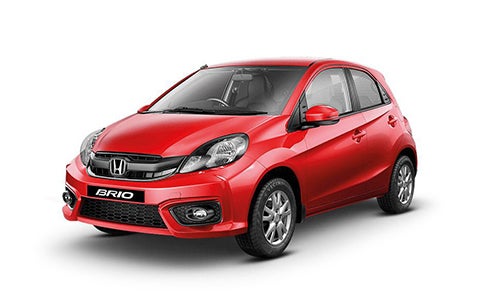 A very effective air conditioner with a good car function factor. The music system offered by Brio is also very nice, better than some premium sedans and hatchback models.

Brio's engine is very smooth, but it's a problem because you don't know if the engine is running. The 1.2-liter engine may be a small, detuned version of the jazz unit, but then it's a fun engine.

Maybe feminine, but you can still drive hard. Brio, who races on the highway and on his daily commute, doesn't feel like everyone praises it. When driving uphill or ghat passages, gear sticks are like weapons. It does not fluctuate.

Only one vehicle can compete with Brio in handling. That is a go-kart. It has all the advantages of a car with great handling and feedback from the steering will make you smile and take the most dangerous corners and impress your company with your great driving skills. Brakes complement Brio's powerful handling.

The worst mileage we got from Brio was 10 km/l and the best we got was 16 km/h. Unlike other cars, the Brio when advertised really made us love it by not caring about our enthusiastic driving and excellent fuel efficiency.

The Honda Brio has already received positive feedback on the proposal. The low-end compact car market, which has not usually attracted attention, is becoming more lively. Honda, who was once adamant about diesel as gasoline prices rose, soon finally announced plans for a diesel Brio. Reliable insiders report that Honda plans to launch a diesel model with an iDTEC engine during the holiday season.