Grand i10 on road price in Bengaluru 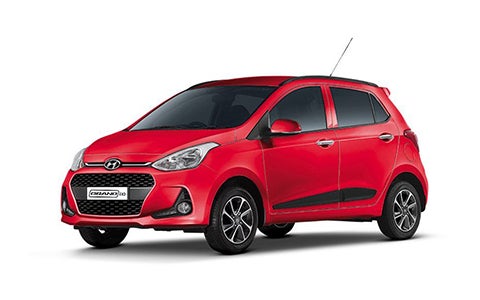 Hyundai Grand i10 Price in Bengaluru :