Willys had already registered the term "jeep" as a trademark in 1943. As a result of the war, many jeeps became available as military surplus. In 1954, Willys introduced the CJ (civilian jeep) type in response to increased demand. Following the CJ-2A jeep, Mahindra introduced the CJ-3 in 1953, the first model made in India.

In 1953, Kaiser Motor Company and Willys-Overland joined, betting everything on Jeep-based passenger trucks. As a result, Willys Motors began to advertise their newest member of the CJ series, the CJ-5, in 1955, under new leadership from Kaiser Industries. This model marked a considerable break from the "flat-fender" CJs, with its rounded front fender design and compressed grille. The CJ-5 received updates such as rounded fenders, use of sturdy sheet metal for the hood and body, longer riding springs, larger windshield frame, a more profound, back-lit instrument panel, form-fitting front adjustable bucket seats, and rear seating options for four passengers, plus, a new passenger car-like handbrake placed to the left of the steering wheel, all influenced by the Korean War M38A1 Jeep.

The Willys CJ-5 was supposed to replace the CJ-3B, but it was still produced. This pattern was repeated with the CJ-5, which was produced for three decades while three newer models were introduced. The original CJ-5 had a 2.2 litre 'Hurricane' naturally aspirated petrol engine that produced 72 Bhp and 152 Nm in standard form. These were American vehicles that could transport supplies and soldiers across the most challenging terrain.

The Jeep CJ-5, which stands for civilian jeep, was manufactured for over three decades, from 1954 to 1983. Also referred to as a Kaiser, the Jeep CJ-5 is a legendary 4X4 rough road vehicle and the company's longest-serving Jeep model. Because so few Kaiser Jeeps were imported, there are extremely few running examples of the Jeep CJ-5/Kaiser in India.

The M38A1 jeep built by Willys for the US Army served as the basis for the CJ-5. The CJ-5 had a whole new curving body shape instead of the CJ-3's simple elevated hood. It also became a little longer and broader. The CJ-5 was available in various configurations, all powered by Willys' Hurricane petrol engine. The CJ-5, like all other CJ Jeeps, was built on a body on frame chassis and featured rear rigid live axles with leaf springs. It also got a part-time four-wheel-drive system and the option of high or low gearing and open bodies with removable hard or soft tops, with few exceptions. The CJ-5 design is used by the Mahindra Thar and the MM 540 in India. The original Jeep Renegade is also a CJ-5 derivative. The CJ-7 was the final jeep constructed with the original jeep DNA.

Priced at around Rs 15 lakhs, the CJ-5 was a sturdy and robust American vehicle that could transport cargo and personnel across the harshest terrain. It was also quite adaptable and adjustable. Furthermore, they were light and simple to transport, maintain, and deconstruct. It was challenging and could go almost anywhere. It served as a supply vehicle, group carrier, ambulance, towing vehicle for light anti-tank guns, and strike vehicle.

A small group of Jeep enthusiasts has recently begun transforming these vehicles into offroad monsters.

The Kaiser Jeep CJ-5 was such a massive success in Jeep history that it inspired the first generation of Land Rovers.

The Kaiser Jeep CJ-5 is a vehicle that was hard to kill out, with the longest production run.

The Kaiser Jeeps were fantastic vehicles that significantly contributed to saving lives and transporting people.

These were American vehicles that could transport supplies and soldiers across the most challenging terrain.

These, like many military vehicles, were adaptable and configurable.

It was inexpensive, simple to maintain, operate on, and dependable.

The tires were too skinny.

It did not have doors unless installed by the unit maintenance guys.

Tend to roll if cornered quickly. 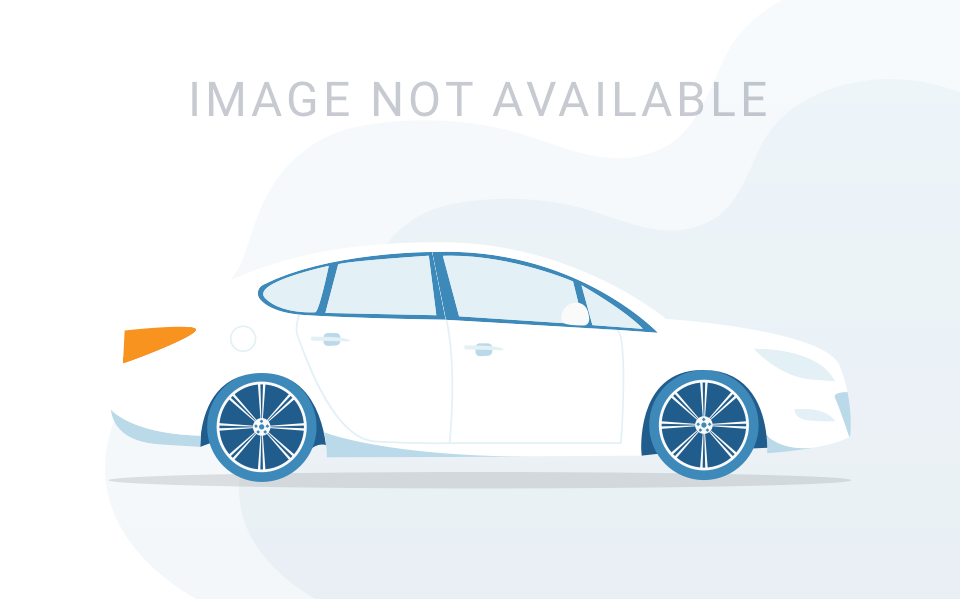 The Jeep Kaiser CJ-5 was a fantastic car. It was employed in various ways, many of which helped save lives and transport people in combat zones. The C5 had an all-new curving body shape, as opposed to the conventional elevated hood of the CJ-3, and it was based on the M38A1 jeep produced by Willys for the US Army. The CJ-5 featured a durable and go-anywhere mode of transportation with a body on frame structure, rigid live axles with leaf springs both front and rear, and part-time four-wheel-drive systems.

The CJ-5 was manufactured for nearly three decades. The best feature of it has to be its incredible versatility. Originally designed as a light reconnaissance and liaison vehicle, they were purchased by all military branches. It was used as a command vehicle and a prime mover for light towed weaponry, mounted machine guns, ambulances, radioradi, and even bazookas, and a variety of other specialised tasks. It enabled unprecedented unit mobility, and it is unquestionably one of the weapons that contributed to the war's victory. It was inexpensive, simple to maintain and repair, dependable, and delivered exactly what was promised.

Except for a few flaws, the Kaiser jeeps were remarkable vehicles during their time. They have proven their worth on battlegrounds all around the world. With its sturdy design and simple mechanical components, the vehicle quickly became a soldier's favourite. It also earned the nickname "go-anywhere car" thanks to its front and rear spring-leaf suspension, shorter wheelbase, simple and effective four-wheel drive, and powerful engine.